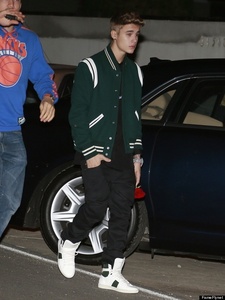 We've Lost count of how many parties Selena Gomez has now thrown to celebrate her birthday, but all Du need to know is that Justin Bieber was in attendance at this last one.

Yes, Bieber, 19, was counted among the guests at Revolve Clothing strand house on Saturday to once again celebrate Gomez finally being able to legally order a shot of Jack.

Photographers snapped Fotos of the "As Long As Du Liebe Me" singer entering the gypsy-themed bash around 9 p.m., wearing a green letterman jacket, black jeans and white high-top sneakers. In his hand Bieber held a single red rose, which we can only assume was meant for the birthday girl.

Gomez and Bieber have the kind of on-again, off-again relationship that makes your head spin, but Gomez recently made it very clear that she's currently single.

The "Come and Get It" singer confirmed to Ryan Seacreast that she's not dating Bieber, but later sagte she'll always have feelings for him, telling "Good Morning America":

"He and I have had such a history together. I’ll always care about him and protect him if anyone tries to be mean.”

The residual feelings appear to be mutual, as a Quelle told Us Weekly that Bieber took time off from his tour and specifically flew in to attend Gomez's party.

It's a nice gesture on Bieber's part, but we have to wonder if after all they've been through he's still trying to win Gomez back.
angelbarbie, superDivya and 2 others like this 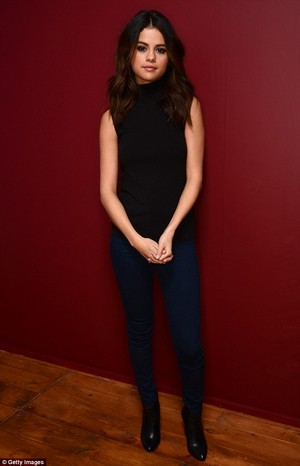 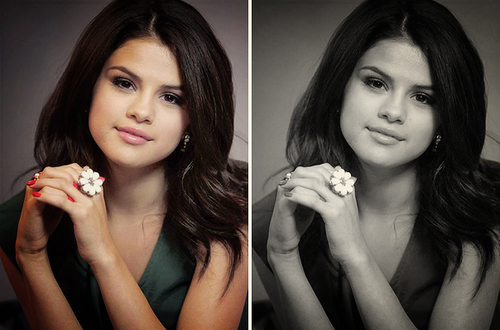 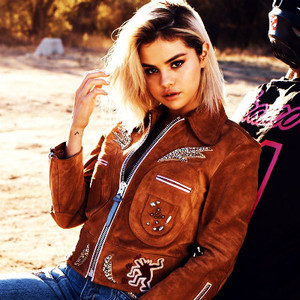 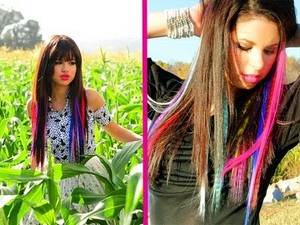 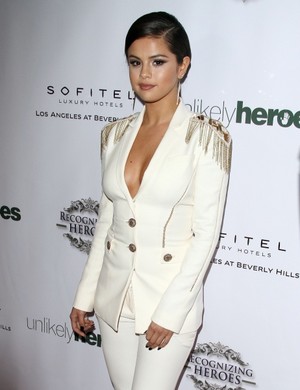 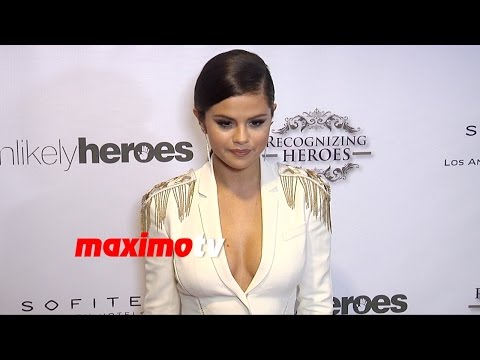 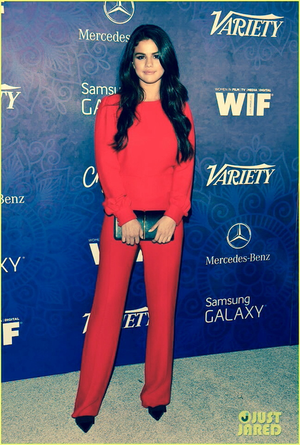 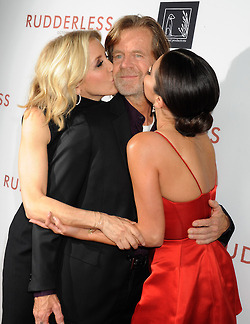 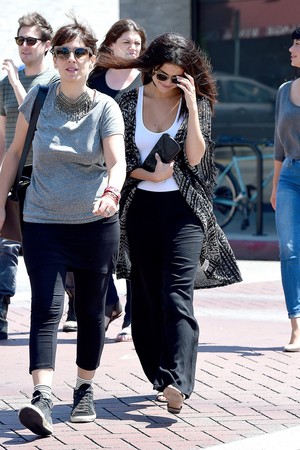 August 21: Selena out for lunch with Friends in West Hollywood, CA
added by selgomez4evr 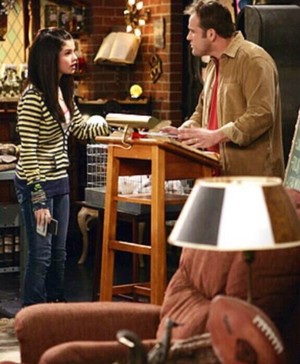 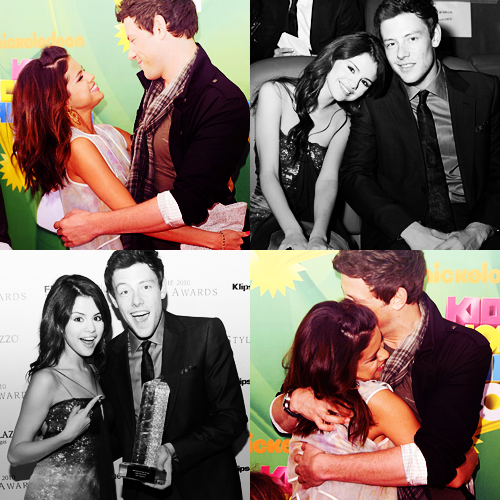 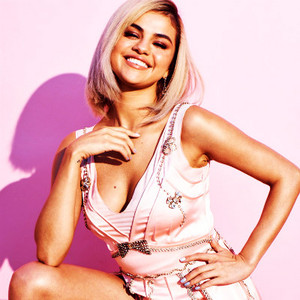 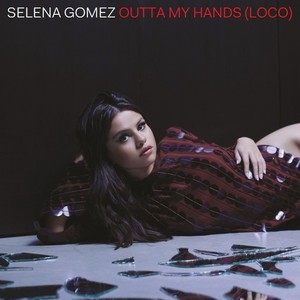