Okay, so I have gepostet numerous Kommentare about hating Selena. To tell Du the truth, I must have been fairly dumb then, because Selena IS a better role model then Miley, and I think I'm old enough to know that liking someone that has made a few mistakes is alright, but mistakes as big as Miley's are in fact considered over the top. Miley has stopped the Zeigen that has kept her good image from completly going under, and now her Fans have no reason to look up to her, because she is just being plain inappropiate and is honestly not being good role moder oder a good CITIZEN! I think that Selena has not done a thing wrong!

Futhermore, Miley Fans also seemed to complain alot about Selena dating Nick when Nick was appartaly dating Miley. However, every site and book Quelle that metions this subjects has Zitate from both Miley and Nick, and they BOTH deny that they were ever dating. If this is true, Nick had no Zurück relationship with Miley when he began dating Selena. Therefore, that is proof once again, that Selena did nothing wrong. If anything, according to the infamous Youtube video of Mandy and Miley making fun of Selena and Demi's webshow, also on Youtube. Nobody has any proof about whether oder not Selena and Demi sagte something about Miley and Mandy's videos.

All this proof shows that Miley is the one dissing Selena.

Please message me if Du have any Links that refer to either Nelena issue, oder the Youtube Video issue. 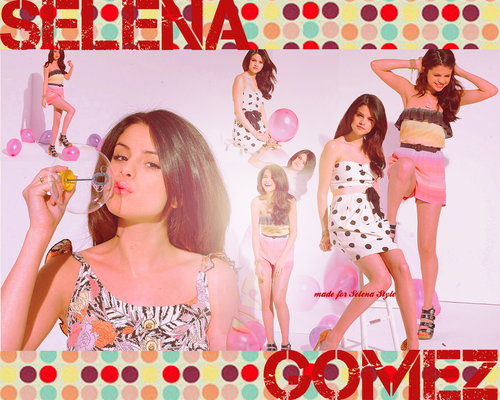 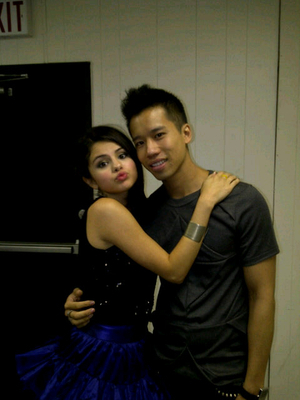 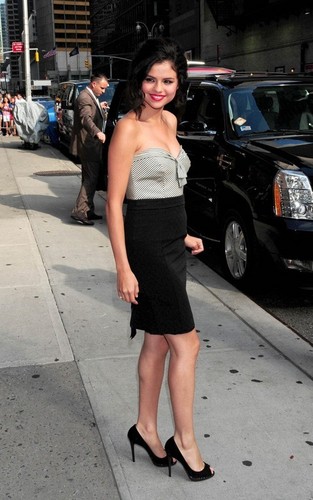 Selena on the premiere '' ‘Ramona and Beezus’
added by liridonarama96
Source: awesome!!! 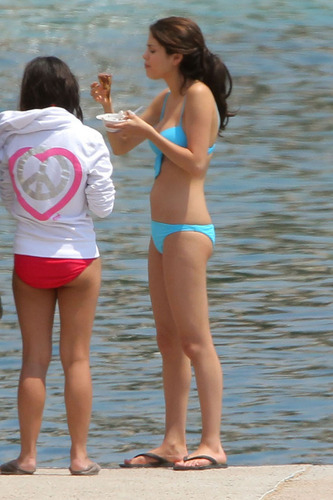 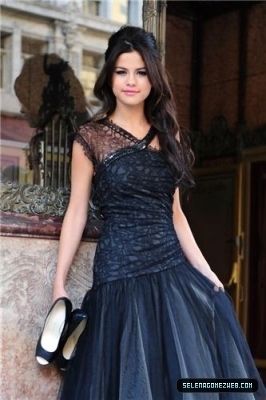 3
sel blingee (pls Fan if u like)
added by deepsluvsselena 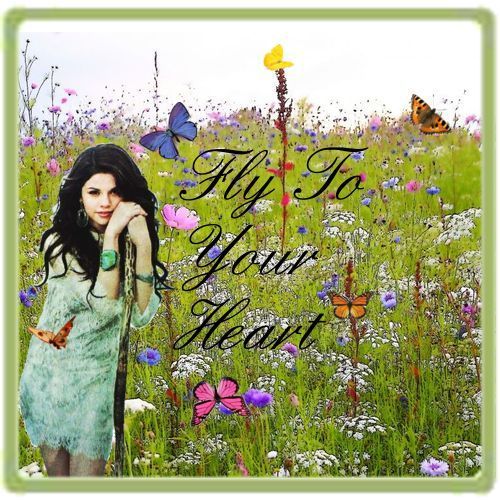 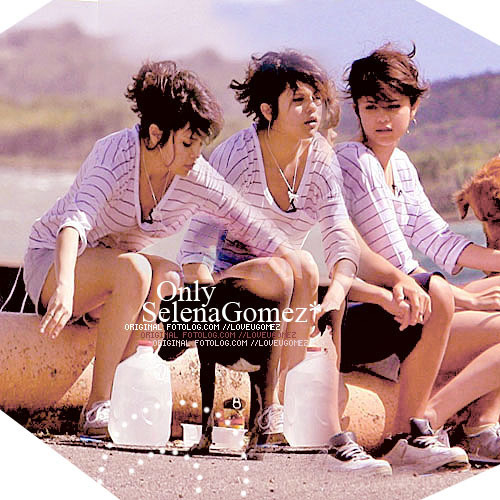 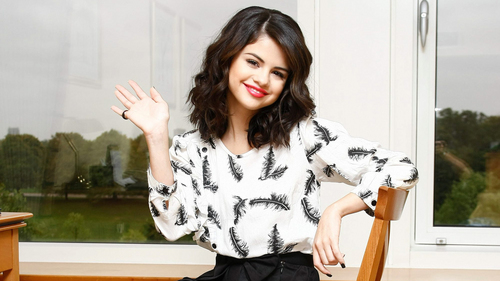 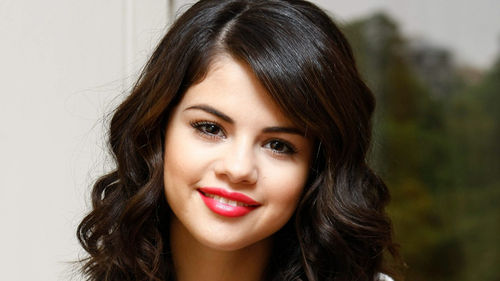 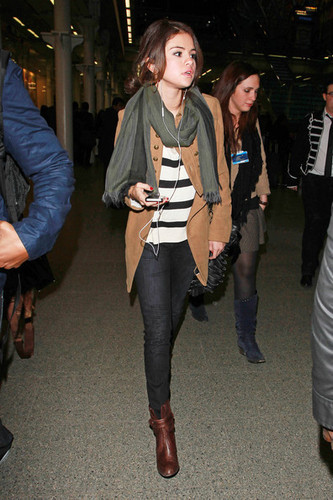 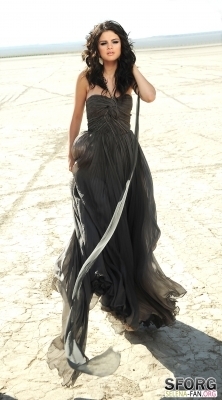 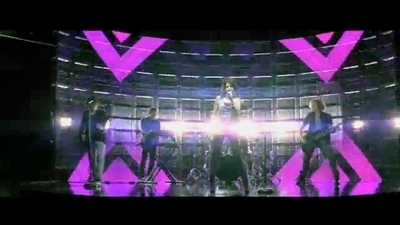 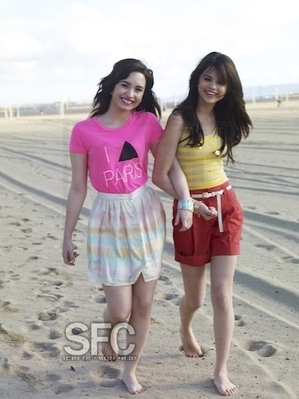 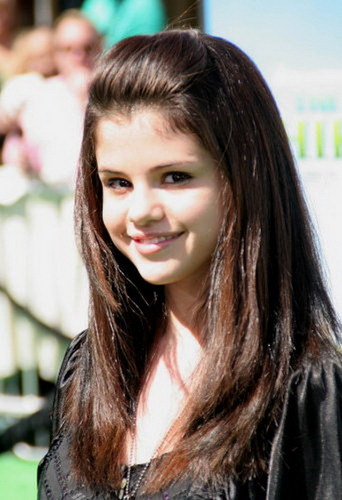 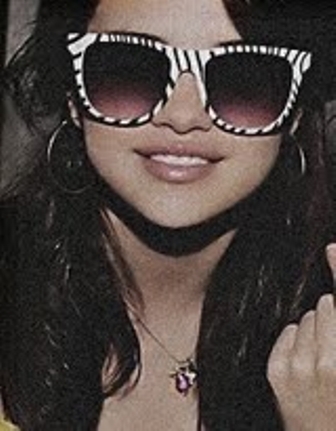 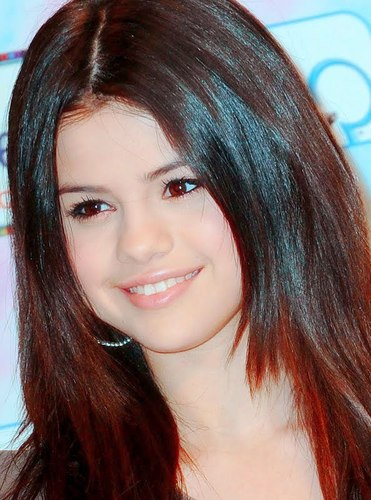 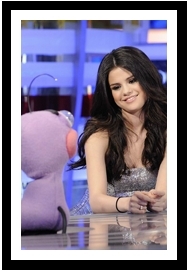