The comic follows two brothers, one a policeman, the other a vigilante, as they approach the ends of their careers and attempt to train their young replacements.

Don't forget to pick up your copy at your local comic shop!
(If Du don't know where to go, look yours up at comicshoplocator.com.)
2
Comics and Sam
posted by comicdude 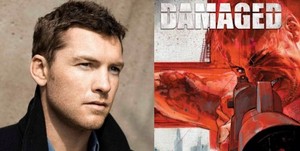 new comic from Radical and Full Clip
I think its really cool that Sam Worthington is getting into comic books, being a Fan myself. Right now he is going to produce and star, sterne in Radical's Last Days of American Crime and Damaged. Last Days of American Crime is a really interesting comic, it's about the last major heist before the government makes a broadcast signal that will make it impossible for people to commit a crime. I think, as an actor, he is extremely versatile and will bring some duality to the part. Another interesting part he has is the one in Damaged- a comic that his company Full Clip actually came up with. This one...
continue reading...
2
The Making of James Cameron's Avatar [EXCLUSIVE Behind Scenes and Interview!] NEW!
posted by vipvictor 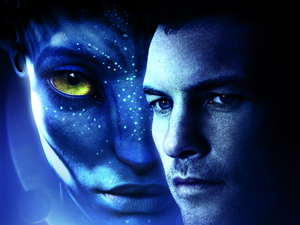 Here is the exclusiev Making of AVATAR! For Mehr Mitmachen the website!

Because doesn't allow to embed the video,click the link to watch the video : link