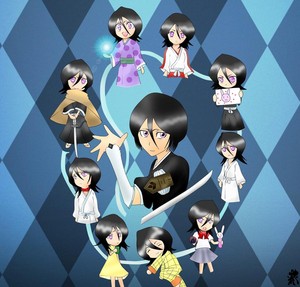 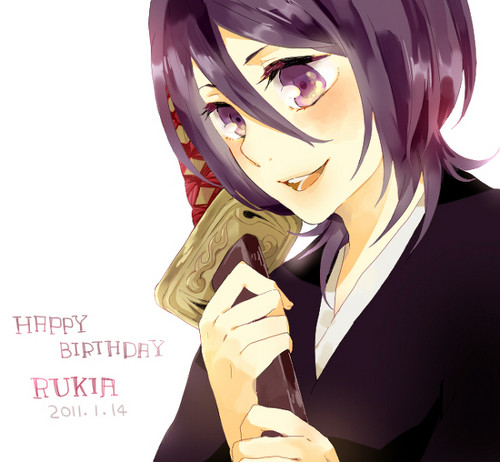 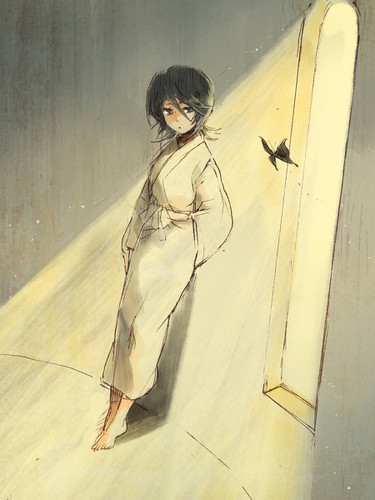 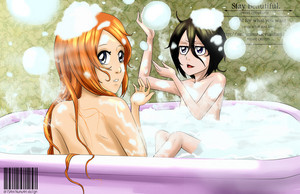 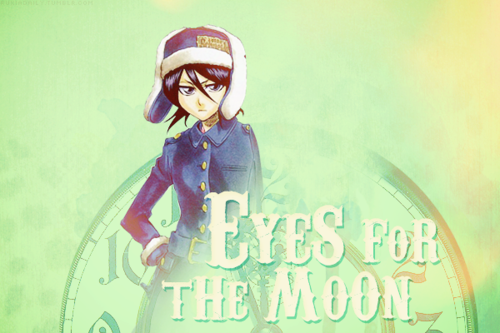 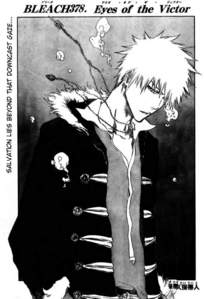 eyes of the Victor
Bleach chapter 378 's out and now we can see how Ichigo saved Rukia from this dangerous battle against Yammy, Espada No.0 .

Chad and Renji have already fallen down and Rukia was gasping in the huge hands of Yammy .

Rukia then fought him with her pale blue feuer spell " Sokatsui".It had little effect on Yammy

Yammy slipped rukia on purpose making her unable to get up because of his strong blow .

Ichigo appeared in the midst of the sand and told Yammy that he had grown a lot and he couln't recognize...
continue reading... 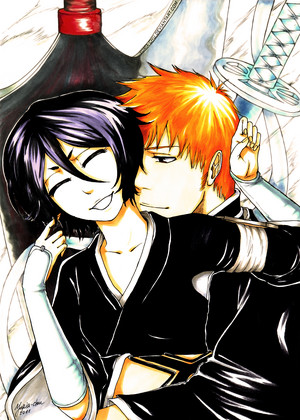 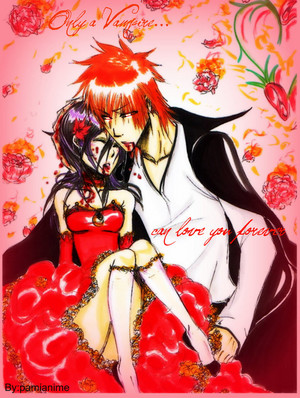 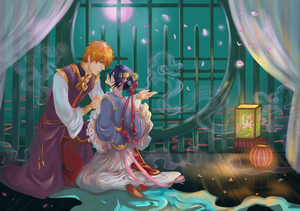 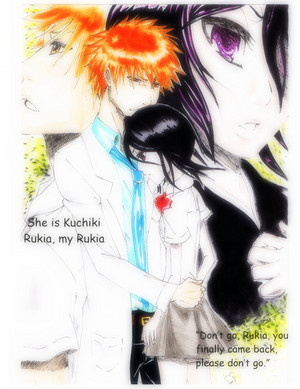 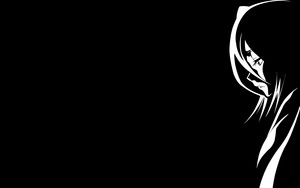 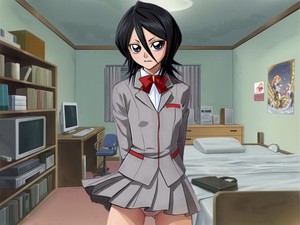 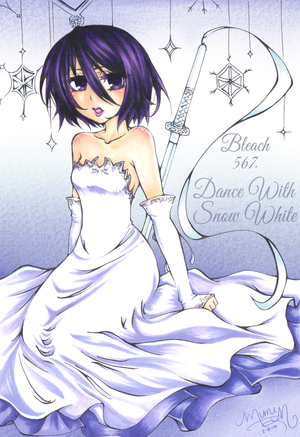 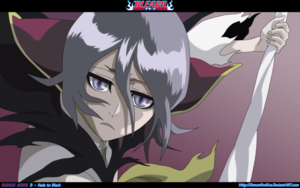 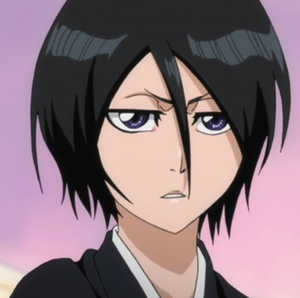 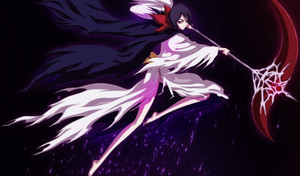 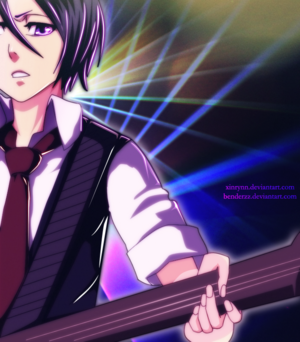 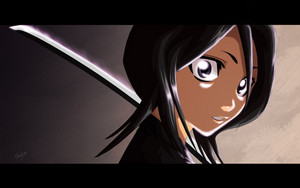