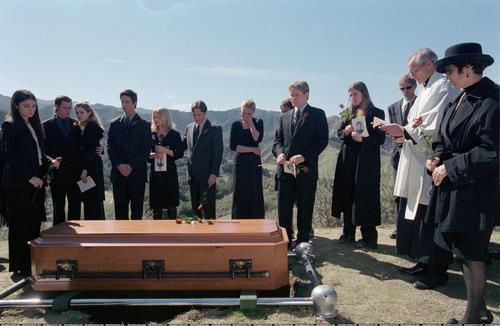 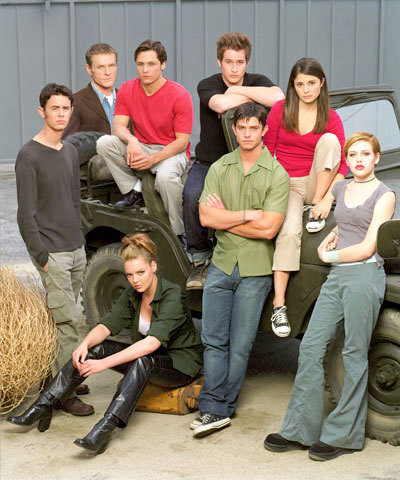 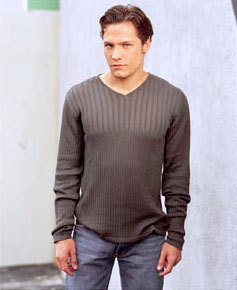 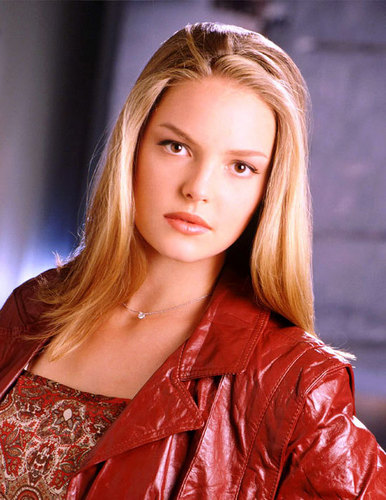 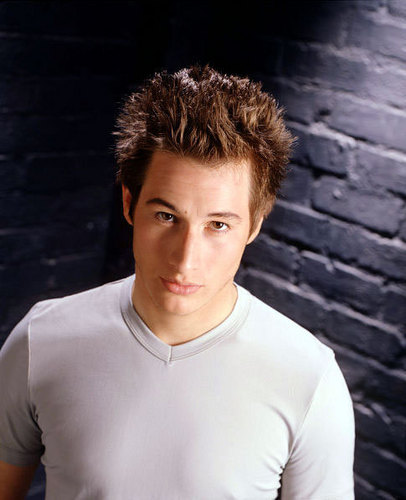 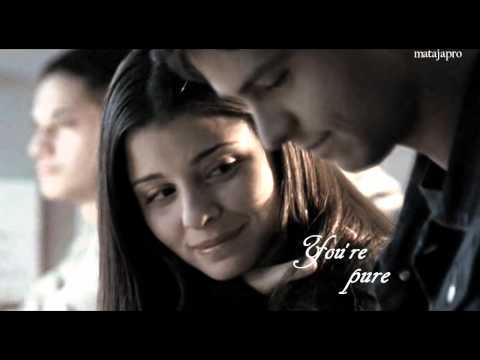 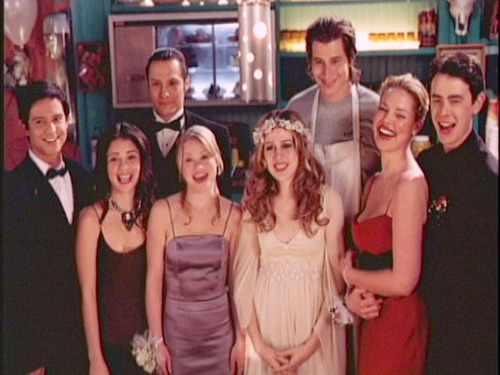 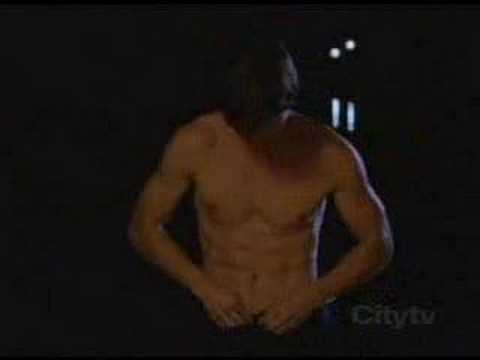 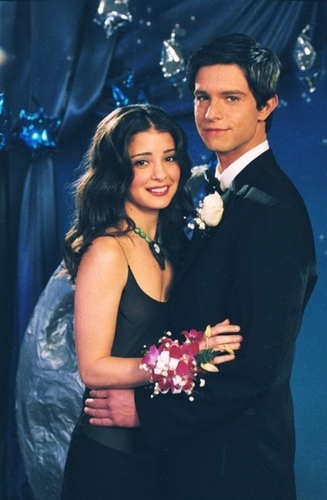 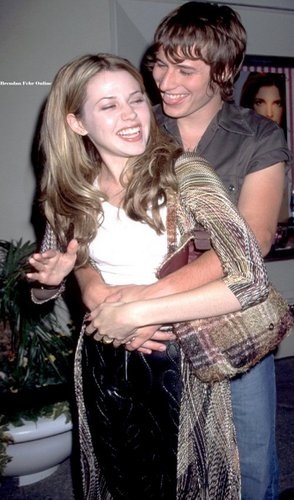 Michael and Maria
added by RoseLovesJack 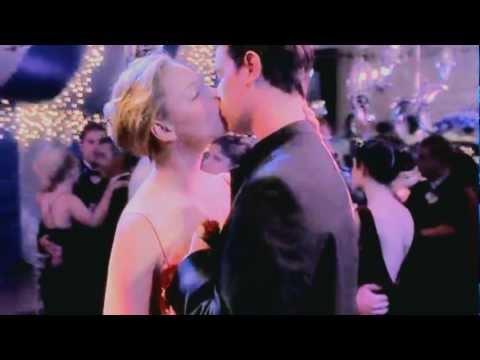 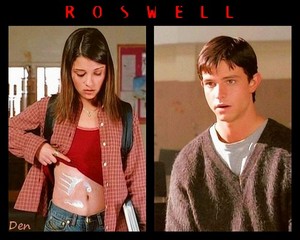 Hand Print
added by MylesWest
Source: höhle, den
4
Kyle Valenti
posted by glows
As I watch the Roswell seasons in full view, Nick Wechsler's character, Kyle Valenti had a small role. Throughout that time period, Kyle got killed, was healed Von Max and restarted his life completely. He became a buddhist and had a slight sister relationship with the Roswell baddy, Tess Harding.

The one thing I could not help to wonder was if Kyle was ever gay oder not?

I realize the writers probably did not write him off that way but somehow to me, it seem to translate on the screen that way.

- He was always giving the girls Guter Rat (AKA Isabel)...

- Sometimes the way he reacted to certain things..(can't think of a good example right now...)

I do not know, I just couln't help thinking this in retrospect. Anybody feel the same way? 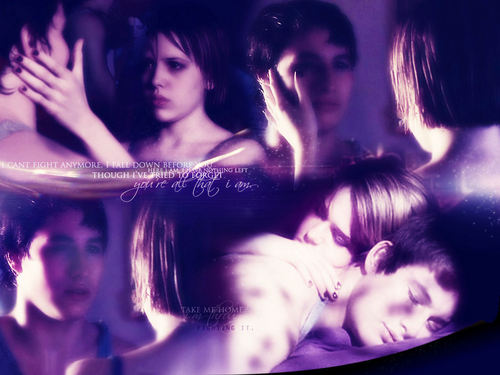 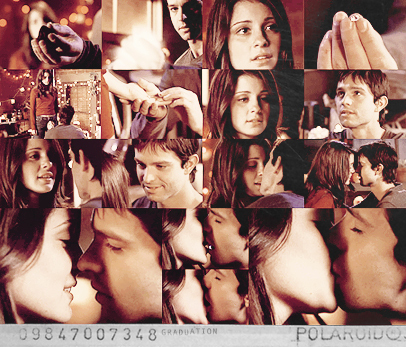 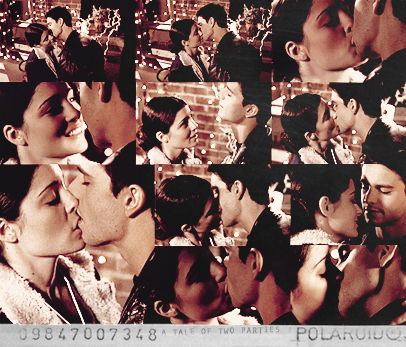