1
Lunch at Granny's
posted by zanhar1
Before any assumptions are made; I Liebe OQ with all my heart, but this had to be done!

Robin looked over at Regina. She was sitting in the speiselokal, diner looking rather lonely.

Perhaps he should have spent less time on his clothing...

But it was his first genuine datum with the mayor, so he had to look at his best--clad in an unbuttoned tux, a white shirt, and sunglasses--that outta do it.

Mustering up all the courage he had, Robin made his way over to the booth. As it would seem, the woman hadn't even noticed his presence. He leaned in closer to the woman. And in what was probably the creepiest tone ever greeted her; "Hey, hey, hey."

Regina gave a slight jump. "Robin what are Du doing!?"

"Why are Du wearing a tux...and sunglasses. Inside?"

"Everybody get up!" Granny shouted from across the diner.

Regina sighed, this was going to be a long date.

"I thought I told you, I don't daytime drink." Regina replied.

"You're a good girl." Robin noted

"That has nothing to do with the fact that I don't daytime drink."

"I think Du know the answer to that." Regina rolled her eyes.

"There was nothing 'blurred' when I sagte I wanted water!" Regina muttered.

Regina exhaled, pinching the bridge of her nose. "Then order. The water Robin."

"Everybody get up!" Granny shouted again.

"For Christ's sake Granny!" Ruby hollered."I'm up!" She walked over to their table. "What can I get for you?"

"Two wines!" Robin declared. Before Regina could proteset, Robin turned to her, lowered his shades, raised an eyebrow and sagte "I know Du want it."

"Hey look what I learned to do!" Emma burst into the diner. She ran straight up to Robin, and waved her hand over him.
The word #Hood appeared over his head in bold red letters. "Magical hasch, hash tags!" Emma shouted.

"Yup. That does it." Regina scoffed as she got up from her seat.

"What are Du leaving. It's really hard to tell!" Robin asked as Emma made another hasch, hash tag; #BlurredLines.

Regina glared at Robin. "Yes. I'm leaving. And I'm going to find out just what Zelena did to you..."

"Lovely." Rumple replied not even sparing the witch a glance.

"Don't get what?" Rumple muttered.

"How Du can resist me. I mean, not many men can refuse this pimpin'." Zelena declared.

"Get back to time traveling Doctor Who." Rumple scowled. 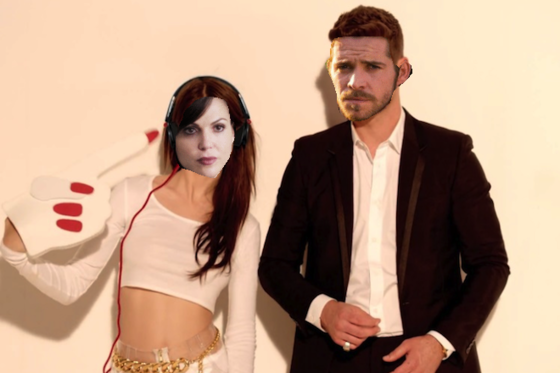 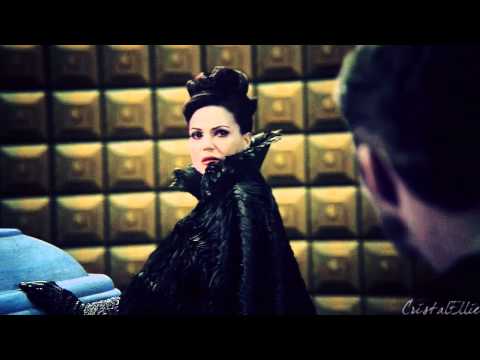 2
Once Upon A Time || Regina & Robin - Give Du What Du Like
added by Crywolf_10
credit; CristalEllie
video
Once Upon a Time - Es war einmal...
outlaw Queen
robin haube
regina mills 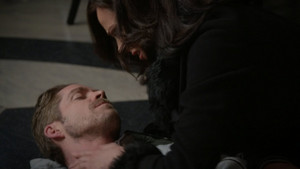 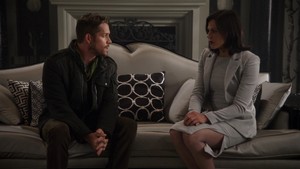 Robin and Regina
added by iceprincess7492 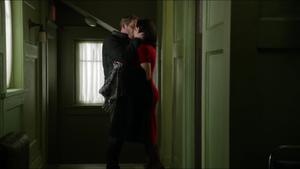 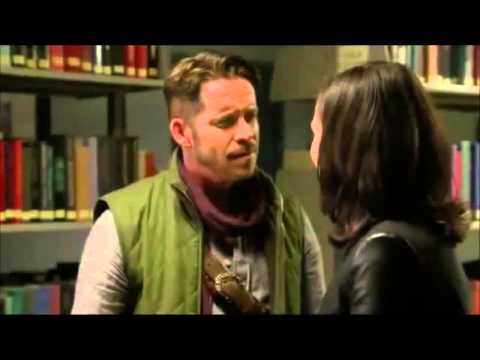 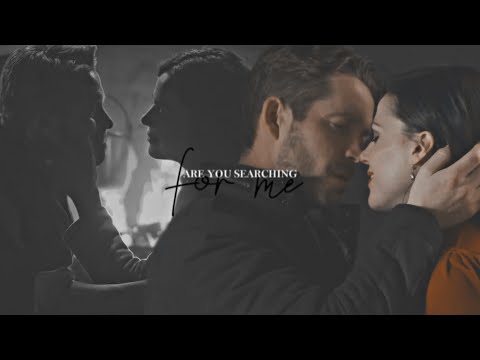 "My feelings for Du are real."
added by iceprincess7492
Source: tumblr 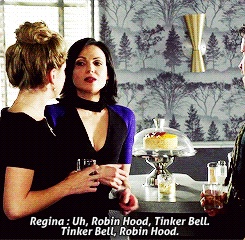