Hilarious Ways to be annoying! 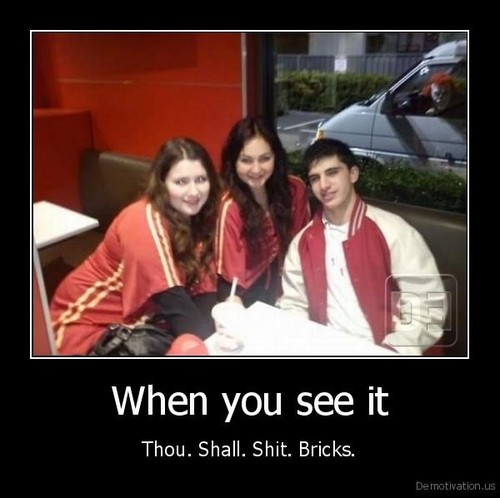 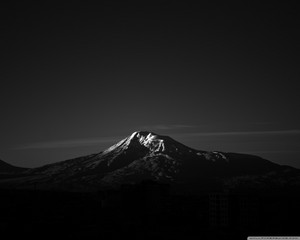 2
Black and White Mountain Hintergrund
added by fanfly
Source: wallpaperswide.com
5
Online Character Makers/dress up
posted by AislingYJ
I'm bored, so I thought I'd share with Du a few websites online that Du can Design characters! Du all probably have either created characters, like for fanfictions, stories, oder just in your mind, and here are some websites where Du can Design their appearance! oder Du could always make yourself and use it as a snazzy avatar/profile pic, oder make characters from books/movies/etc. that already exist! There are tons of websites out there, these are just a few.
link
This website is Von far the best superhero generator I've found. Basically Du use it to make your dream superhero!!! (I use it to...
continue reading...
12
15+ Ways To Annoy Your Dad!
posted by zanesaaomgfan
1. Ask him why did he marry a woman like your mom

2. Tell him Du met a guy in school

4(reply to number 3) When he plays a song he likes, ask: "What awful music. How do Du listen to that crap?"

5. When he is driving you(anywhere), constantly ask "where are we going?"

6. Call him Von his name[Not so risky, always done it as a kid!]

7. When he lectures you, after he finishes it, ask him: "Ever heard of breath mint?"

8. Tell him that Justin Bieber is your Favorit guy[If Du hate Bieber, go with Cody Simpson oder some who Du like ALLOT!]

1) Ask them if being a Potterhead means they smoke pot.
2) Point out how much Mehr successful Robert Patz was in Twilight.
3) Steal their Hogwarts robes.
4) Pretend to know what a Hufflepuff is.
5) Ask them why there is no yellow brick road in Hogwarts.
6) Get confused between Voldemort and Dumbledore.
8) Never use the number 7.
9) Call Bellatrix 'Big Head'
10) Ask loudly why Fred and George never noticed their brother was sleeping with a strange man.
11) Laugh at Dobby's death.
12) Refer to Hedwig as 'the strange birdie'
13) Buy them an Umbridge inspired dress for Christmas.
14)...
continue reading... 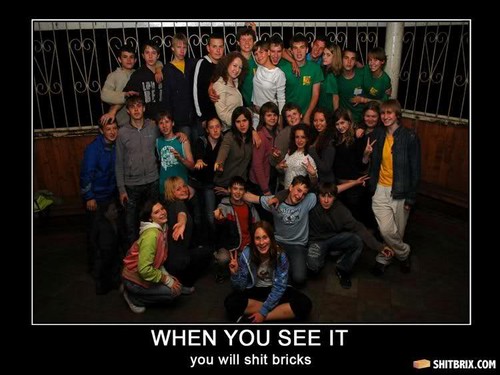 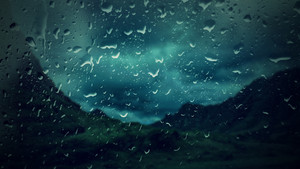 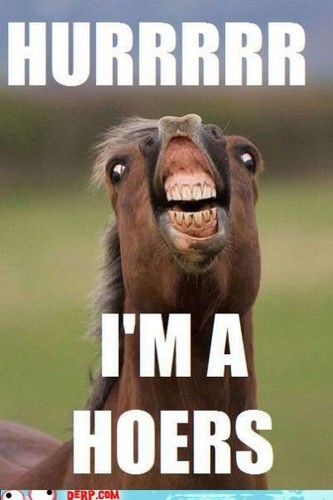 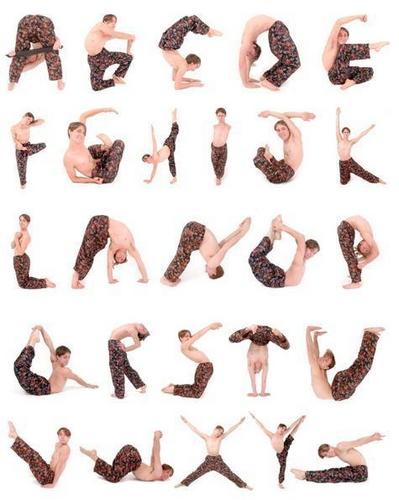 1
Daniel Browning Smith ♥
added by RoohWinchester
Source: Google
19
Funny as hell poems. MUST READ
posted by iluvsmj
When you're happy and Du know it bomb Iraq
If Du cannot find Osama, bomb Iraq.
If the markets are a drama, bomb Iraq.
If the terrorists are frisky,
Pakistan is looking shifty,
North Korea is too risky,
Bomb Iraq.

If we have no allies with us, bomb Iraq.
If we think someone's dismissed us, bomb Iraq.
So to hell with the inspections,
Let's look tough for the elections,
Close your mind and take directions,
Bomb...
continue reading... 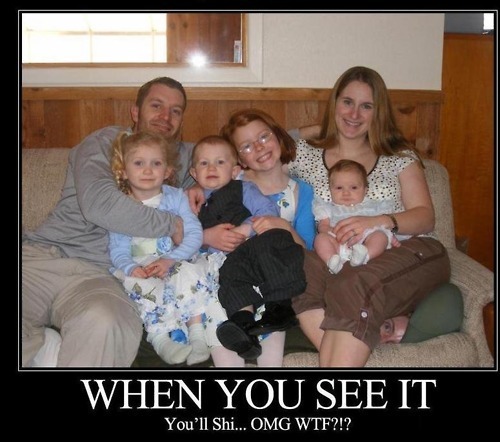 9
Just WTH is going on there!
added by edwardcarlisle
Source: rosegardenxo
8
Things no one has ever thought about
posted by TDAPlayer158
Why isn't phonetic spelled the way it sounds?

Why are there interstate highways in Hawaii?

Why are there flotation devices under plane seats instead of parachutes?

Why are cigarettes sold in gas stations when smoking is prohibited there?

Why do fat chance and slim chance mean the same thing?

If Du can't drink and drive, why do Du need a driver's license to buy liquor, and why do bars have parking lots?

Do Du need a silencer if Du are going to shoot a mime?

Have Du ever imagined a world with no hypothetical situations?

How does the guy who drives the snowplow get to work in the mornings?

If 7-11...
continue reading...
1
What's your guys' opinion on taube Cameron?
posted by curtains4
Okay, she's kinda getting Mehr famous Von the minute. She has her own show, her own song, and she even performed at the Disneyland Weihnachten Tag Parade. But honestly, in MY opinion, I don't like her one bit.

I'm sorry if Du like her cuz I kinda don't. Just now I expressed my opinon about her on Tumblr and some 12-year-old went apesh*t on me. So don't hate me guys, but I REALLY don't like her. If Du ask me, behind her fame is a lot of money. Think about it. Auditions, professional photos, Singen lessons, etc... hundreds of dollars. And who paid for it? Certainly not her. Her parents. Tens of...
continue reading... 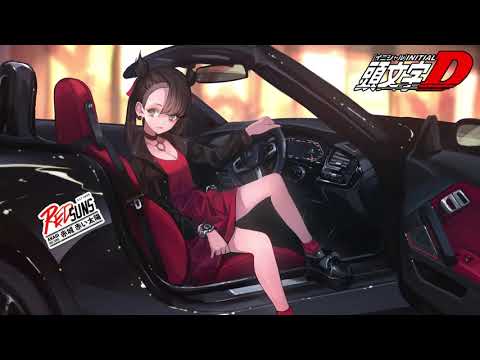 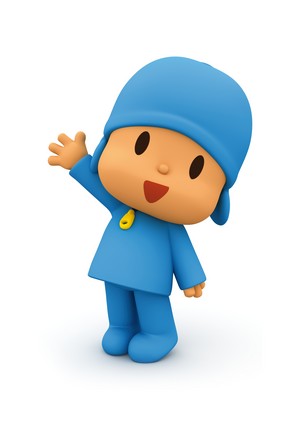 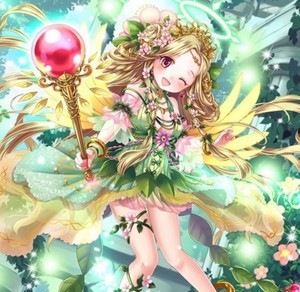 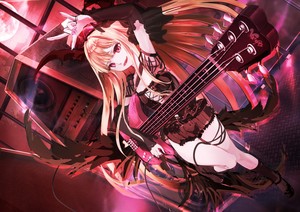 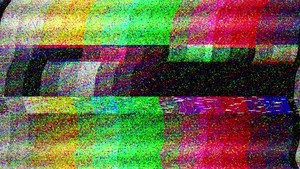 Static
added by ShadowFan100
The Longest Tag
posted by Seanthehedgehog 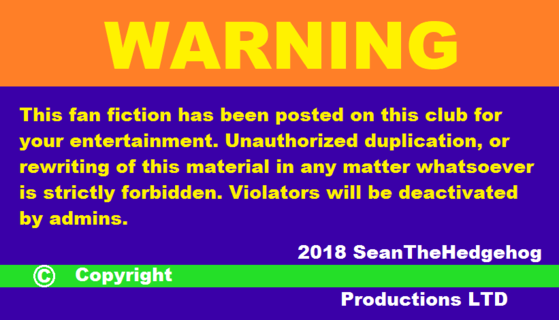 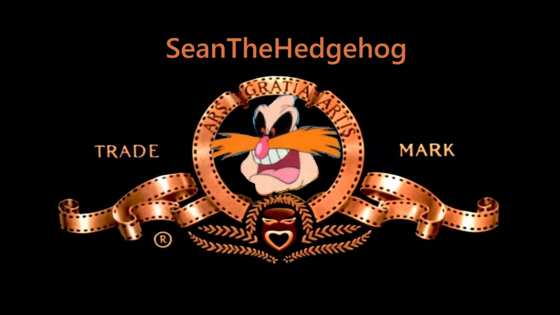 Naboo, six months before the events of The Empire Strikes Back.