019.004
YUSUFALI: Praying: "O my Lord! infirm indeed are my bones, and the hair of my head doth glisten...
continue reading...
1
my magical life chapter 1
posted by karpach_14
please don't be harsh this is my first chapter and i hope Du guys will Liebe it. thanks for Lesen and Kommentar

Chapter 1
As I looked at my baby brother, I felt the sudden to shed some tears. I looked at his beautiful blue eys, I couldn’t believe this baby would be able to know his real parents and think that his aunt was his mom and his uncle was his father. Our parents abandoned us when jake was born. My name is Sarah and im his older sister. Im 17 and we live in Rancho Cordova. We aren’t poor, oder rich. The night our parents abandoned us they sagte that they’re going somewhere because...
continue reading...
silly valentine
posted by orangeturnip
today is valantines
i know shes not mine
but i smell the sweet smell
its in the air
its in her hair
its kinda hell

i know that she doesent know
how i feel inside from my head to my toe
i know his a little silly
i wanna cry
but my tears are dry
that sweet girl , loves billy

i will always be there to pick her up
if she needs it
if he hurts her
i will schlagen, punsch that git 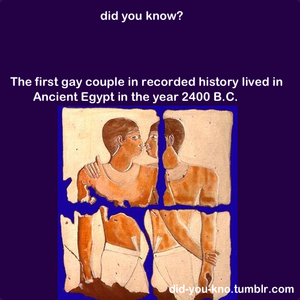 1
Did Du Know?
added by tanyya

A Faery in the Woods
I've seen a lot of Artikel about Faeries online, but it seemed that quite a lot of them were Mehr about Winx/Disney-type Elfen then the Faeries I think of.
So here's just some of the 'darker' stuff on Faeries...:)
A good thing to keep in mind is that Faeries have different morals than we do. That does not mean they are evil; they just view right and wrong differently than we do.
For that reason, it is good to be cautious around Faeries, and to never anger them. Don't do anything that will let Du see them without their permission, for example, putting Faery Ointment on your eyelids oder touching...
continue reading... 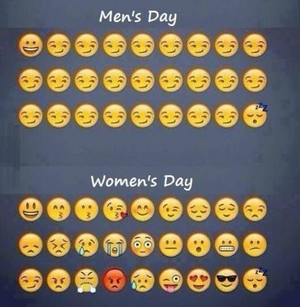