6
Prodigy Imagine
posted by its_kristi_rae
Today was the best Tag of your life. Du were going to a Meet-N-Greet to see Mindless Behavior. Du are just so in Liebe with them especially Prodigy. but that's not even half the good part. Du also got front row seats the konzert afterwards. OMG could this Tag get any better (and don't even think about saying yes in your head). you're in the car and it's about 8 hours before the Meet-N-Greet starts. you're texting when the radio gets your attention.

radio: yeah they're here today to share their new song "lose it" but before they blast yall with the new hit the boys have a little secret they wanna share with all the young ladies out there

radio: sorry to tell Du young lady that Du are not...........................going to be spending the Tag alone because Du are caller number 7 congratulation Du just won a whole Tag with Mindless Behavior

radio: well congratulations (your name) come on down to the radio station to start your Tag off with MB

when Du got there yall did all sorts of things like play call of duty (which Du beat strahl, ray in) and yall had a pizza party and Du got to meet Jacob Latimore and Issa and they took Du out fot ice cream and took Du shopping. the best part is that Prodigy let Du wickeln, wickeln sie your arm around him the whole entire time and he even sagte Du were different from the other Fans and that Du were special. plus he sagte Du were cute. Du even got to sit and talk to him alone.

LATER THAT Tag AT THE MEET-N-GREET

Prince: heyy you're back again

Du look over at Prodigy and he winks at you

LATER AT THE CONCERT

Du are having the time of your life everything is perfect. MB is ready to do their last song when they stop and make an announcement

Prince: we have a lot of beautiful Fans out there but we want to recognize one special Fan tonight

someone grabs your hand and Du see it's Walter and he whispers come on and Du follow him in the back of the stage. Du think he's bringing Du back stage so Du can spend the rest of the Tag with MB. but to your surprise Du end up on stage. Du look out into the crowd and all the Fans are screaming and you're just up there standing not knowing what to do. Du just froze. Du can't believe this is happening. your legs start to shake and eventually they gave out and Du passed out.

when Du woke up Du were still a little unconscious and everything was blurry. all Du could see was a figure standing over Du pumping your chest. it appears Du were gegeben CPR. the only weird thing was that the person was breathing into your mouth they were..................kissing you. Du realized that and tried to get up but Du was too weak. somebody helped Du up. Du looked around and Du see thousand of people standing around you. Du look around to see if MB was there but all were there except Prodigy

Prince: are Du ok we almost Lost you

you: yeah thanks for saving my life

prince: oh I didn't do it

you: then who did

Prince: I don't know there was so many people I couldn't see

Du turned and looked at strahl, ray and Roc

Ray: it wasn't me

prodigy walks into the room and Du walked up to him

you: was it Du did Du save me

Prodigy looks away from you

deep down Du knew it was him but Du knew he wouldn't admit it because he kissed you. but Du had to prove it and Du knew just how

Du was sitting Von yourself on the couch eating a sundae with Peanuts in it. the boys were doing different things. Du had your plan ready and Du were taking action

Du held your hand up to your throat. Du noticed that the boys turned quickly towards Du but Prodigy was Mehr quicker and lert than the rest.

you: were there Peanuts in this

you: no I'm allergic to peanuts

Du did a fake cough

you: no just get a towel soak it in hot water and lay me down flat and put the hot towel on my neck and keep my head elevated. If I pass out then I'll need CPR. the boys did as they were told. Du decided to toughen it up and pretend to pass out. Du rolled your eyes and started gasping for breath. Du got a quick look at the boys and they seemed to be choosing who would do the CPR. the Du closed your eyes. and sure enough those same soft lips were back on yours. Du opened your eyes and sure enough it was Prodigy.

you: aha I knew it was you
0818283313, niceybaby and 4 others like this
RocRoyal_GIRL that was real great
niceybaby lmao this girl kill me lolol she fake just to prove it was prodigy i'll have done the same lolol good one 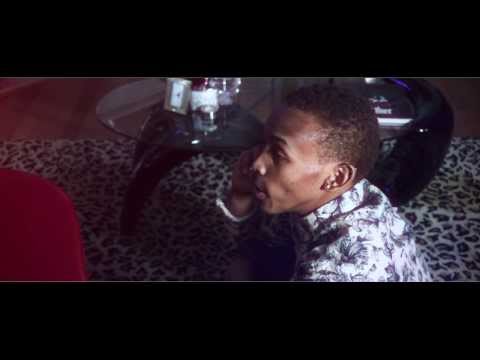 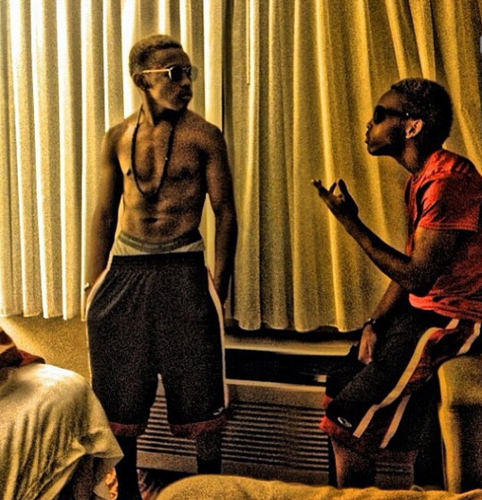 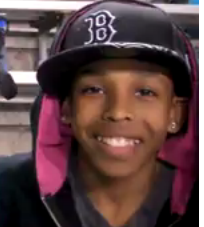 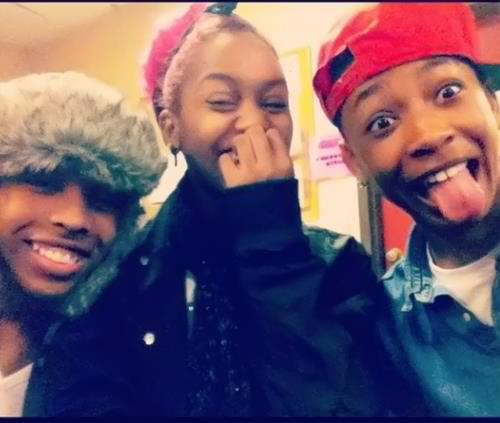 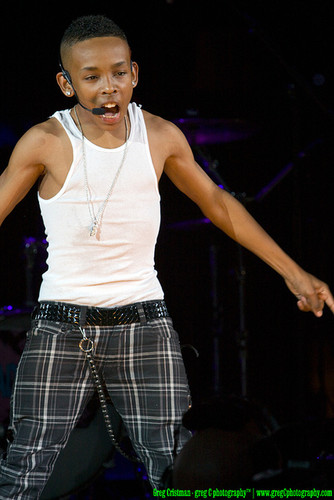 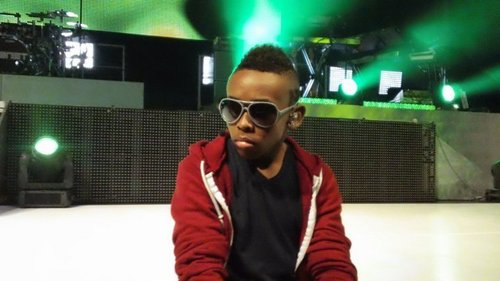 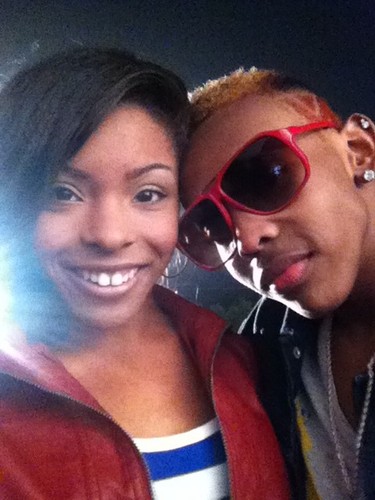 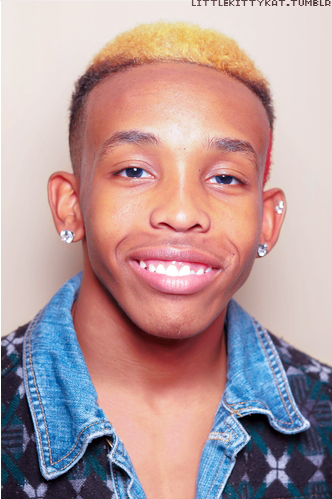 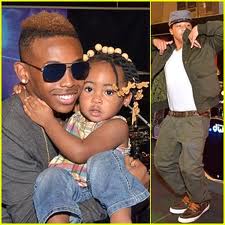 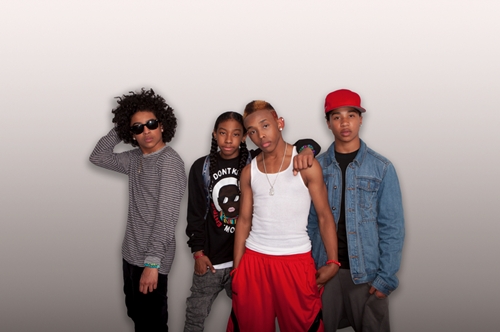 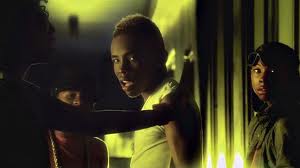 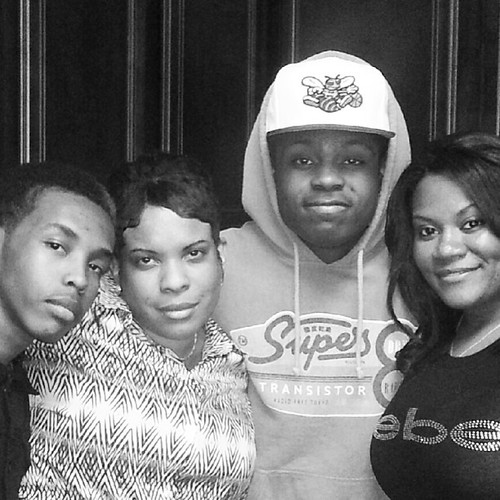 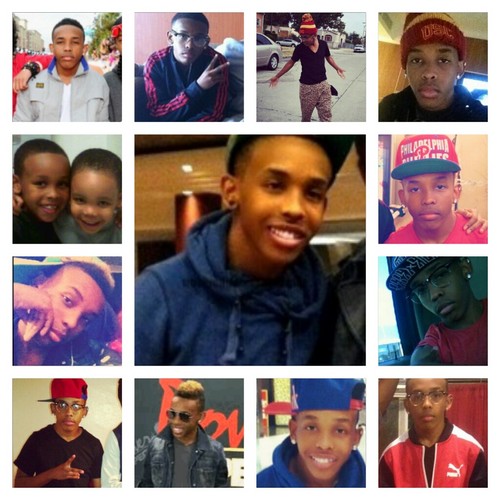 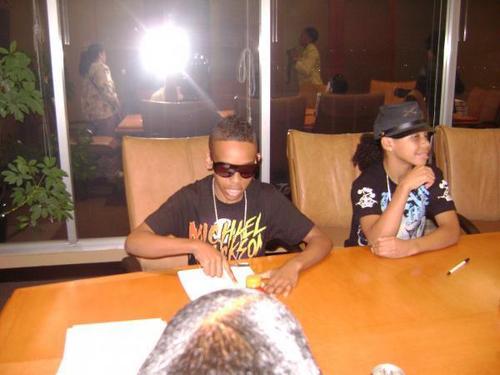 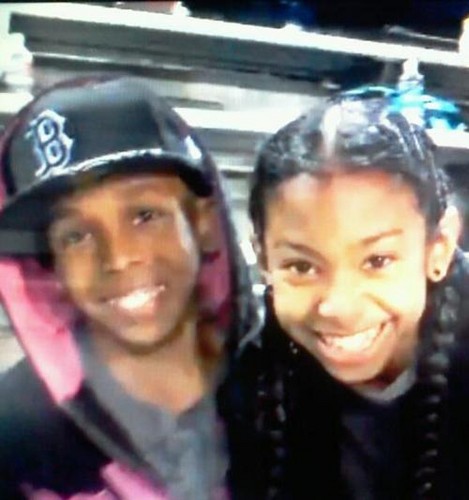 7
prodigy is sexy
added by valeriabehavior 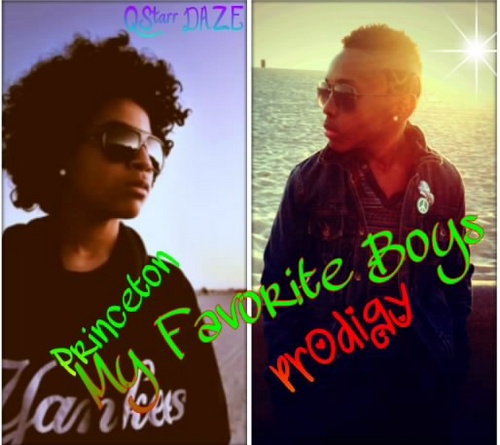