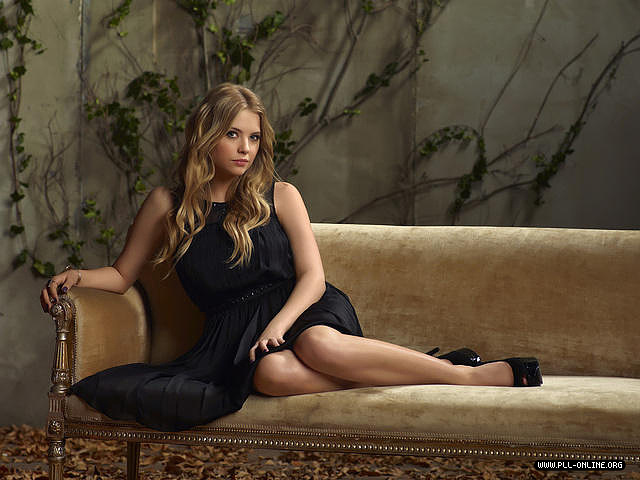 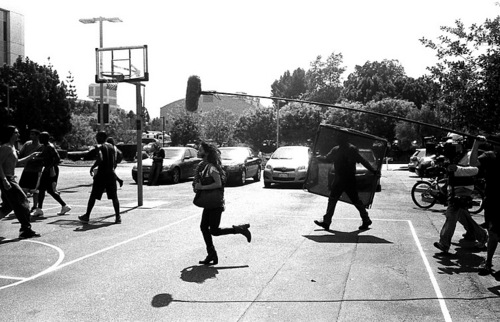 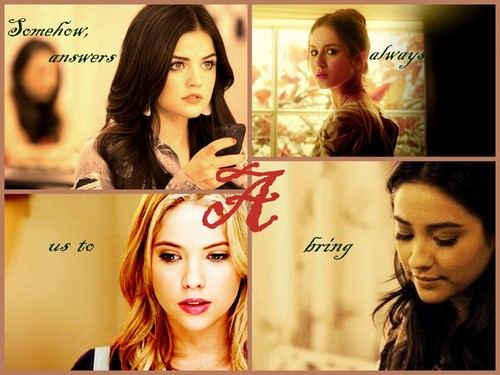 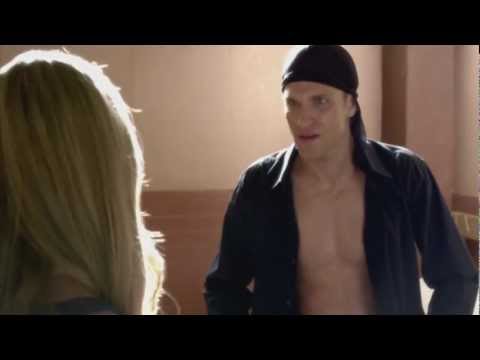 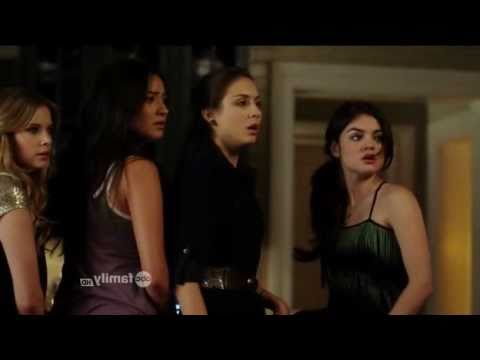 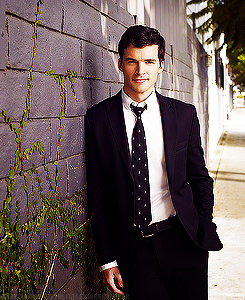 2
The Boys Of PLL
added by Andressa_Weld
Source: Tumblr
Pretty Little Liars episode 122 Soundtrack
posted by BlackSunshine
1.“Time To Be Your 21” Von Alexz Johnson: Plays when Hanna and Emily talk about Em’s Bewegen to Texas.
2.“Hiding My Heart” Von Brandi Carlile: Plays when Aria informs Ezra that, up until now, he was the only guy who had never lied to her.
3.“Far Far” Von Yael Naim: Plays when Toby tells Spencer he’ll be there for her no matter what.
4.“Coming To” Von Apex Manor: Plays when Aria Antwort her door and finds Ezra’s ex, Jackie, standing there.
5.“I’m Not Calling Du A Liar” Von Florence and the Machine: Plays when the girls receive a text from A at the end of the finale. 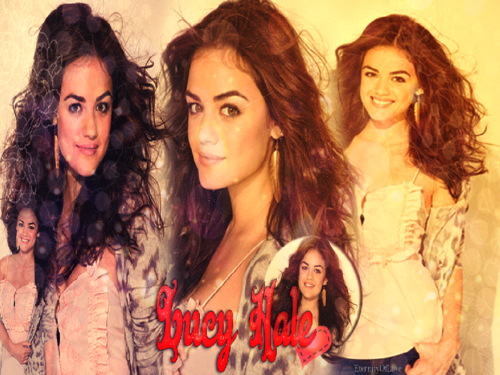 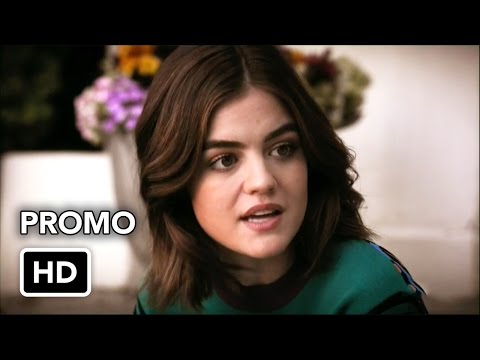 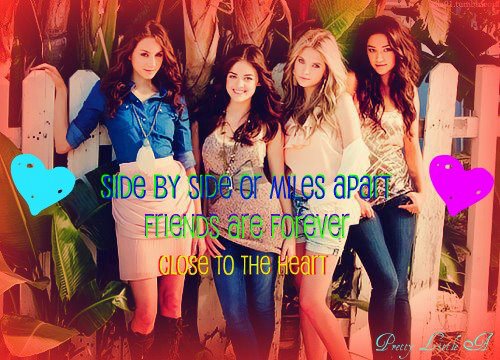 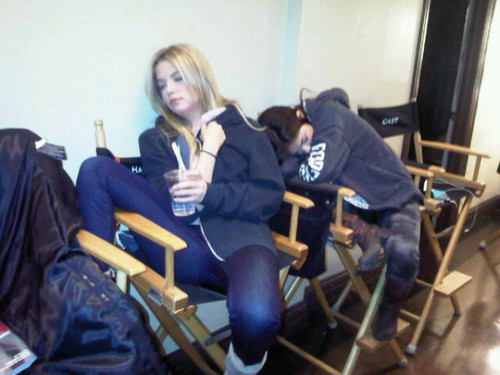 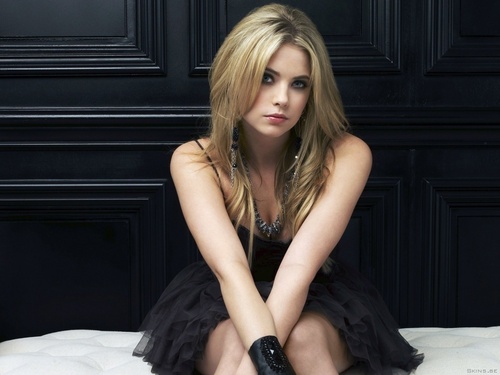 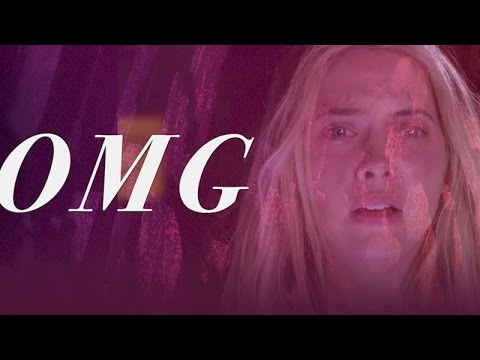 Pretty Little Liars | Season 7 Rewind (Recap)
added by Makeupdiva
Will Toby survive the car crash? Who shot Spencer? What does Alison’s pregnancy mean for semi-romantic bestie Emily? And who is A.D.? Strap in: The mysteries are ready to be unraveled!
video
Pretty Little Liars
season 7
rewind
recap 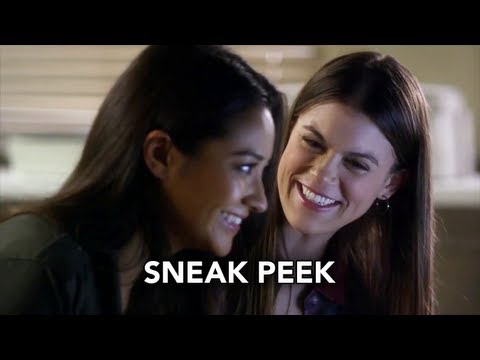 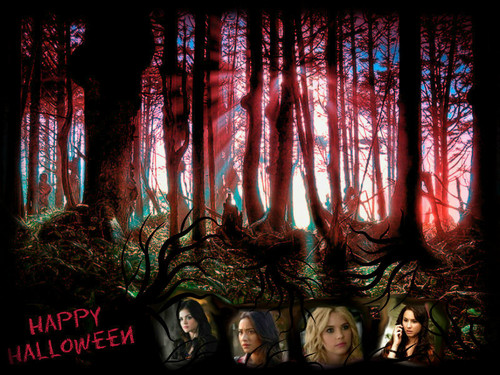 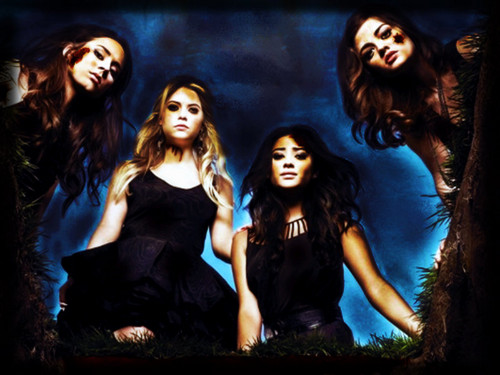 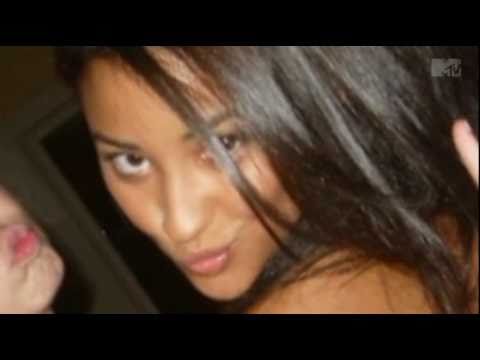 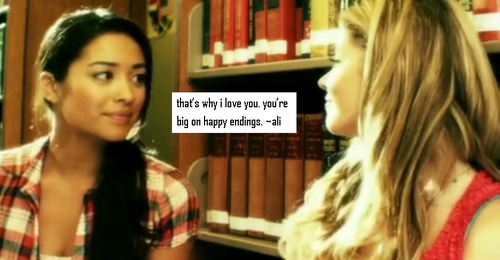