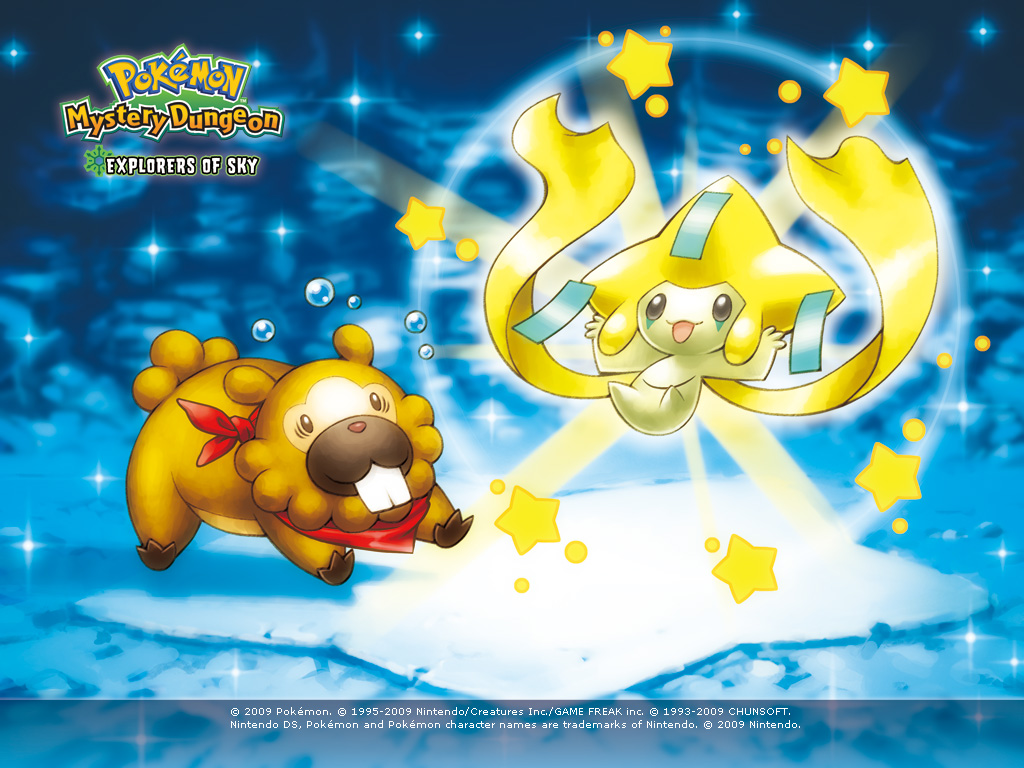 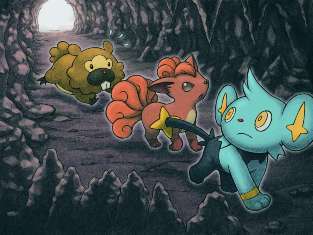 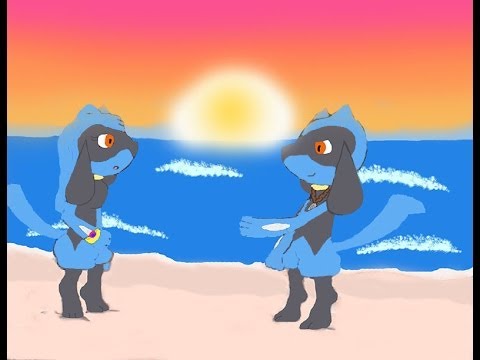 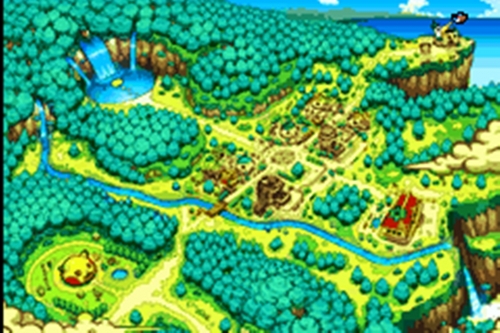 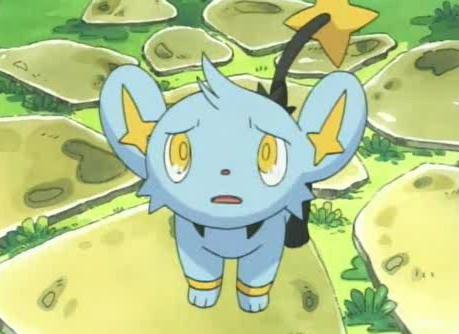 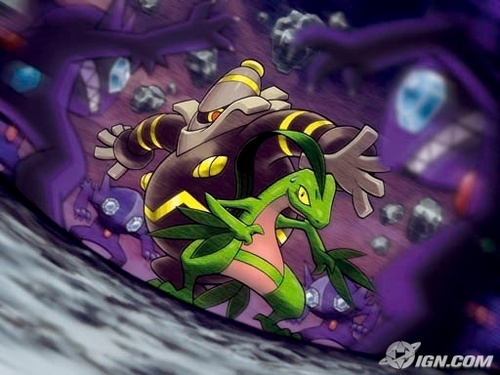 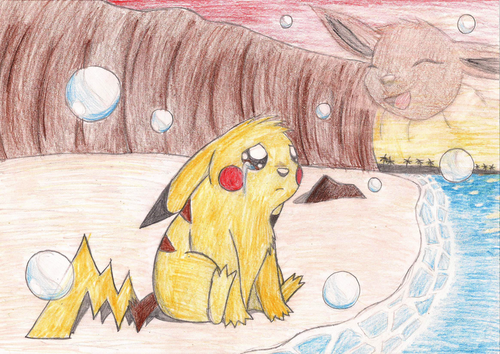 1
I made myself cry while gathering these.
added by Tawnyjay
Source: Rightful Owners
pokemon mystery dungeon explorers of time/darkeness changed version 1
posted by bulba
PART 1 the little eevee


ps:the whole story is here I add a part every Tag the parts are just so Du can remember were Du are I use Bearbeiten to add new parts ho and [...] stands for "end of this part will continue tomorow

Grovyle regaines consiosnes and notised there was a little eevee in the corner of the jail he went to the oposite corner incase she had actually got there for doing something bad she loked like she had been hit against a Wand her then she woke up and gave a big yorn then she loked at grovyle she had her eyes ride open loking at grovyle then she started steping back until she hit...
continue reading...
Pikachu as a starter.
posted by Pipchupy 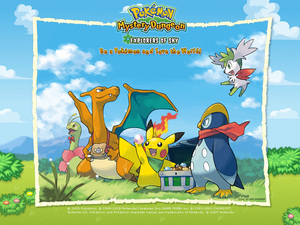 I think Du should get Pikachu as a starter so Du can use agility to be faster.Also,Pikachu can learn discharge to easily beat monster houses and get a lot of EXP.Pikachu can learn thunder wave to stop your foe and has the ability static which does the same effect.Pikachu can also learn the IQ stairs sensor which helps Du get out of a dungeon faster.Pikachu also has lots of other cool IQs.Also, Pikachu is an electric type and can't easily beat a rock oder ground type.If Du have the TM Dig,Pikachu can easily beat a rock,ground,and a electric type.You should get Mudkip for your helper.Also Pikachu can learn the IQ quick hitter!The IQ lets Du use Du regular attack twice'so Du don't have to worry about moves the Du have a disadvantage.So I think Du should get Pikachu!I got a female Pikachu Von being a male and Merida - Legende der Highlands type.Hope Du had fun reading! 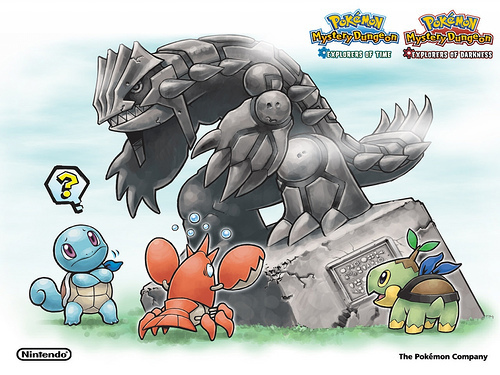 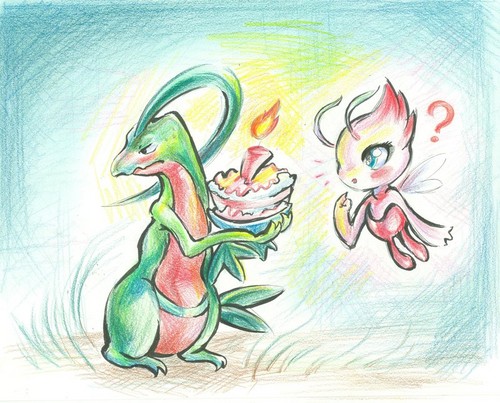 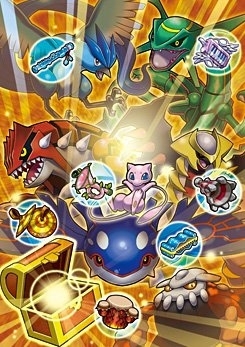 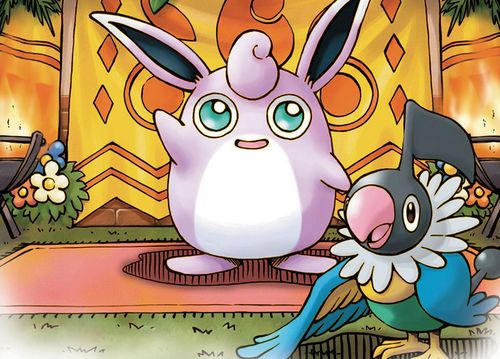 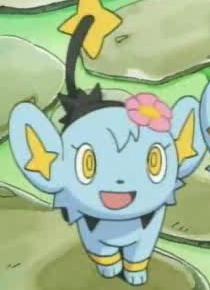 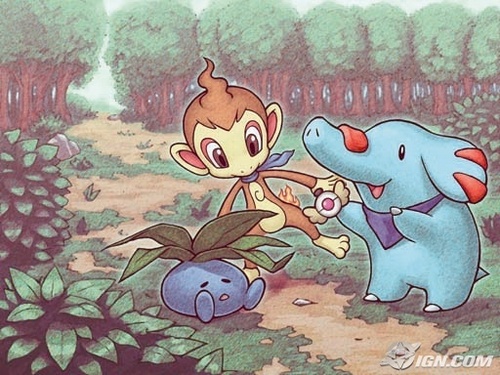 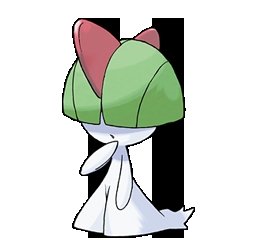 This is a ralts for people who don't know!
Then, Weiter thing I knew I was infront of a huge building that looked like a Wigglytuff. "Let me guess... this is the recue team head corders?" I said, "Yep! This is where my older brother Alakazam told me to come if me oder any of my Friends are in a sitchuation!" Abra replied. Then when we walked in I stepped on somthing that al of the sudden went "POKE'MON DETECTED, POKE'MON DETECTED! WHO'S FOOT PRINT, WHO'S FOOT PRINT?! It's Ralts!". I yelped in fear and jumped off it like it was on fire! Then Abra and Gastly did stepped on it and left like nothing happened. I was then imbarised from yelping....
continue reading... 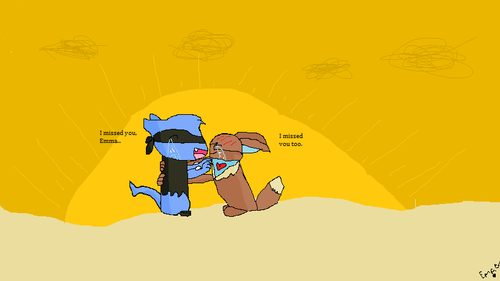 Emma and Ryan Reunited
added by serperiorgrl6
Source: me 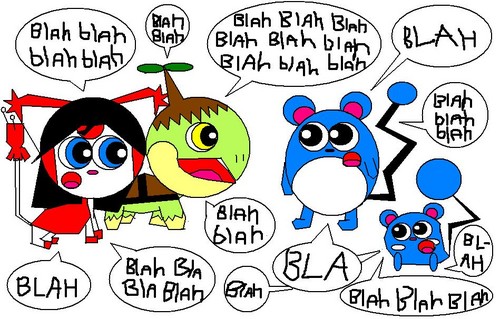