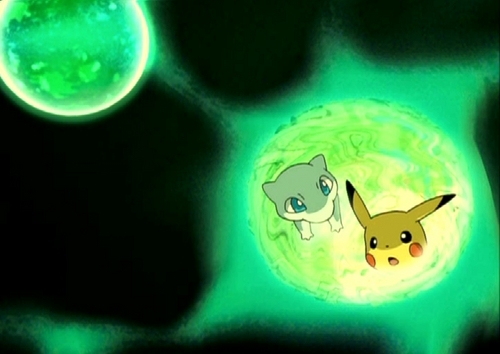 Mew with Pikachu
added by charizard_love
Pokemon
posted by JuneAndrox
I was a daily viewer of pokemon serials and had several games on ipad, Laptop, etc. I used to enjoy it a lot. It was my favorite. Later, when i grew up i started giving Mehr attention to studies. I had to stop playing games and less interested in those things.
Now i give u a peace of Guter Rat of Guter Rat to u viewers and gamers. I Guter Rat u if u like pokemon never ever stop playing it because once u do so it is very hard to have fun with it. Now i have begin to get a little interest but not as much as before. A little of it may be because i grew up a lot than that time, But a lot of it is because of losing experience.
1
Who wants Misty back?
posted by MisterH
Taken from Petition Spot for those who disliked May oder Dawn replacing Misty & yuo all really just want her back on the cast & not rendered a minor character, now who's with me:
We, the Fans of the Anime Zeigen known as "Pokemon", humbly request to the Writers and the Producers of the Zeigen in Japan to allow the character Misty (Kasumi) to be again one of the main characters of the show.