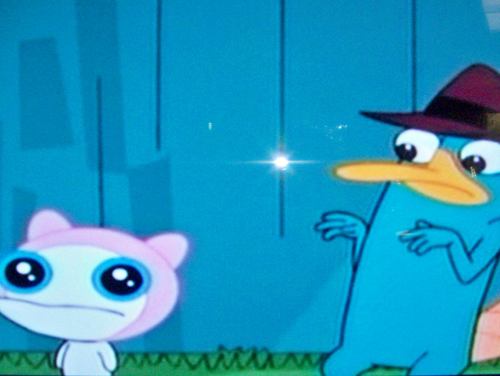 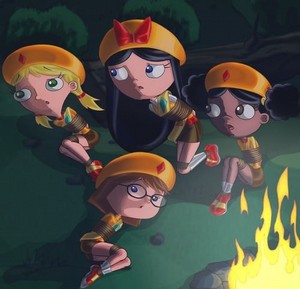 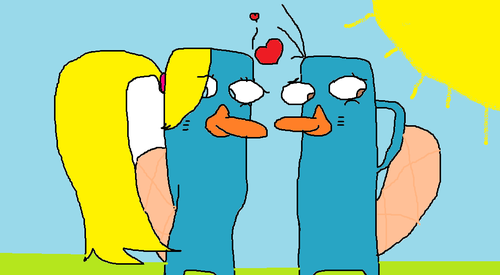 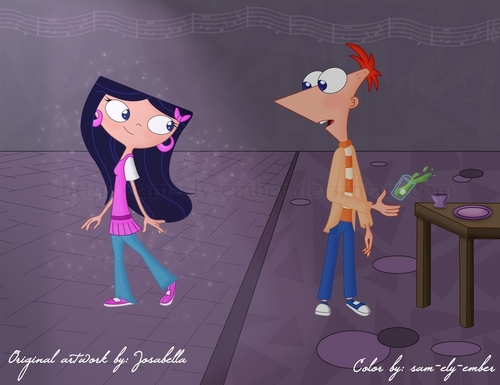 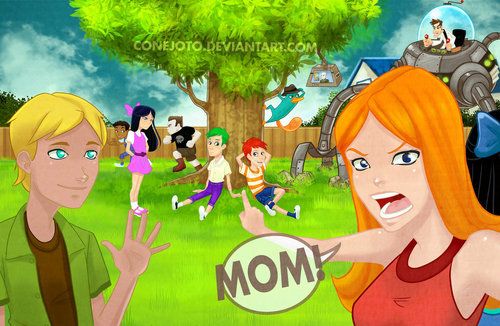 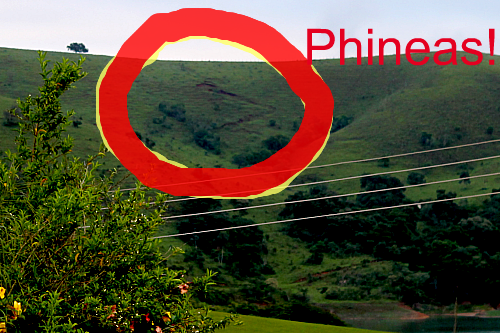 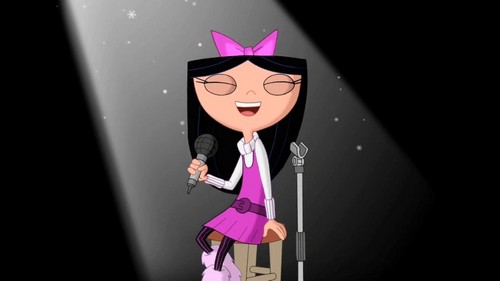 2
Isabella Singen under the shining light
added by haynay24 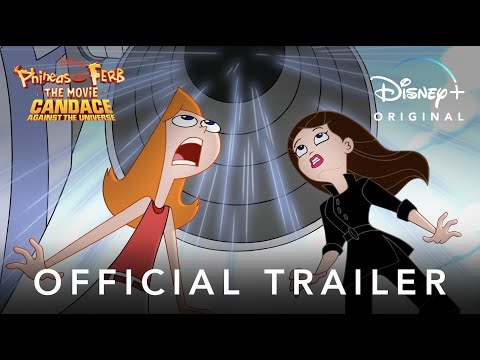 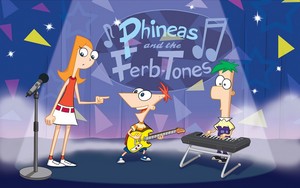 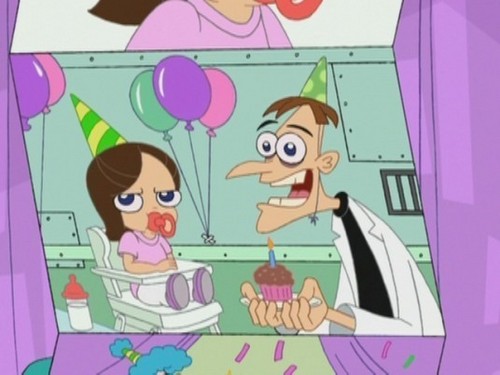 3
Father and Daughter
added by Takuya 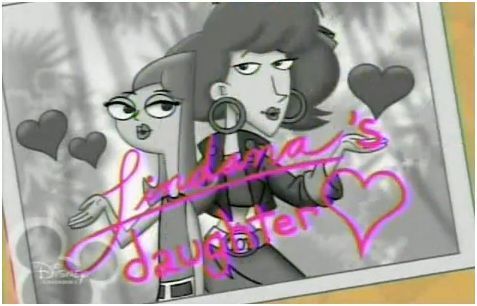 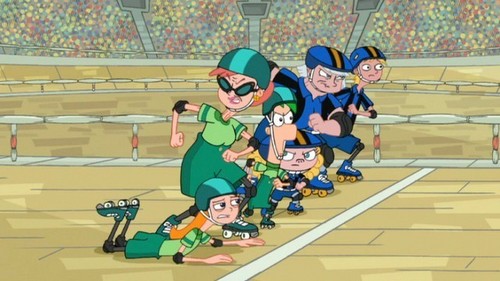 At the starting line
added by liridonarama96 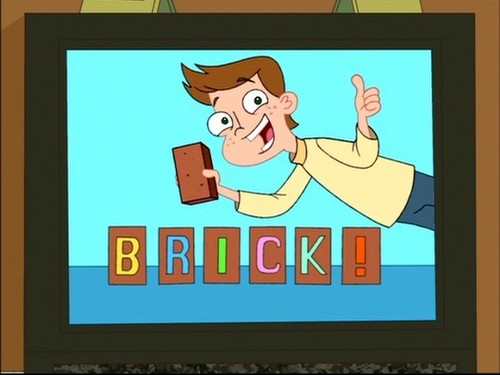 2
It's fun
added by Ilovebaxter 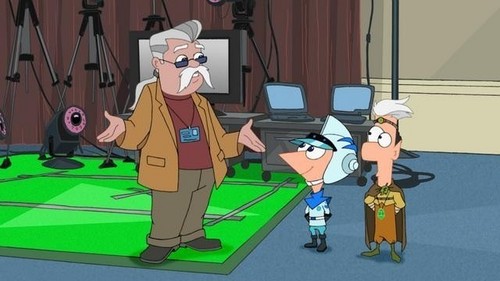 the episode 'Nerds of a Feather!!
added by liridonarama96
3
All about Isabella
posted by VeggieTales311
Isabella Garcia-Shapiro (played Von Alyson Stoner) is a young girl who has a crush on neighbor Phineas Flynn and usually volunteers to help him in his projects with her fellow Fireside Girls.
Early Life
Isabella was born of an Hispanic mother and probably a Jewish-American father. At sometime, she became best Friends with her crush Phineas Flynn and his stepbrother Ferb Fletcher. She also became a part of the Fireside Girls sometime when she was young and apparently became the leader of the group. 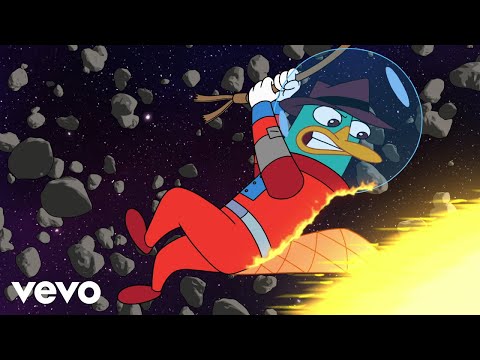 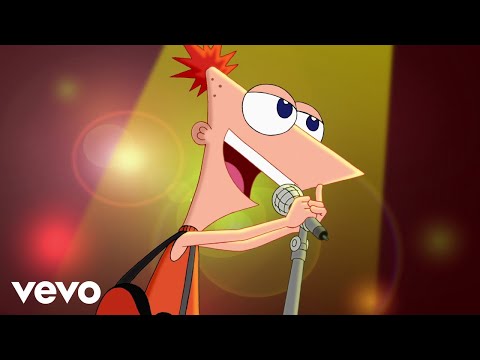 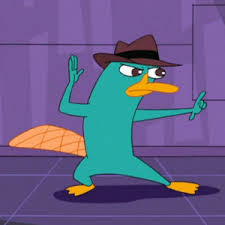 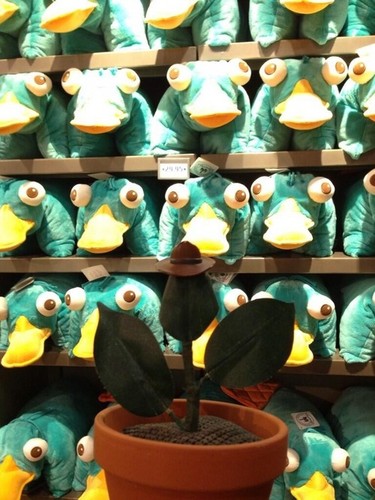