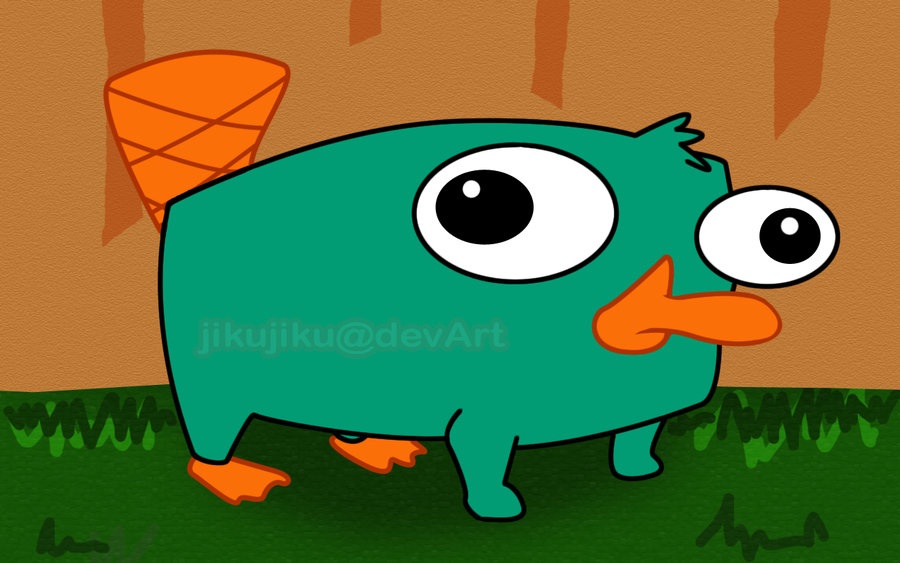 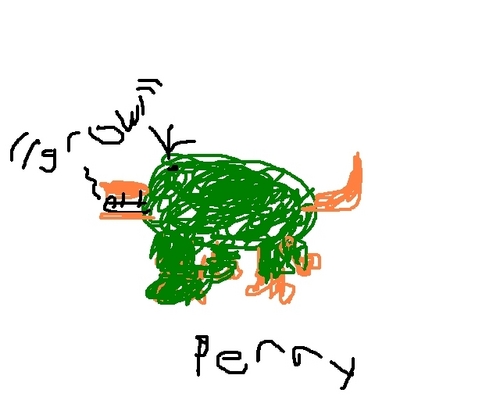 1
Perry the Platypus
added by pumpkin96

2
I Walk Away
added by WakkoWarnerLuv
video
perry
platypus
phineas
ferb
song
Perry, our hero
posted by emisa123
Perry. Our Favorit animal secret agent. Starring
on the Zeigen Phineas and Ferb, Perry is a pet platypus that doubles as a secret agent. He doesn't say anything because he is a animal. But in this case, actions speak louder than words. His owners don't know he is an agent and he always disappears each day. he fights a mad scientist named Dr, Doofenshmirtz.
In one episode, he was replaced Von a different secret agent.
He has many different weapons and has his own catchy theme song.

What would we do without Perry the Platypus?

Phineas and ferb - Rollercoaster: Perry The Platypus Edition
added by dragonrider
I don't really know
video
perry
platypus
You Might Also Like...