1
A Shameful Crime [Part 2]
posted by RockOnPenguin
The 3 penguins began to Suchen for clues around the habitat. Rico had found something near the telescope.

"Ey! Look ova' ere'!" He shouted to Kowalski and Private. They both waddled over.

"Looks like there is a spilled substance of some sort." Kowalski ran his flipper over the orange substance, and licked it. "Mango."

"Maybe Skipper was drinking a mango beverage and then spilled it when he saw Marlene collapse." Private assumed. "But wait, Skipper hates Mango. Why would he be drinking it? And the cup isn't shattered!" Private then questioned himself.

"Wait...... Mango? Thats the main ingredient used in most of the Lemur's smoothies!" Kowalski exclaimed.

Julien sat there on his throne, Frozen solid.

"Julien! Du there? Julien. We need to ask Du something." Kowalski said.

Julien's eyes slowly moved to the direction Kowalski was in, without moving his head.

"It's a marvelous day, if Du ask me!" Private said. Kowalski slapped him in the back of the head. Soon Private remembered what they were there for.

"No!! I do not know of what Du are talking about! I didn't do it, be leaving me alone!" Julien yelled out, as if he burst like a wassermelone hitting the ground.

"Whoa whoa, Julien. calm down. It was just a question!" Private said.


Julien walked into the pinguin habitat, removed the small plate, and began to climb down. He looked around. No pinguin in sight. He took a small sip from his mango smoothie he had made earlier.

"Hello?? Penguins! I need to be borrowing a back scratcher!" He sagte out loud.

No Answer. Julien put his smoothie down near the security system wires, and began searching. Unfortunately he found no back scratcher. Julien, unsatisfied, reached his hand out to grab the glass in which had his mango smoothie in it. His hand barely missed, and he ended up knocking the smoothie down.

The substance of the smoothie fell onto the wires, and they began to electrocute and smoke. The security cameras began to go berserk. Julien began to freak out, and grabbed his glass. Fortunately, it had some smoothie still in it, and Julien was happy because of that.

Suddenly, he heard someone. He put his glass down and slowly made his way towards the exit. But it was too late. Skipper had come out of the lab, with his flippers glowing green.

"Ringtail! What are Du doing in here?!" Skipper yelled out, with a psycho look on his face. He began to walk over to Julien, raging in anger. Julien, stepping back, accidentally spilling the smoothie Von stepping on it. Then, just as he was about to reach him, he stopped, and went blank. He had remembered something. Skipper quickly looked at the clock, and then grabbed the telescope. He moved it around a couple times, and then stopped it, and had a shocked face. Julien, seeing the moment to escape, had already gone. He hid behind a trash can near the pinguin habitat and saw Skipper come out, with something in his hand. He had jumped over the brick Wand that bordered the zoo.

"And that is what happened." Julien said.

"Thanks, Julien." Kowalski said. The penguins left the habitat, and went back to the HQ to inspect the wires.

"He was right. He did spill mango on the wires. That explains the security cameras." Private said.

Kowalski noticed the door to his lab was opened. He went inside and was shocked with what he found.

"What is it?" Private asked.

"An unknown substance is what it is. It's spilled all over the table." Kowalski answered. "Maybe that's what Skipper had in his flipper when he left. Julien mentioned that it looked like a small container." Kowalski then inspected the substance once more, and then realized what it was. "Lothelium. The main ingredient in toxic medicine. I know what Skipper is doing." Kowalski said. They took off.

Not Part of the story:
Yes I know, Lothelium is not real, and neither is toxic medicine XD (I think.) I added it for whats going to happen soon in the story.
peacebaby7 likes this
peacebaby7 Aw, where's the rest of the story? I was getting really intrigued. 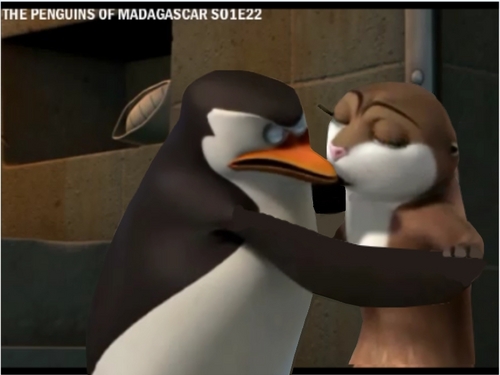 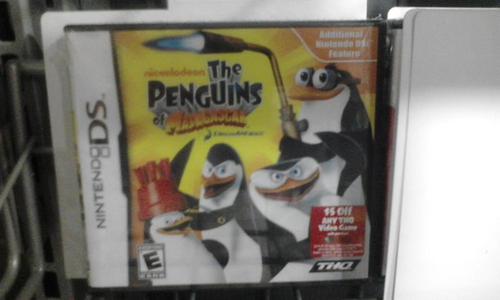 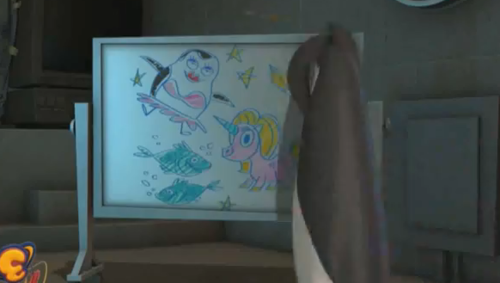 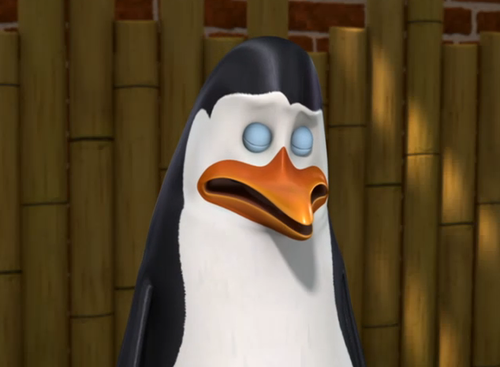 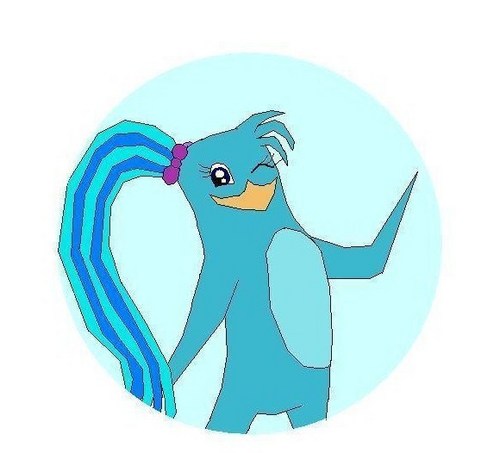 2
I Drew Chloe ( Bluey ) In A kreis Too!!
added by SkipperFan 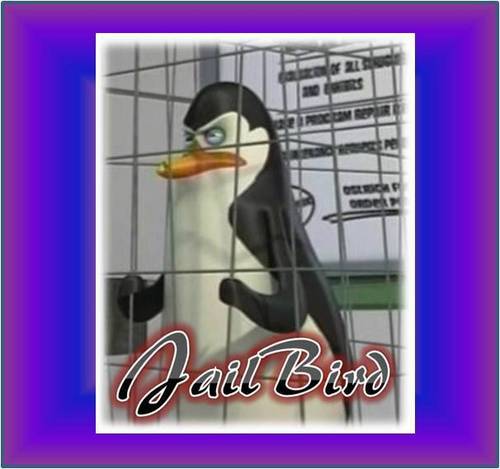 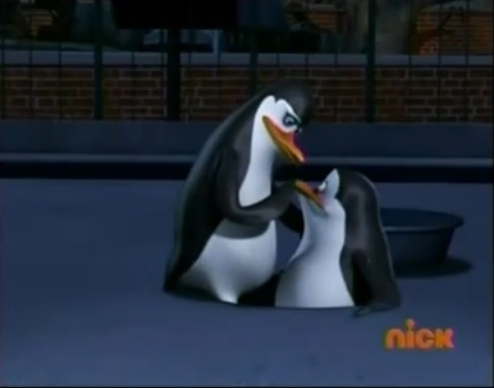 11
another KowalVate moment
added by Blue_Vanilla
Source: me (the screenshot actually ^^;) 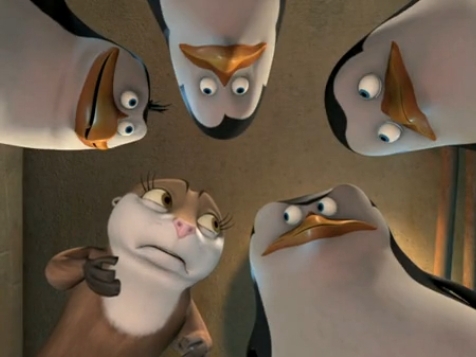 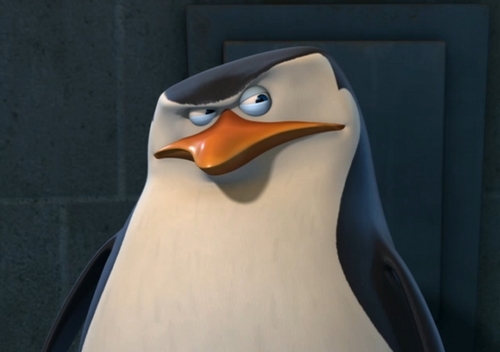 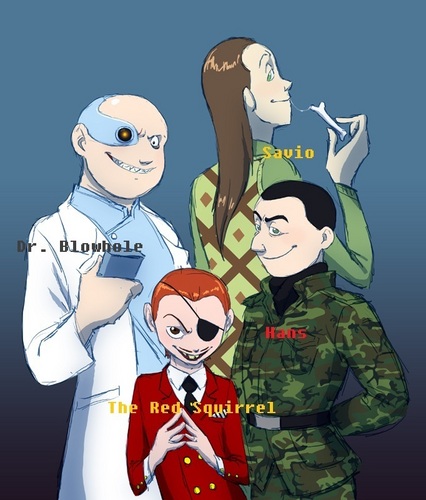 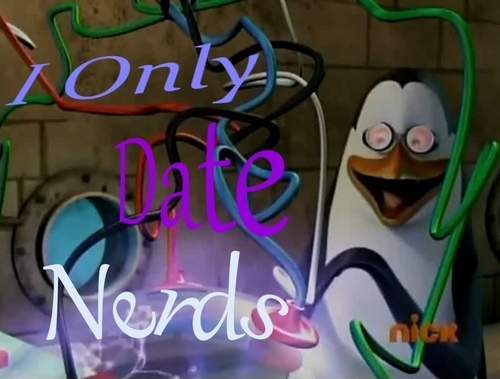 22
I only...
added by Icicle1penguin
Source: Meeeee! 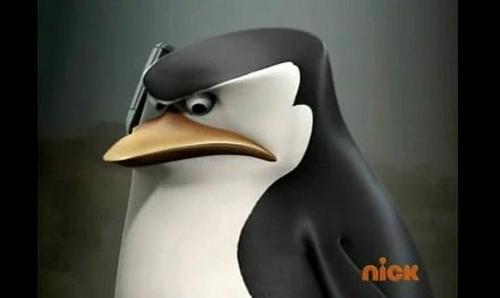 5
Skipper's dark past...
added by Icicle1penguin
Against Kowalski (a fanfiction- chapter 1)
posted by burdockburr
The prologue to this is actually called the ultimate fanfiction, oder something like that, but I've changed it's Titel becuase I saw other fanfictions and I didn't want to offend anyone Von sugesting my stories are superier- which they probably are now. Anyway, here's chapter 1.

I stayed with the three remaining penguins that night. Skipper had decided we would Suchen for clues the Weiter morning, with our minds cleared from sleep. Sleep was exactly what I couldn't do though. With my morphing into a penguin, and Kowalski's dissapearance, who knew what would happen next.

I woke up the next...
continue reading...
1
The pinguin Zone Episode 2: To serve lemur
posted by 67Dodge
Author's note: I know it's been like, forever, since I've written Mehr of this Twilight Zone-POM crossover. I'm really sorry, Du see, the paper that I write the rough draft of each chapter got caught in the rain, so I Lost 65 days of work!!! This is Episode 2, Episode 1 being about the plane and the gremlin. *talks like Rod Serling* Here, we have the most credulous sight of all, the place is Madagascar, 1965. A rising king and his loyal followers are claiming power, when a surprise visitor arrived. Julien, the king, Maurice the diplomat, and Mort the bad secretary. The newcomers have travelled...
continue reading... 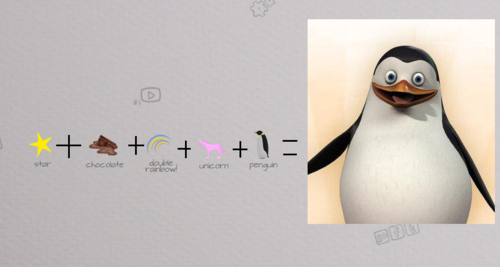 6
How to make a Private :D
added by Tressa-pom
Source: Little Alchemy 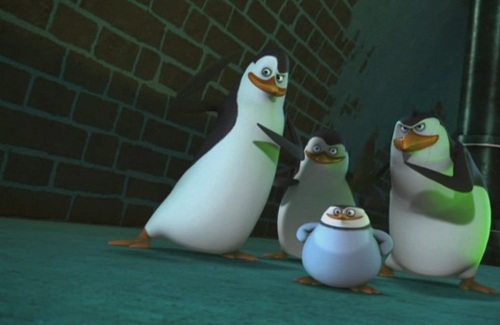 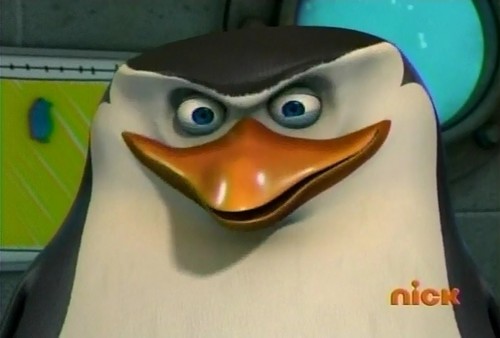 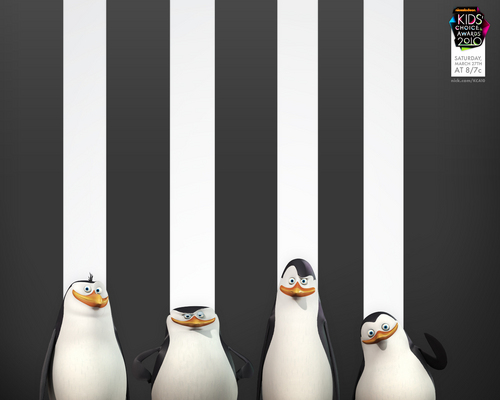