When I was younger I saw my daddy
cry and curse at the wind.
He broke his own herz and
I watched as he tried to re-assemble it.
And my mamma swore she would
never let herself forget.
And that was the Tag that I promised
I'd never sing of Liebe if does not exist.
But darling..

Du are the only exception (x4)

Maybe I know somewhere deep in
my soul that Liebe never lasts.
And we've got to find other ways
to make it alone oder keep a straight face.
And I've always lived like this
keeping a comfortable, distance.
And up until now I swored to myself
that I'm content with loneliness,
'cause none of it was ever worth the risk.

But Du are the only exception (x4)

I've got a tight grip on reality,
but I can't let go of whats part of me here.
I know you're leaving tomorrow, when Du wake up,
leave me of some kind of proof it's not a dream. 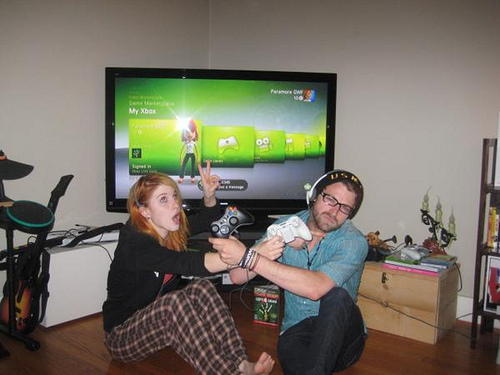 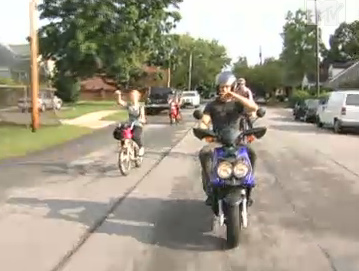 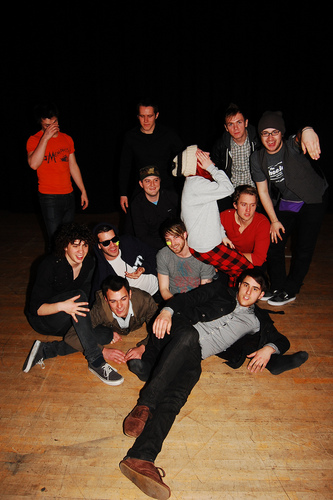 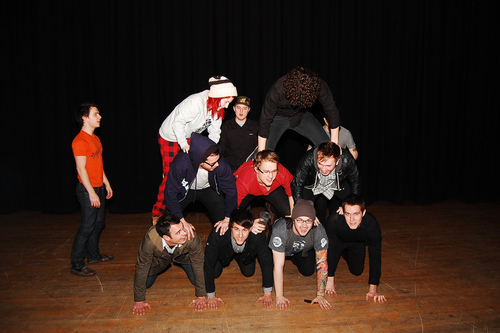 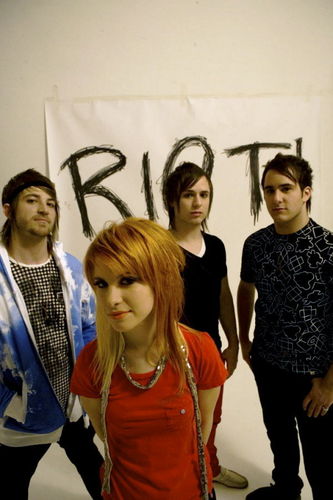 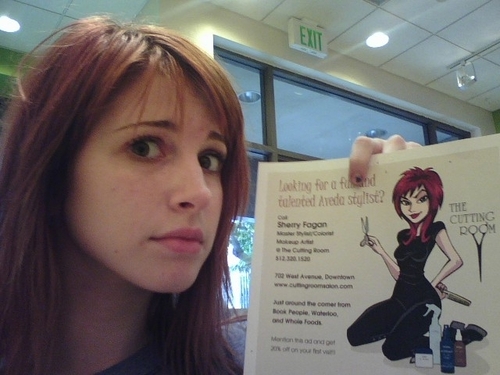 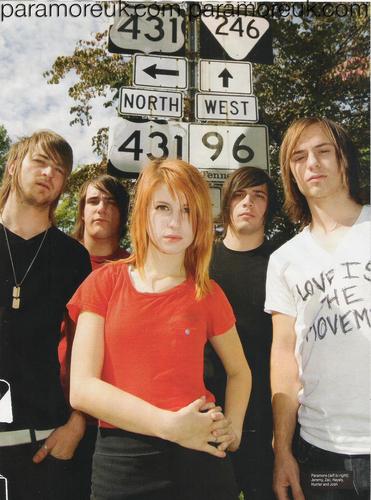 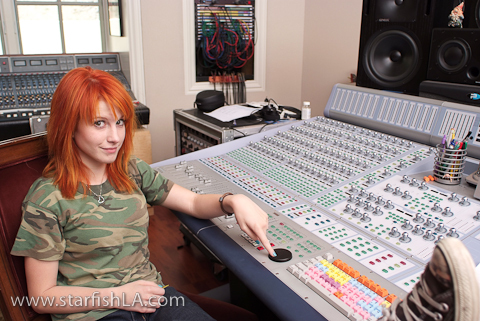 1
|Starfish LA photoshot|
added by WhatEveR777 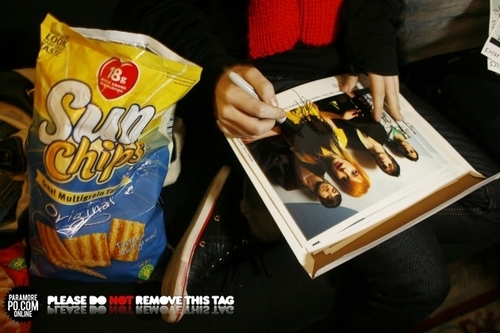 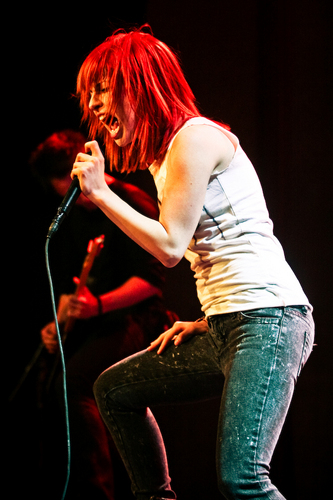 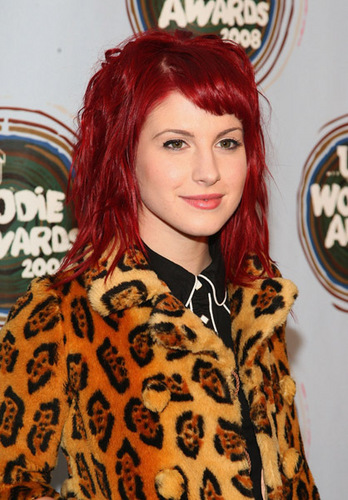 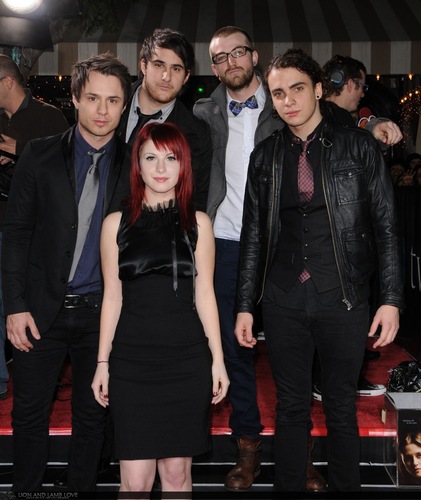 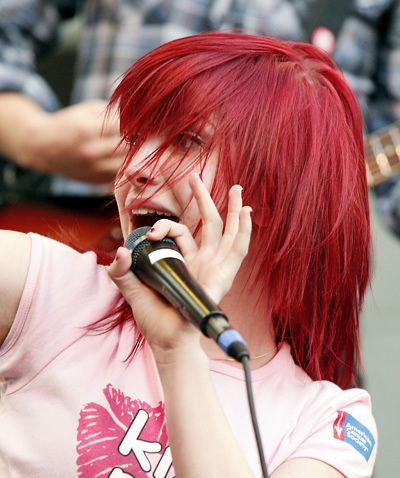