13
Clothes Over Bros
posted by csimiaminylvfan
Brooke's flair for fashion Design is first revealed in the beginning of Season 3, when she creates a sassy she-devil costume for the Masquerade Ball at Tric. As an employee at clothing boutique Suburban Filth, she offers some of her creations to the store and eventually has her designs on display. When proper credit is denied, Brooke and Peyton return to the Shop to 'take back' her clothing. This incident lands Brooke, Peyton (and an innocent Haley) in jail. This Kürzlich set-back (along with complications in the relationship department) leaves Brooke feeling very discouraged, but Haley convinces Brooke to stop letting boy-troubles from taking over and pursue the other Liebe in her life, clothing design. Instantly inspired, Brooke seals the deal with a new catch-phrase, Clothes Over Bros.

The initial Clothes Over Bros line features styles from casual to dressy. It was an immediate hit with her customers, selling past their expectations on the website (which, in actuality, is also a valid retailer for One baum hügel Fans interested in purchasing the designs). Clothing lines success grew, putting Brooke in a difficult position of choosing between showcasing her designs at a New York Fashion Zeigen and starting her career, oder leading her baum hügel Cheerleaders to their final competition. In the end, Brooke chose the latter once she realized that she was not yet ready to enter the fast-paced world of Fashion and was Mehr than happy to finish off her Senior Jahr with her friends. During an interview with the school's counselor, Brooke voices her intentions of studying Fashion Design after High School.

Clothes Over Bros continues to be recognized in Season 4, with Brooke's designs appearing in local fashion shows. When Brooke is involved in a cheating scandal, she's forced to keep from turning herself in to administration in order to maintain an offer to sell her clothing line Von Victoria's Secret. She eventually does turn herself in to the principal, but does not get into trouble.

In season 5, Clothes Over Bros has become a full blown fashion company headed Von Brooke Davis herself but with the business side carried out Von her mother Victoria. The Clothes Over Bros Dynasty consists of B. Davis magazine and a high end Couture line.

The Clothes Over Bros logo (C|B) is incorporated on Peyton's drawing of a herz on fire. The label's name itself is based on the saying between Brooke and Peyton, "Hoes Over Bros".
clairemig22, girly_girl and 11 others like this 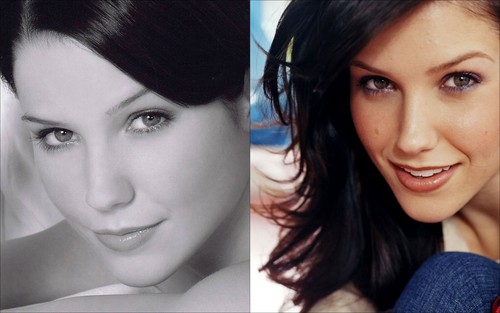 2
BROOKE
added by FLAVITCHA29
Source: FLAVITCHA29
37
5 Things Learned From One baum hügel
posted by samsgirl84
Ok, I was watching my OTH Season 4 DVDs the other Tag and was paying special attention to the life lessons that they residents of baum hügel were teaching, so here are the oben, nach oben 5 things I have learned from watching One baum Hill.(I will include examples from OTH)


5.Trust Is Earned!- With all the drama going on in baum Hill, it's not hard to see that trust has to be earned. When Du trust somebody Du have to let them in all the way, and when they earn that trust, it should'nt be hard. Peyton finds it hard to trust the ones that she cares about, because everyone she has ever cared about leaves....
continue reading... 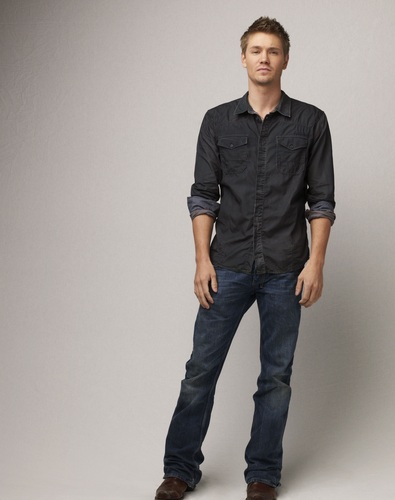 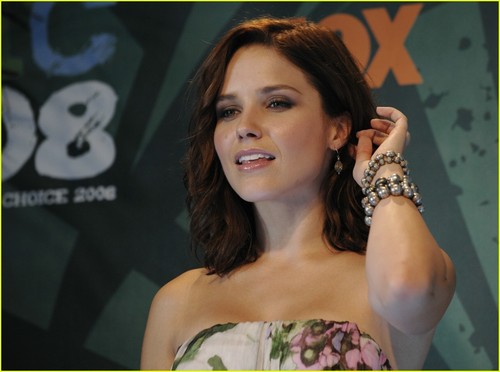 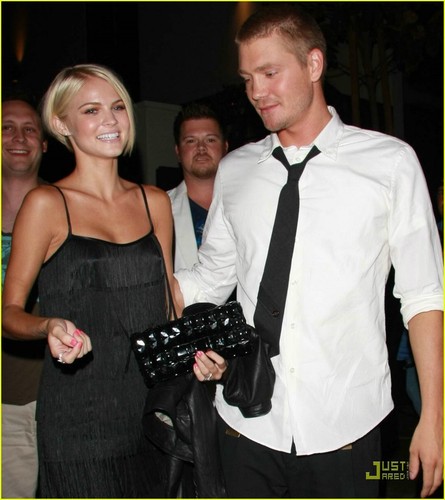 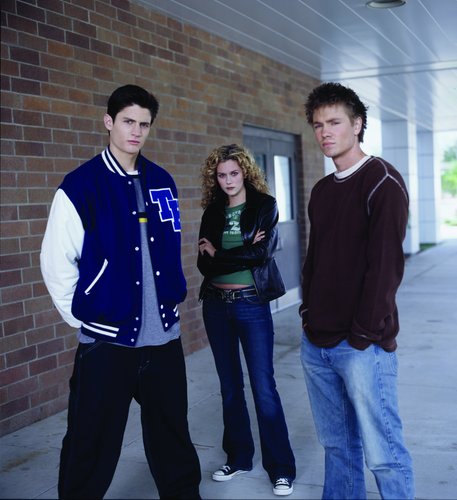 11
haley & jamie scott - my baby loves me just the waythat i am
added by bellywalks_2007
About Haley's relationship with her son Jamie....
video
One Tree Hill
jamie

5
One baum hügel
added by ForeverEternity

4
One baum hügel
added by ForeverEternity 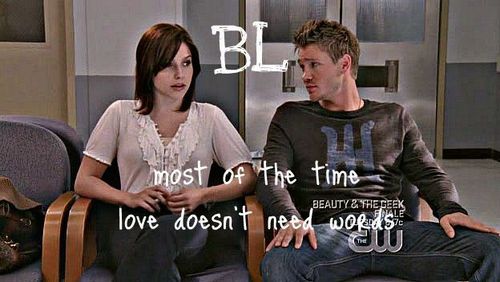 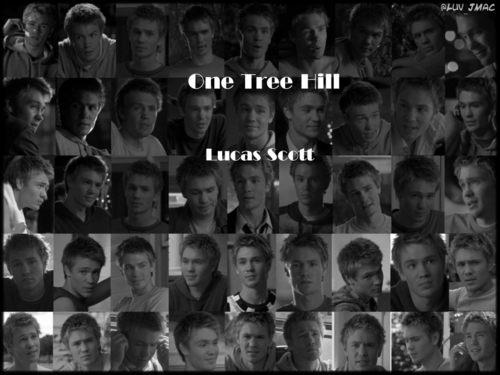 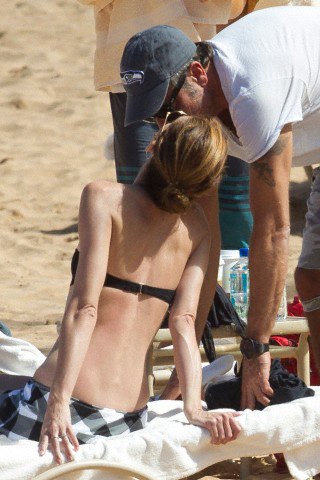 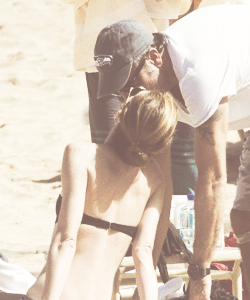 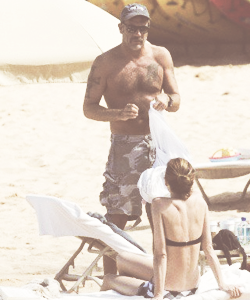 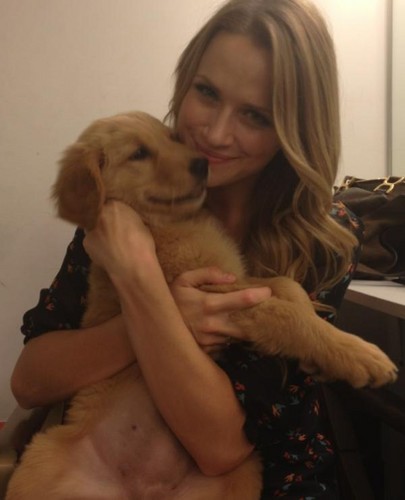 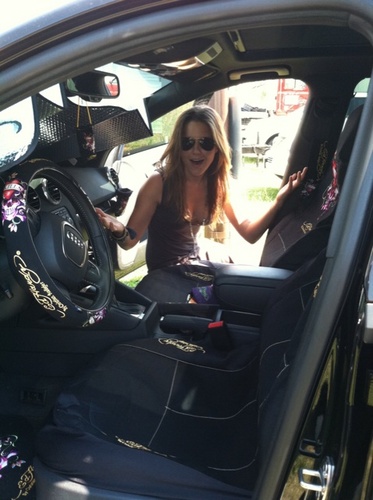