Du Only Live Once Chapter 2
posted by Niall1D123
Riley's Dads POV:
"Are Du ok sweetie? Du look upset" and I watch she's as still as a stone and I watch as her tan face turns completely pale and I think she has stopped breathing and her face is turning red becuz she can't breath then I'm thinking I should call an krankenwagen when she falls right over whispering the words very quietly and mutter like "you don't know your beautiful...."

Riley's POV:
I can't believe he did that to me I blackout and I feel like I'm Singen "what makes Du beautiful" but I have no idea I don't know what's going on I faintly hear siren them I realize mute yes are closed and I can't breath very well at and thrn I suddenly out of no where stop Singen and open my eyes too see my dad their "what the hell happened??" I asked then I suddenly start shaking when my phone goes off and its the song "stole my heat" Von one direction and my dad picks up for me with a concerned look on his face "hello yep unhuh here she is" and be hands me the phone and says "it's miley" and similes it's ke the phone try to fix my voice do she won't get worried and as Zayn would say and I always say instead of hi i say "vas' happen'" "hey Riley so your dad told me that Du were moving to Mew York City and go to the same school as me!!" "yeah....bit Du know I kinda want to end the school Jahr before I move." "but Riley Du don't understand Du know my parents like to Bewegen a lot and after this Jahr I'm moving to wincousin" "really....." I complain "oh speaking of wincousin I gotta go see Du here in New York" and she hangs up the phone and I wispear "see ya....." "so what did happen dad?" and my dad explains everything how I went into shock and fell over and wound up in the hospital "and I didn't think Du would be so exicted you'd pass out" he finishes wait exicted? "EXICTED??" I yell although it hurts and causes a major headache "WHAT THE FUCK I WASN'T EXICTED I DID'NT PASS OUT CUZ I WAS EXICTED I PASSED OUT CUZ I DON'T WANT TO MOVE" "him its your choice-" "OH SCREW IT IT'S NEVER BEEN MY CHOICE!!" and I storm out although I'm still lightheaded and I start getting extremely dizzy and then I start to fall but this time someone catches me and it's Niall Niall from one direction "whoah" be says and his amazing Irish accent that just makes me even Mehr dizzy "are Du alright?" "yeah I'm good" I say "wait are Du that girl that passed out?" "ummm..no." I say cuz I don't them to think I'm weak oder anything like that and then I panic as always and walk off and then I realize I'm not ok cuz for one thing I relive that I'm going to have to choose my best friend no the 5 hottest guys in the world.

Come back for chapter 3.....MAKE SURE TO COMMENT
aanikamerchant its really awsome wite sum more CAN'T WAIT TO READ THE OTHER CHAPTER 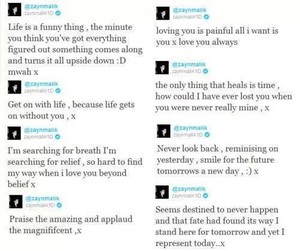 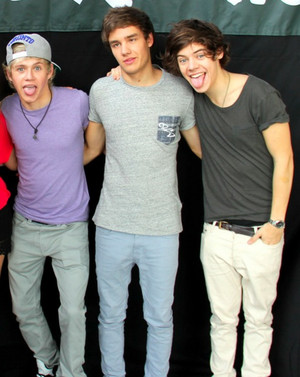 3
One Direction
added by Blacklillium

2
One Direction
added by Blacklillium 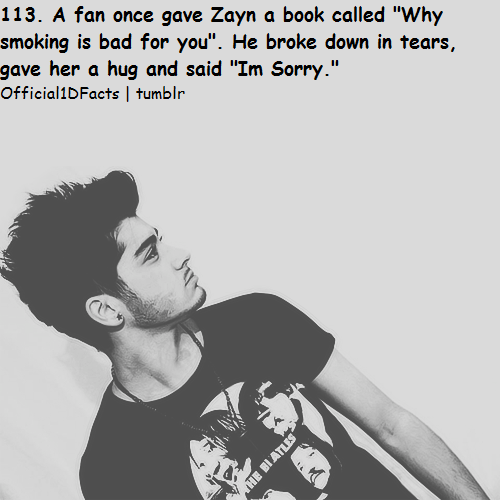 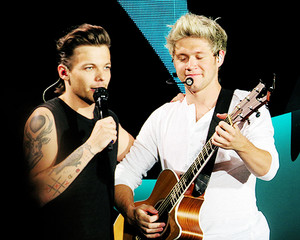