3
One Direction star, sterne Zayn Malik hints that he’s 'in a relationship'
posted by mina27

Will Little Mix star, sterne Perrie Edwards wake up to a bunch of Rosen this Valentine’s Day?


Forget Harry Styles and the ins and outs of his Liebe life. Zayn Malik is the one hogging the relationship spotlight this week, refusing to Bestätigen oder deny whether he’s actually dating oder not, leading to speculation that there is in fact a Little lady in his life… oder Little muffin to be precise.

In a Kürzlich Cambio video blog, the heartthrob set tongues wagging when he hinted that he might be treating someone to an Xtra special gift this Valentine’s Day.

While his fellow 1D stars professed their Liebe for Berühmtheiten and each other (more on that later), Zayn, cool as a cucumber, said: “I’m going to stick to my mysterious role and say maybe I have a Valentine, maybe I don’t.” Pah, he so does!

Zayn has been linked to Little Mix star, sterne Perrie Edwards since the girlband shot to fame on The X Factor last year.

In a Kürzlich interview in Now magazine, Zayn admitted he has been “texting and talking” with Perrie, but insisted that they are just “good friends” – that old story.

Louis Tomlison explained: “You have a good time when you’re on poo terms,” before Zayn butted in “we’re not on poo terms!”

We’re not quite sure what “poo terms” means, and nor do we really want to know, but it seems there's Mehr to the Zayn and Perrie romance than meets the eye…

Meanwhile, Louis explained that the band will be in Paris meeting French Fans on February 14.

Liam Payne sagte that his dream Valentine would be Kim Kardashian (let’s hope his girlfriend isn’t reading), Niall Horan looked extremely bashful as he admitted to having a crush on iCarly star, sterne Miranda Cosgrove and Harry and Louis? Well they only have eyes for each other apparently.

Liebe IS IN THE AIR
1DnoFan, 2welve2wenty5 and 1 other like this
dancergirl78 hehe Harry and Louis xD 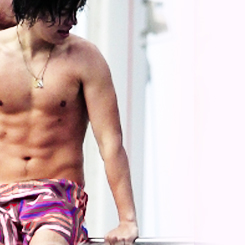 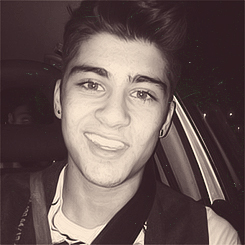 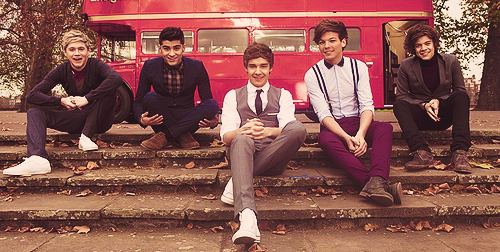 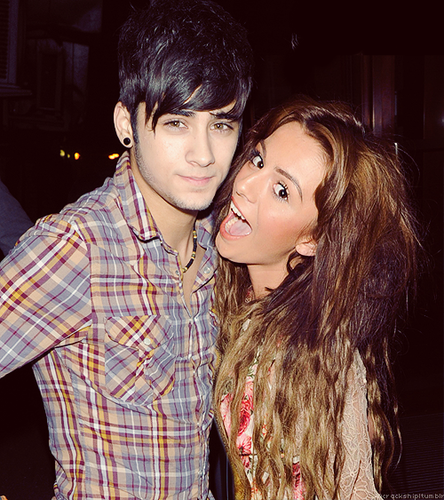 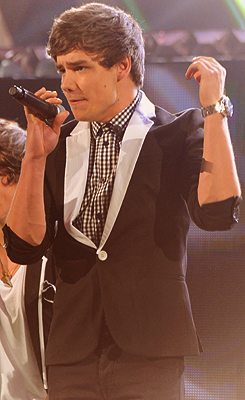 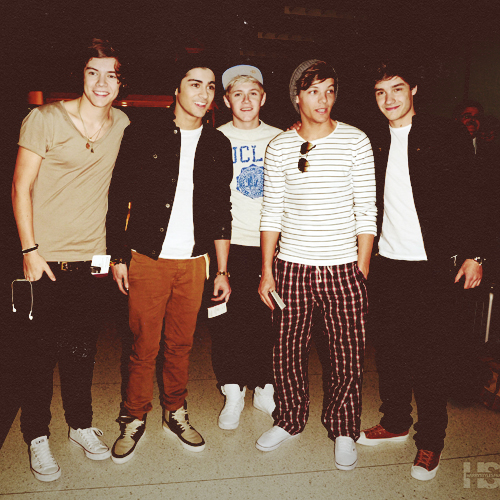 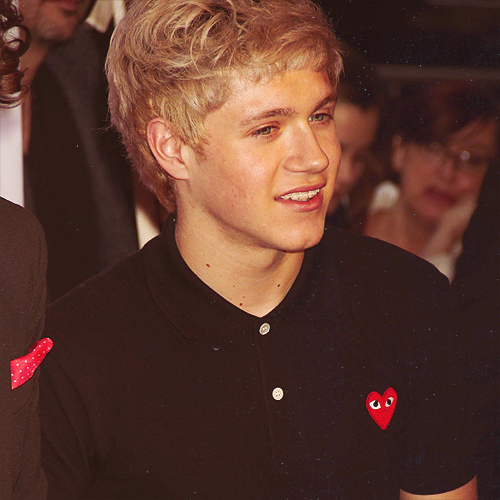 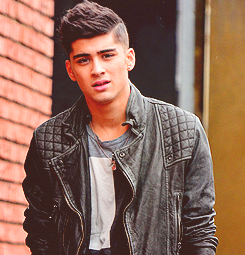 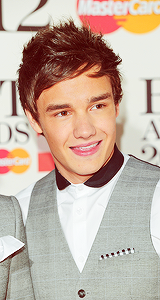 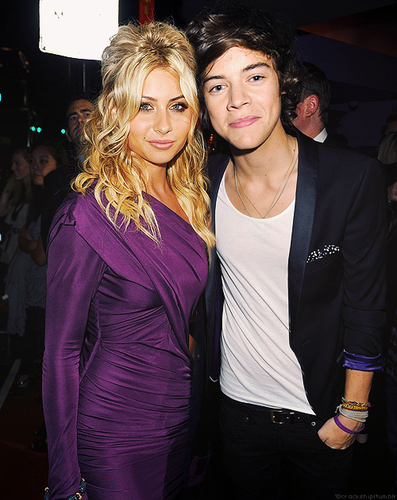 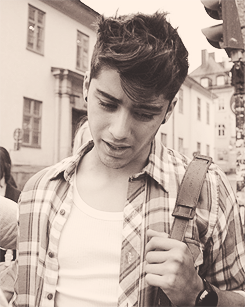 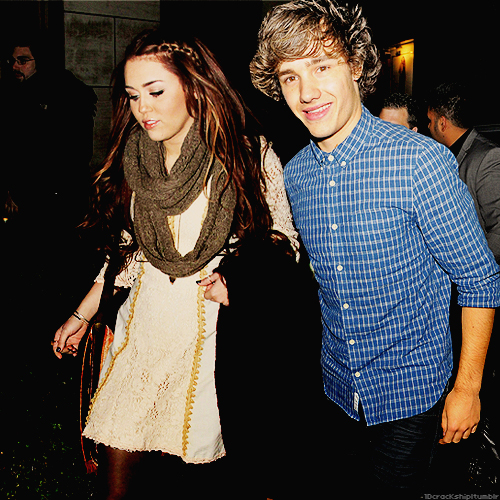 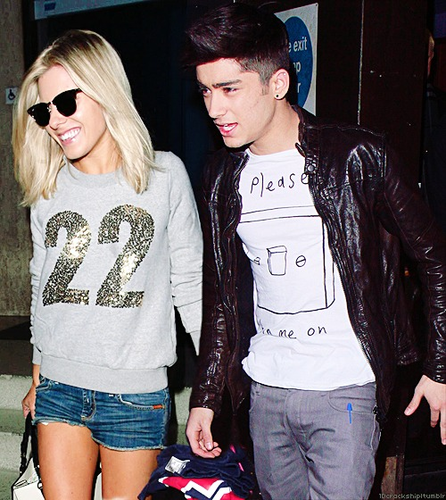 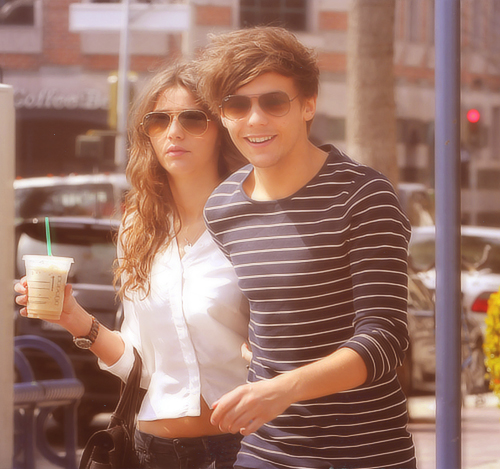 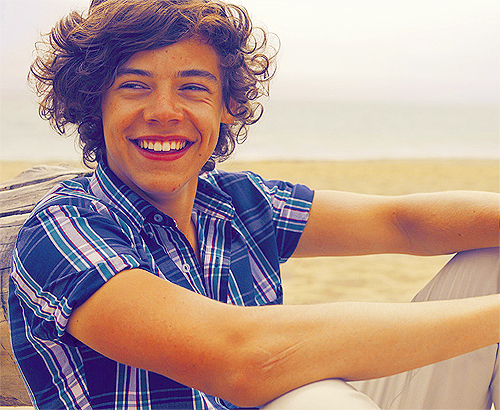 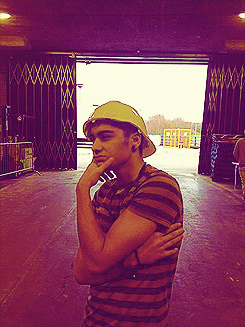