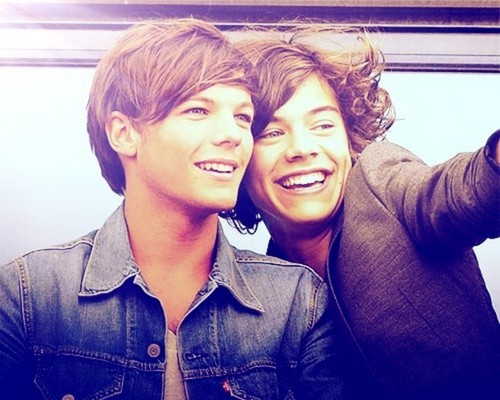 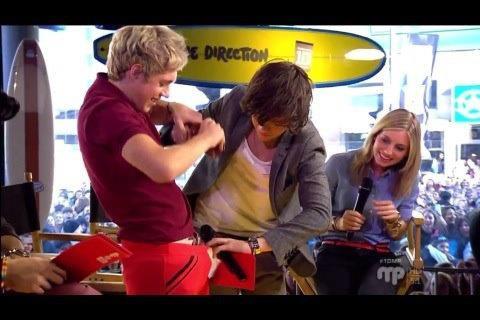 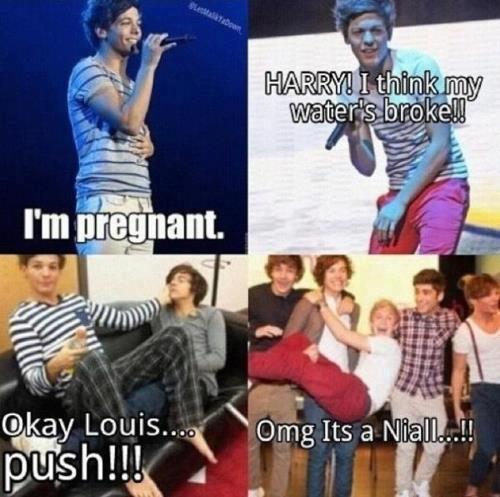 3
Larry♥♥
added by BrilLiam
Source: Weheartit.com
5
rio ferdinand cathes up with one direction larry (louis and harry!)
posted by johncenaw85oi
One Direction Fan Rio Ferdinand catches up with Harry and Louis at the footie


WELL Rio Ferdinand has hardly made a secret of his Liebe for One Direction in the past – but now the footballer has taken his fanatic feelings that one step further.

Rio Ferdinand initially met the One Direction lads when they came to his clothing line launch at London’s Selfridges department store last November.

The British footballer then suggested the boys take a break from X Factor rehearsals to enjoy a VIP evening out at the England...
continue reading... 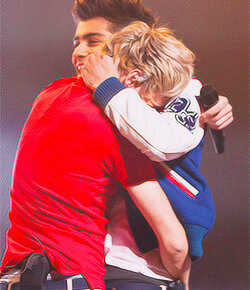 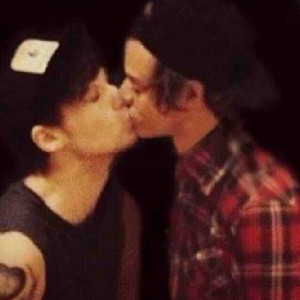 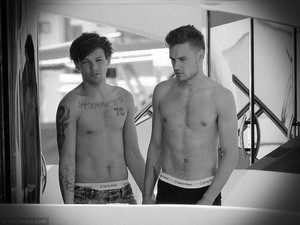 Lilo Paynlinson ♡
added by rusher29
2
One direction bromances
posted by emilypotato
People always talk about the "bromances" between members of one direction. Well, "bromance" is basically a relationship between two dudes that's like a romance, but a bromance. For example, there a two beliebt bromances in 1D; Harry and Louis= Larry stylinson, and Niall and Liam = Niam. There is a joke about zayn having a bromance with his mirror called "zirror". People made this up because zayn Malik of 1D is thought to be very vain and well, "into" his own appearance. I think Harry and louis are quite attracted to each other and if Louis were a girl, he would datum harry, vice versa. Liam and Niall are Mehr just really great Friends I think. For example, Liam sagte one thing he couldn't live without is Niall. Awww!! I don't really think Liam and Niall find each other attractive, they are just best buds. Zirror is fake and a rude joke, so that's all there is to it.

Liam and Louis
added by Miraaa 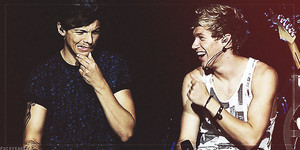 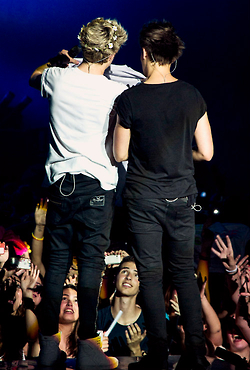 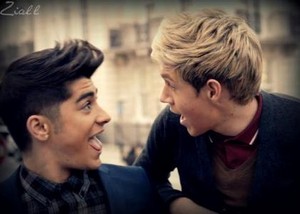 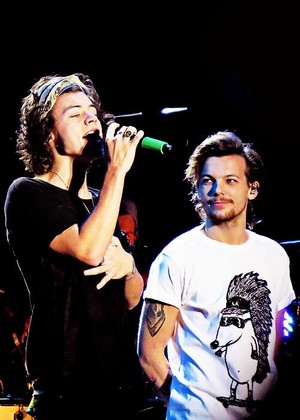