3
My opinion on Mary Margaret/Snow White
posted by Evilregal14
So the majority of Du on the Umfrage voted for me to write an Artikel on my opinion of Snow/Mary M this time.

As some of Du know, it's MM I mainly hate not Snow. This is because of things she did in Storybrooke.
Positives:
Snow isn't like the Disney Snow, a damsel in distress. I like how bad-ass she is and that she doesn't need a prince to come and save her. She is also quite selfless, no completely, but quite selfless. When she ate the apfel, apple so that Charming could live was very Merida - Legende der Highlands of her. She is also loyal to Red which makes me happy since Red/Ruby is my favorite. The way she helped her out after what happened with Peter and accepted her for being a wolf and a human. Most people would run away if they found out they were Friends with a wolf, but since Red took her in, Snow accepted it. She can be quite smart at times as well but sometimes not. She can have some good one liners and her relationship with Charming is just hysterical. I have nothing positive to say about Mary Margaret.
Negatives:
The negatives are mainly based on MM, since she is my 3rd least favorite.
MM doesn't have any of the "cool" qualities that Snow has in season 1, but that's understandable due to the curse. But after the curse was broken I just thought she got so annoying and self-centered. Well, thinking about herself, Emma, Charming and Henry. I hate it when she (and Emma) only talk to Ruby now when they need something and they call themselves "friends". The totally use Ruby just because they need to go and fight someone oder talk to someone.
And of course there is the incident about killing Cora. I don't care if she was doing it to protect her family oder doing it for vengeance. It was totally wrong what she done. I'm not excusing all the murders Cora and Regina have committed but MM went a step further and actually tricked Regina into killing her own mother. That is absolutely sick to do that to anyone, even King George for goodness sake. She was being a complete coward and just making things harder for herself. She could've took other paths like: Controlling Cora to heal Gold, then return her herz un-cursed and everyone would be happy. But no, she decides to be a complete b*tch and upset Mehr people. She did admit this in 2x22 (I think) but it doesn't change what she does. Also the thing about slapping Marco and claiming it "wasn't her". Well, it may have been her dark herz taking over but she's the one who caused her herz to be dark. Like I sagte the simple thing to do would be:
Controlling Cora to heal Gold, then return her herz un-cursed. That would be a perfect solution.
I know I'm not the only one mad at what she done to Cora, there are many others who are even Mehr mad than me, on YouTube, Twitter, Facebook, Fanpop...

And that's my opinion on Snow.
princecatcher93, Wolfdreamer9 and 1 other like this
CRaZy_rawR I don't particularly like Mary Margaret either. Snow seems like a completely different person. No she is not a damsel in distress, but neither is the Disney's Snow White. I'm a bit iffy about her, but this was a nice article! c:
Evilregal14 Thank you :) ^
FlightofFantasy Good article! I think I might be the only one who actually dislikes Snow more than Mary Margaret. MM may not be as strong as Snow, but she also doesn't fuck up as much as Snow does. EVERY TIME Snow tries to help someone, she ends completely fucking them over. Examples: Tries to help Red... results Red killing her boyfriend AND her mom. Tries to help Ariel... results in Ariel losing her voice and her man. Tries to help Regina... results in Cora killing Regina's boyfriend. STOP HELPING PEOPLE, SNOW. You will only end up ruining their lives.
Evilregal14 Exactly, lol. Should've added that. I blame her 95% for Daniel's death, but I don't care since I don't like him anyway :P
SherlockStark Wow, good point, FlightofFantasy! I didn't connect those instances together before!
Evilregal14 Haha IKR?! Plus, Snow kind of got Quinn killed too. 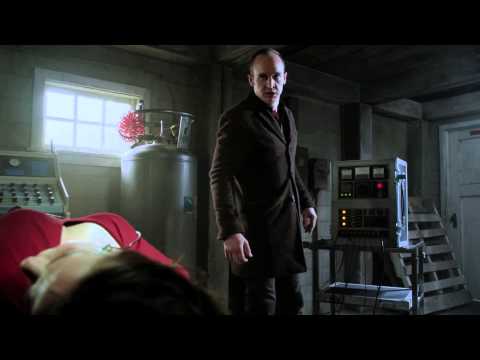 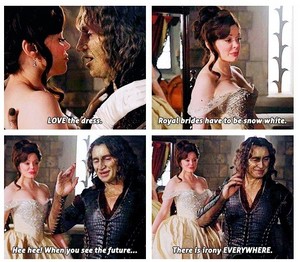 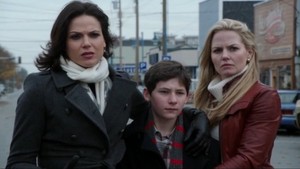 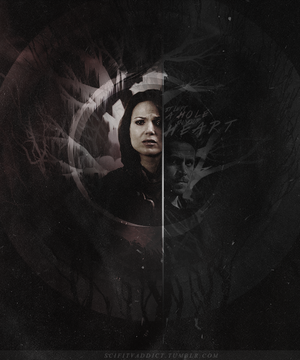 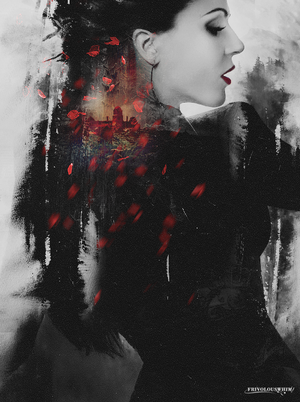 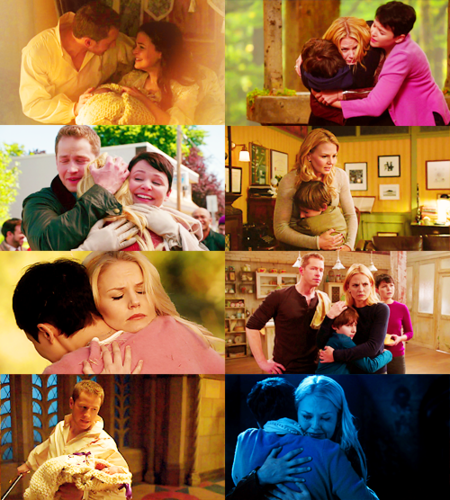 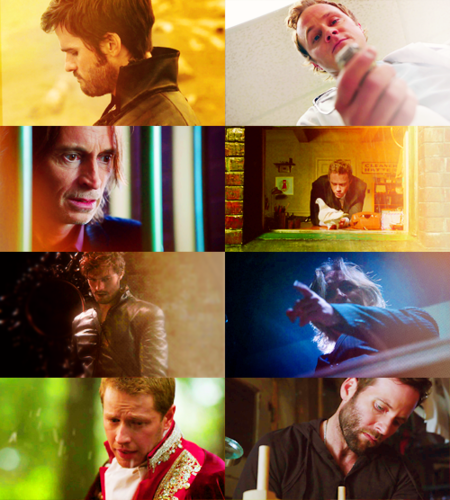 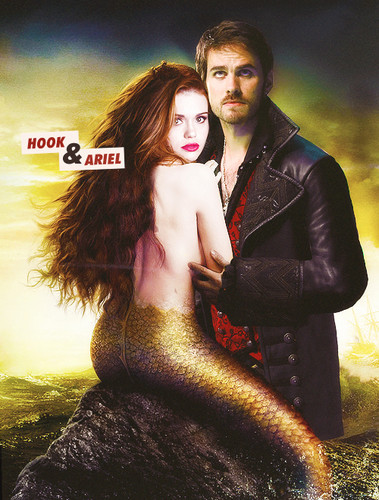 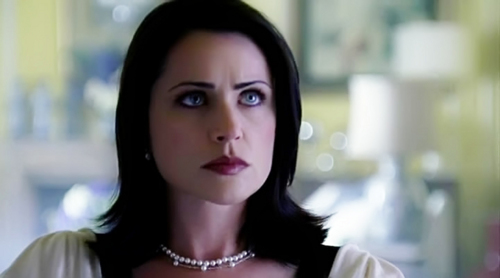 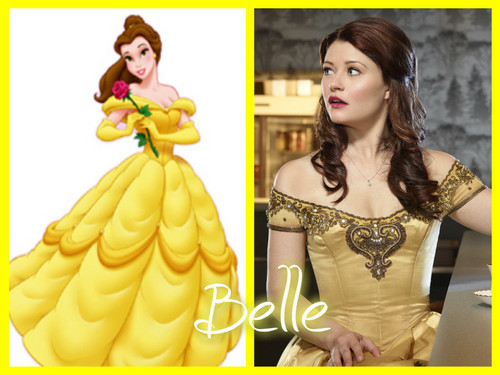 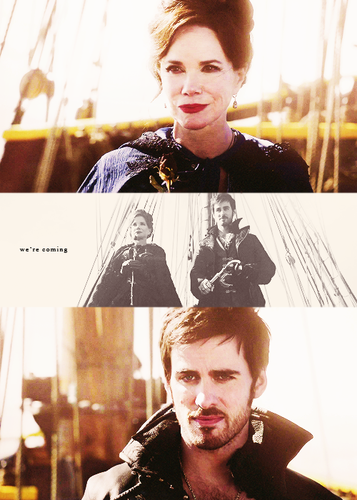 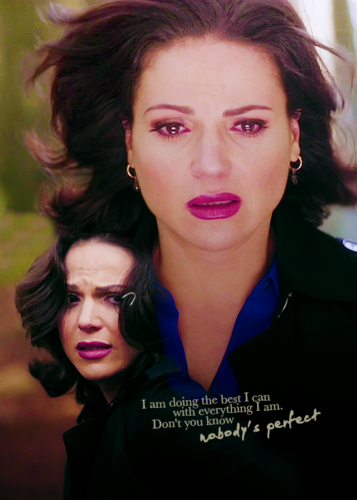 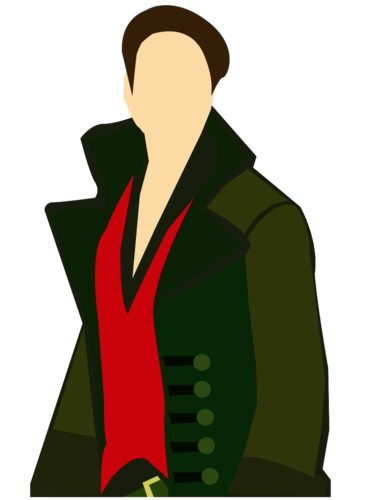 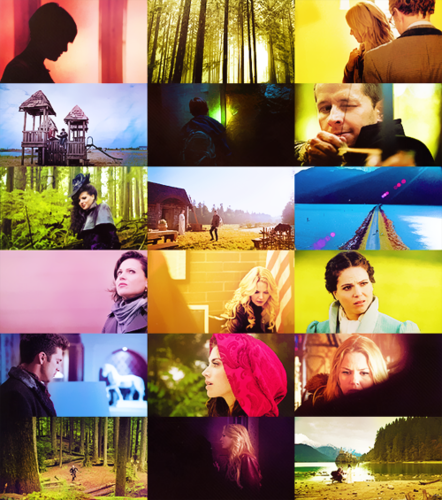