2
Why I Hate Tamara
posted by hatelarxene 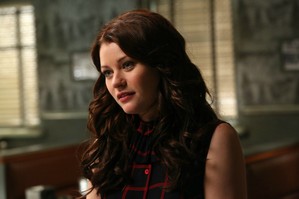 The Best Character on the Show
Well... Probably all Du Tamara Liebhaber will hate me and this article. I don't know if some people are gonna get crazy, but here it is. (Once again, keep in mind that this is only my opinion)

1. I'll start off with the obvious one: She's a hypocrite. It’s ridiculous that Tamara used a magic bohne to escape when all she’s been talking about is “magic is evil”. She hates magic, yet throughout the entire Zeigen she's been using magic.

2. Not only is she constantly complaining about Emma, but she's in this relationship just for her interest and she's cheating on that poor Neal! Bitch, if Du wanna make someone believe you're in Liebe with him, at least do it WELL.

3. She's a very one-dimensional character/villain. I wish there was Mehr to her than just, "I hate magic! MAGIC USER SCUM." Boring. Please give us some background on her so I can care.

4. When Tamara wins in a fight she's only Victorious out of luck. She totally cheats. She uses a gun to shoot Neal to wound him, and afterwards uses the magic bohne to suck Neal into the Verzaubert Forest and leave Emma brokenhearted and sad. So both a hypocrite AND a cheater, eh?

5. This is probably the least important reason: I don't like how she and Greg kidnapped Henry, nor do I like how she just stood there letting Greg torture Regina. LEAVE MAH HENRY AND REGINA ALONE, BITCH! I mean, what the fuck did Henry and Regina ever do to you? This is also a reason why I hate Greg, but that's for another time.

6. Her weapon is a taser, which can somehow kill mystical genie-smokey-Mushu-thingy and Pinocchio... How?

7. Okay, I have to get the biased reason out of the way: I HATE HOW SHE'S ALWAYS IN EMMA'S WAY! Seriously, I'm a Swanthief shipper. She's literally there to cause a barrier and Mehr drama between Emma and Neal. Ugh.

Seriously, the best part of the Zeigen for me is a tie between Rumple killing Milah and Emma body-slamming Tamara. Did anyone else cheer when Emma put Tamara on her ass? Too bad she got away (by being a cheater and a hypocrite).

Now keep in mind that this is my opinion, and please don't Berichten this oder anything oder insult me. Hope Du enjoyed :) 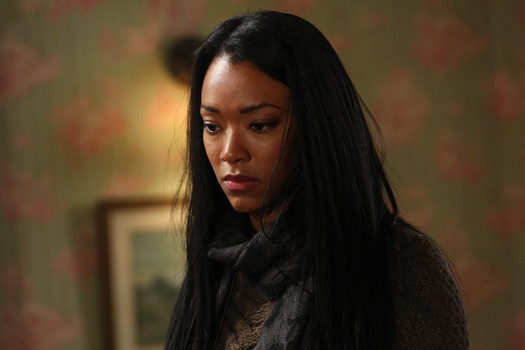 1
The Savior Cleavage
added by LLheart 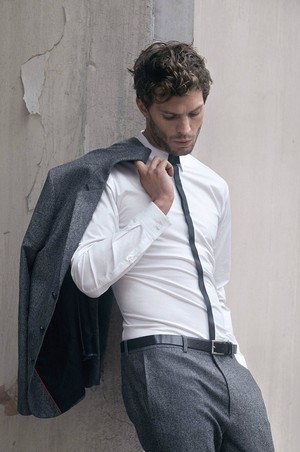 1
The Mills Cleavage
added by LLheart 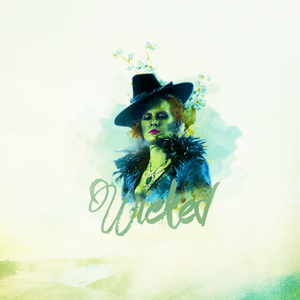 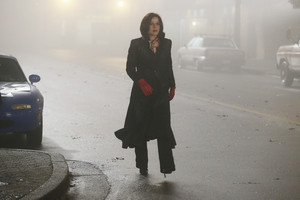 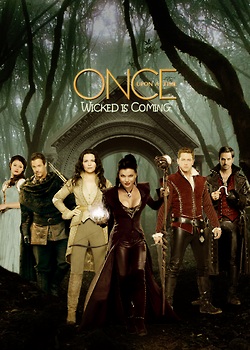 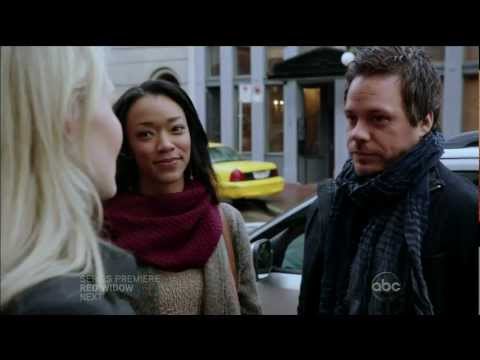 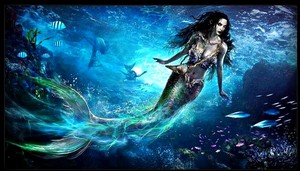 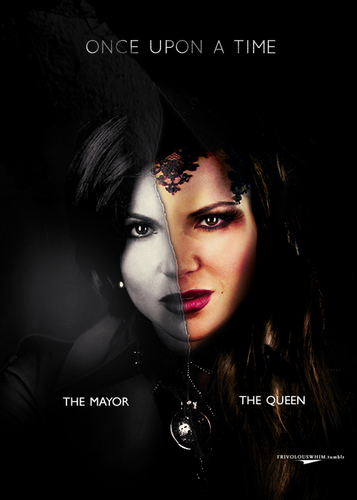 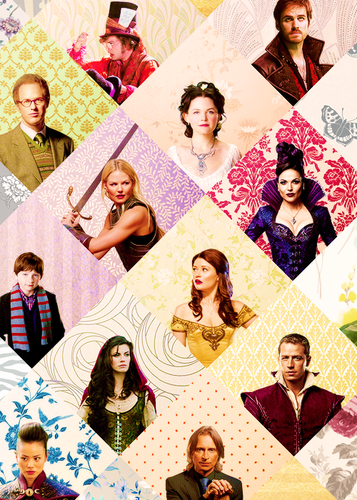 4
Once Upon a Time
added by tanyya 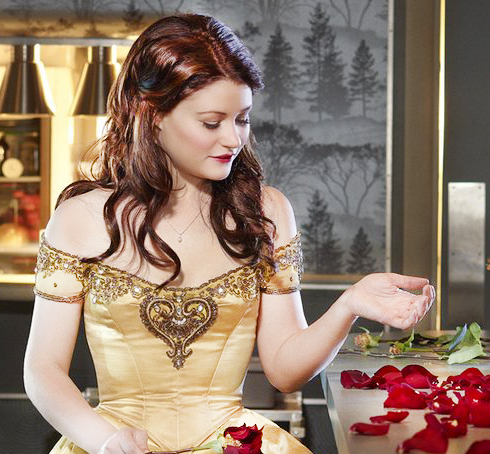 1
Once Upon a Harry Potter Crossover
added by Saejima
Source: blackbirdrose.deviantart.com 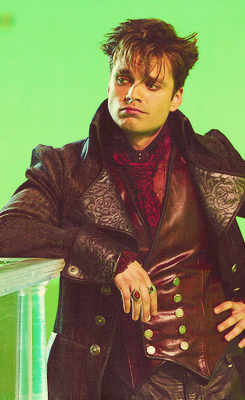 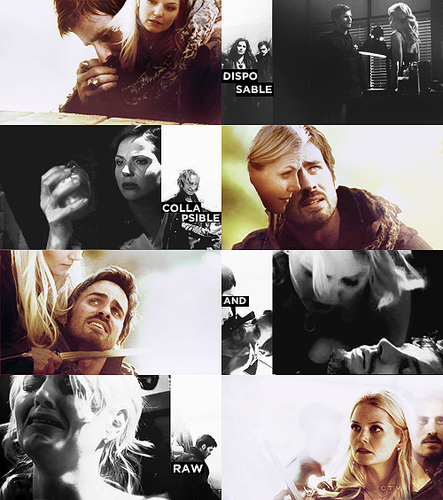