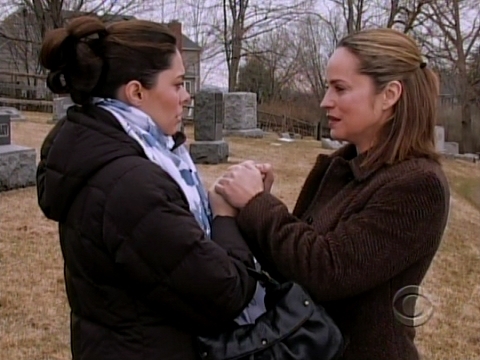 Oliva's confession
added by EmmieClassic
The Death OF A UK Soap Icon
posted by tamla
It Is with sad news and regret that I Berichten the Death of UK Soap Actress Leah Bracknell who from 1989-2006 played the role of Animal Vet Zoe Tate one Britian's Sekunde Longest Running Soap Opera Emmerdale Farm now known as Emmerdale.

Her Family became the "First" Powerful Family having multiple marriages and Zoe made History Von being one of the first Lesbian Characters on a UK Soap. She along with Anna Friel (Beth Brookside) another UK Soap that is no longer on the air did one of the first Same Sex Kisses, she also got "Committed" in a Blessing to her longtime Girlfriend Emma Nightingale and in the 1990's she got a lot of Fan Mail from Folks who looked at her as their only Quelle of a Role Model. She bravely battled Cancer these past three years but sadly enough Lost the Battle.

Hopefully they can do a tribute to her on Emmerdale with the permission of her Family the way they did tributes to Jeanne Cooper & Kristoff St. John (The Young & The Restless). 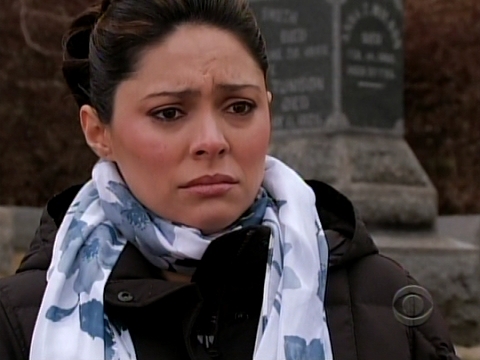 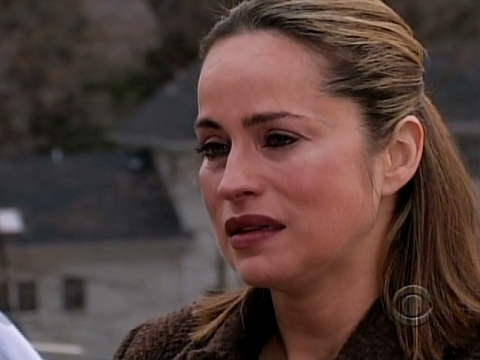 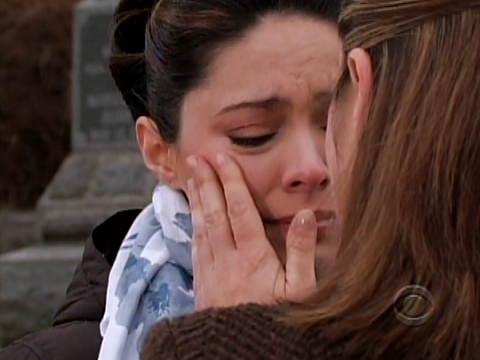 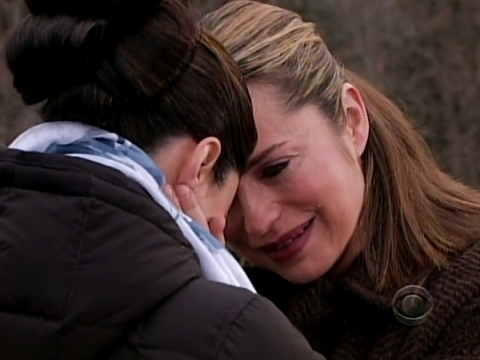 1
Olivia Confession to Natalia
added by EmmieClassic
Thanks to VuDuLady for the HQ clips. Graveside scenes from 2009_04_14 and 2009_04_15
video
crystal chappel
spencer
guiding light
natalia
jessica leccia
olivia
otalia
rivera
You Might Also Like...