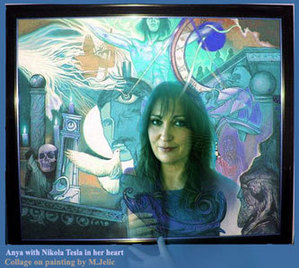 3
Nikola Tesla and The Electric Universe
added by IsisRain
There was Mehr to Nikola Tesla than a brilliant inventor, physicist, and electrical engineer. He was also very much aware of the broader implications for electromagnetism and electrodynamics.
video
nikola tesla
tesla