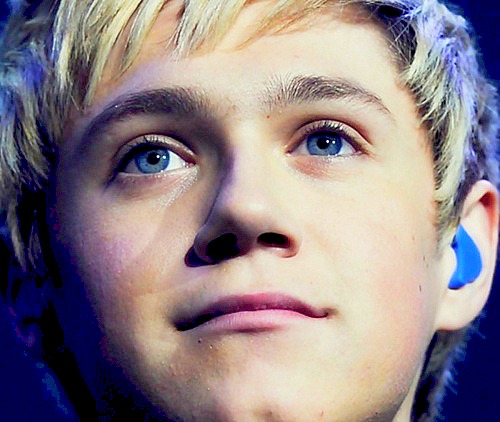 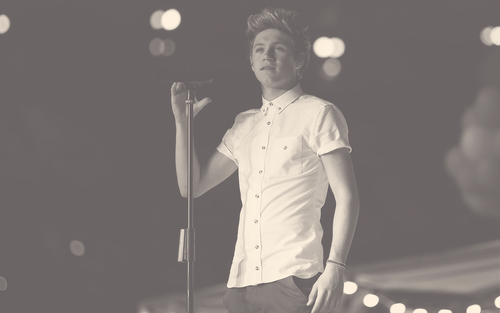 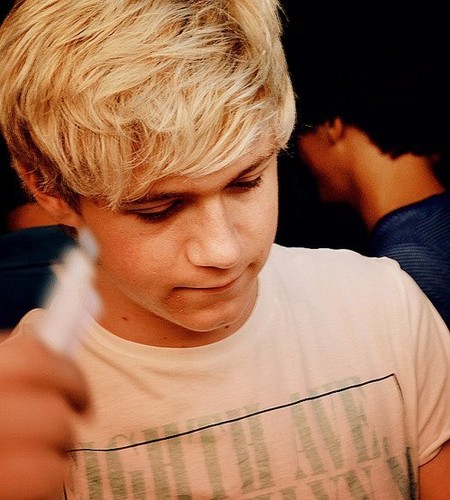 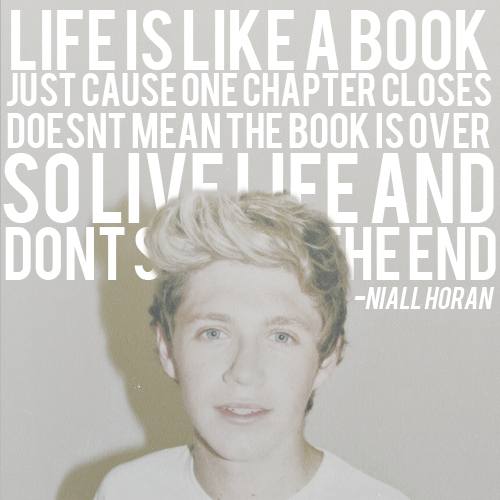 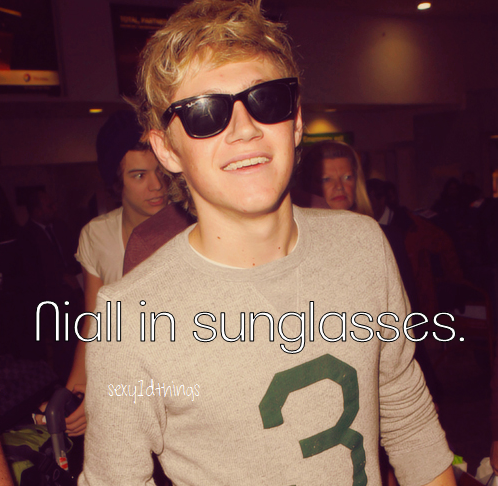 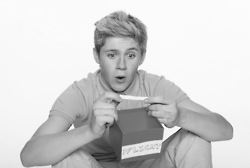 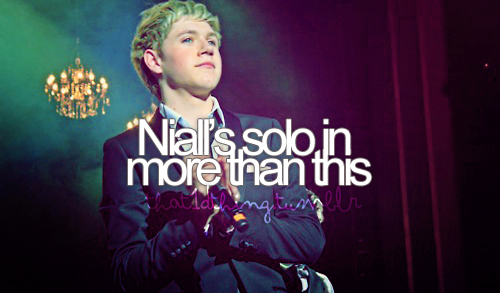 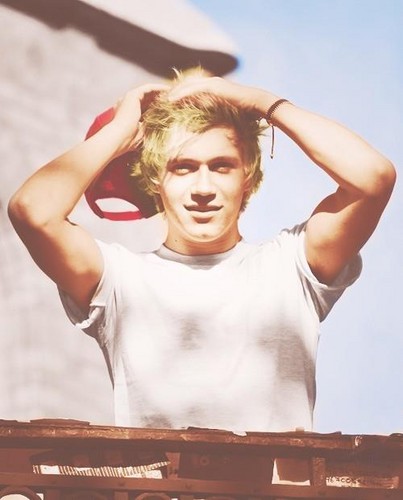 5
''I'm the type of guy who could fall in Liebe with any girl, because I Liebe with my herz not my eyes
added by ShannySweet33 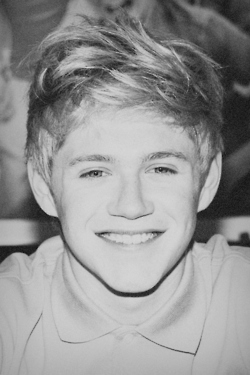 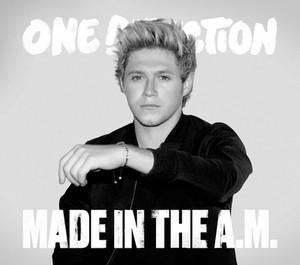 Made in the A.M - HMV cover
added by Blacklillium
Source: 1dedus 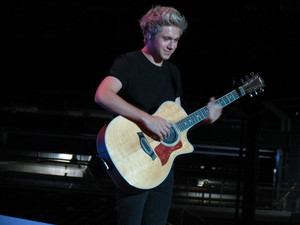 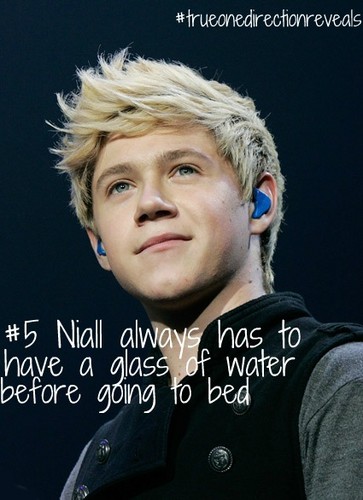 Niall Horan <3
added by hollistergurl
Source: tumblr
2
One direction niall horan imagine
posted by 1dfever
Imagine you’re at Niall’s house and Du both feel really bored.
“What the hell shall we do now?” Niall screams. He is lying on the couch on his back and his head rests on his hands. You’re sitting on the floor, browsing this stupid magazine about cars.
“Why do Du even have this?” Du sigh, and Du throw it away.

“I don’t know”, Niall says tiredly, as he yawns.
Suddenly Du catch sight of a cooking magazine.
“Wait”, Du say and Du stand up, after stretching yourself a little bit. Du take the cooking magazine from the tabelle and look at its cover.
“Niall? I know something...
continue reading...