The three stallions continue on toward the warehouse, leaving kettenrad with the Fillydelphia pony in the car.

Sam: *Sneaks in, and holds door for Case Cracker*
Case Cracker: *Enters and hides behind a post on the inside checking for Fillydelphia ponies*
Sam: All clear. *Goes towards room*
Case Cracker: *Follows with Gordon*
Sam: *Opens door*
Jim: *On ground*
Gordon: There he is.
Sam: Jim, wake up.
Jim: *Doesn't hear Sam*
Gordon: Jim!!! *Shoots the ground near him*
Jim: *Wakes up* What the fuck is happening?!
Case Cracker: Fillydelphia Ponies nabbed you. *looks at Jim for any major injuries*
Jim: I'm fine. They may have taken me, but I'm not seriously injured oder anything.
Sam: Good.
Case Cracker: Du know how Du got knocked out?
Jim: *Being sarcastic* Well I don't know, how would Du get knocked out?
Sam: That doesn't matter, we have to get out of here.
Case Cracker: Fine d'ya see anypony else in here?
Jim: No.
Sam: Let's go Du guys.
Case Cracker: *Hears two gunshots* Shit!

The four stallions run back to Sam's car. They saw kettenrad looking at the Fillydelphia pony. She shot him to death.

Gordon: Glad you're still in one piece.
Jim: So am I. Who are Du anyway?
Case Cracker: My girlfriend.
Sprocket: kettenrad is my name. It's nice to meet Du Jim.
Jim: Has she joined us?
Gordon: Yes.
Sam: She joined half an Stunde ago.
Gordon: Right. So are we fighting those Fillydelphian assholes?
Jim: Yup.
Case Cracker: When?
Jim: Tomorrow.
Case Cracker: Good,they'll be less suspecting then.

They all get back in the car, and return to San Franciscolt. 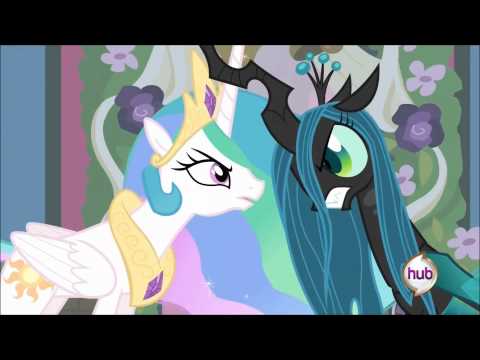 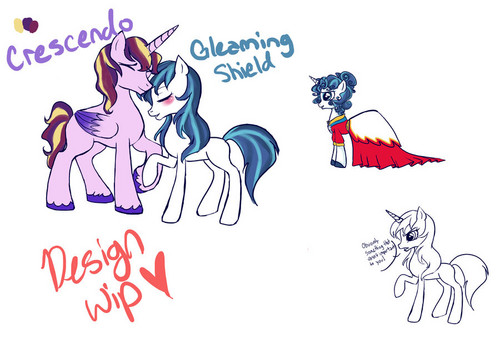 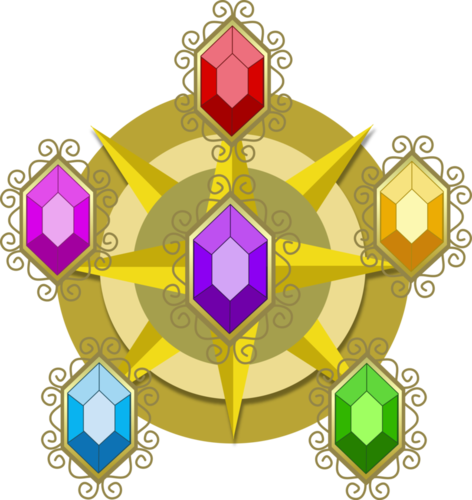 1
The Elements of Harmony
added by Jekyde
Source: Google 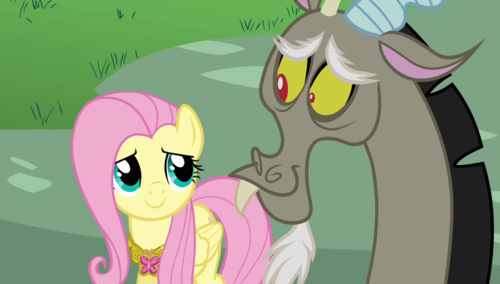 1
Discord and Fluttershy
added by x-FIuttershy-x 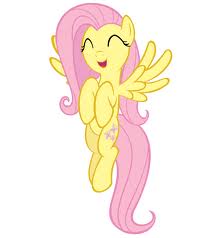 1
no doubt who my fav pony is...who is yours?
added by katewolf68 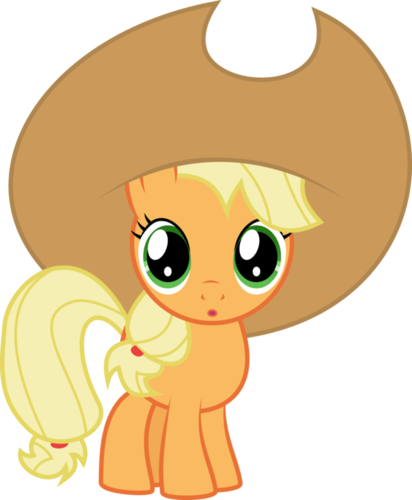 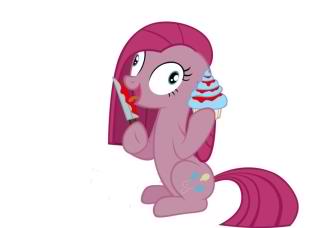 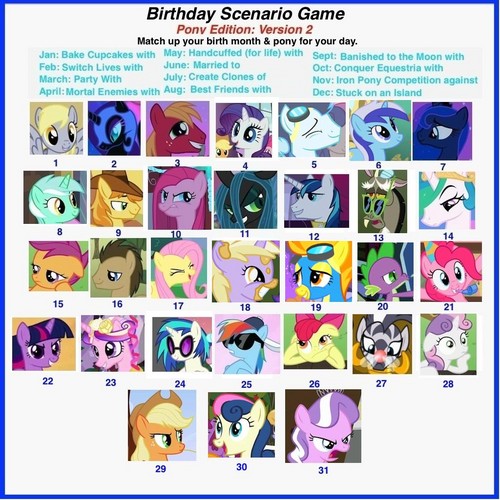 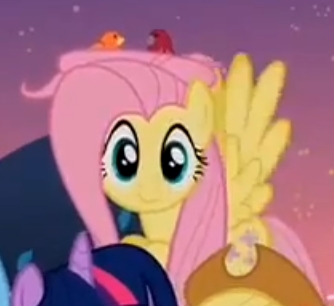 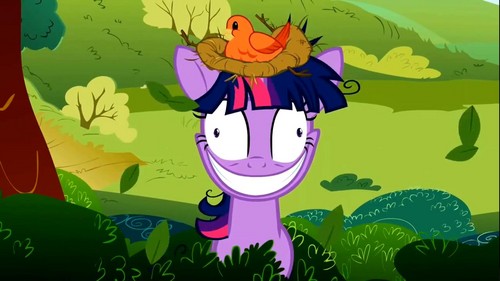 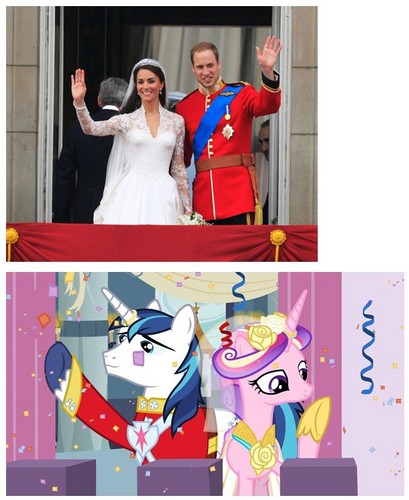 3
Similar 4: Waving from atop the balcony
added by Knittenqueen
Source: I made it also.

3
Similar 3: The Newlywed Couple
added by Knittenqueen
Source: I made it also. 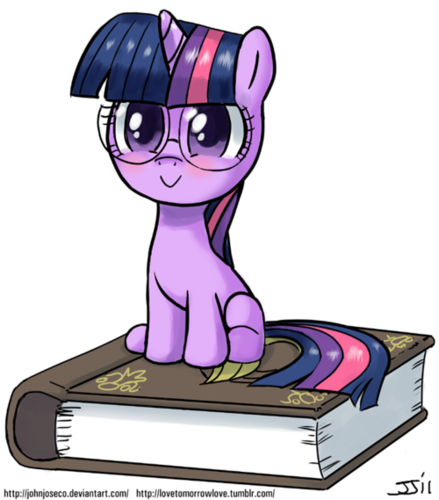 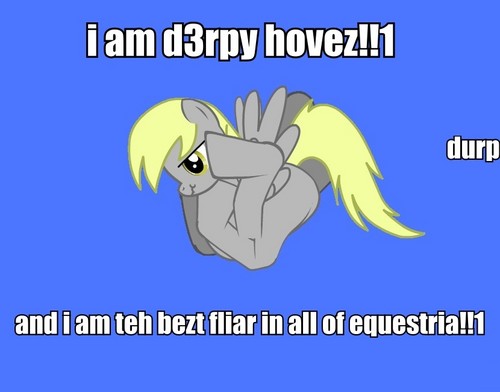 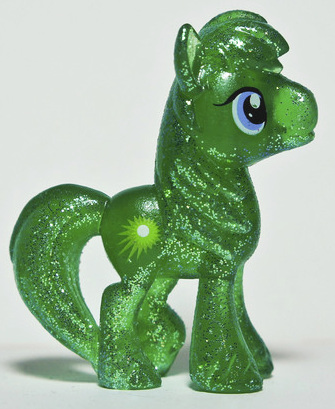 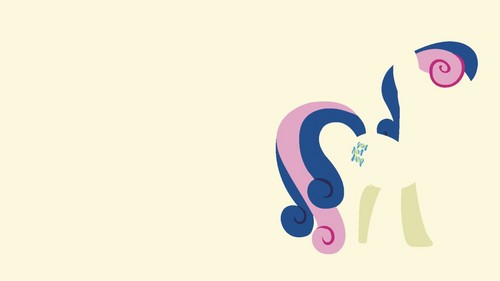 Rainbow dash was still sleeping peacefully when suddenly she was gently woken up.

"We arrived at UK" Twilight said, still speaking softly to her sleepy friend.

"Oh.. Right" regenbogen said, remembering why he and Twilight were in the hot air balloon, and so the cyan Pegasus stretched as she began getting up from her lovely nap.