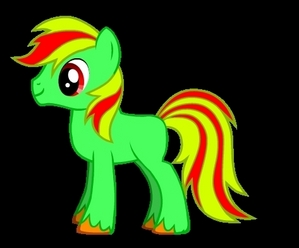 Pierce Hawkins
In San Franciscolt, the police were being notified about the bank robbers.

Police pony 36: *On phone* Right. We'll alert all of our units now. Thanks again. *Hangs up* We got news from LA everypony. Four bank robbers are coming here Von train. They just robbed a bank, and got on the train as fast as they could.
Police pony 94: We need to tell the commissioner.
Police pony 36: I'll notify him, and Du must tell Detective Hawkins about it.
Police pony 94: I will.

Detective Hawkins was a green earth pony with orange hooves. He was pulling over a pony in a station wagon for speeding when he heard one of the police ponies.

Police pony 94: Detective 46, do Du copy?
Pierce: What is it dispatch?
Police pony 94: We're alerting Du about four bank robbers on their way here Von train. Head over to HQ for breifing right now.
Pierce: I just pulled over somepony for speeding. I need to deal with her first, then I'll be at HQ. Over, and out.
Police pony 94: Copy that 46.
Pierce: *Walks out of his car, and goes to the station wagon* Open the window.
Mare: *Opens window*
Pierce: Hi. Let me see your license, and registration.
Mare: What?
Pierce: I sagte let me see your license, and registration.
Mare: I can't hear you!
Pierce: Alright, look. I'm trying to be nice with you. If Du wanna pretend to be deaf, that's your problem, but don't play around with me.
Mare: *Sticks hoof out of window* No, it's not raining. Du should know that. *Drives away*
Pierce: *Grabs his gun, and shoots a tire in the station wagon*
Mare: *Loses control, and crashes into a garage*
Pierce: That wasn't supposed to happen. *Gets in his car, and drives away*

Von the time Pierce got to HQ, the commissioner was informed about what Pierce did to the mare in the station wagon.

Commissioner: Du shot the tire of somepony's car.
Pierce: She was speeding away from me. What did Du want me to do, let her get away?!
Commissioner: Du could have called in back up, and the extra units would've stopped her. Du know she died right as soon as her car crashed, right?
Pierce: No. I didn't know that.
Commissioner: And speaking of the car, that was a classic. Du know what Jahr it was?
Pierce: Who cares about what kind of car it was?!
Commissioner: 1978. That was the Jahr the car was manufactured. Du have no respect for anything from the past, do you?
Pierce: Actually I do. I have a Tokarev pistol from World War 2. A gift from my grandfather when he was taking over Berlin, causing the Allies, and Russians to win.
Commissioner: I don't need to know about your grandfather, and what he did to help win that war. Now listen, I'm not sure if Du know about it oder not, but four bank robbers are coming here Von train. They robbed one bank in LA, and are now on their way here. Du should go tell your wife.
Pierce: Yeah. She works at one of the richest banks in this town.
Commissioner: I suggest Du go tell her now.
Pierce: I will.

2 B Continued
PeacefulCritic and Canada24 like this
Canada24 In honesty.. This is probably my favorite story of yours so far.. Well.. Least the first part is.
Seanthehedgehog Well, thank you for your honesty. 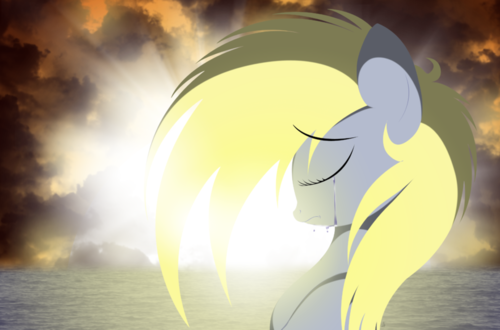 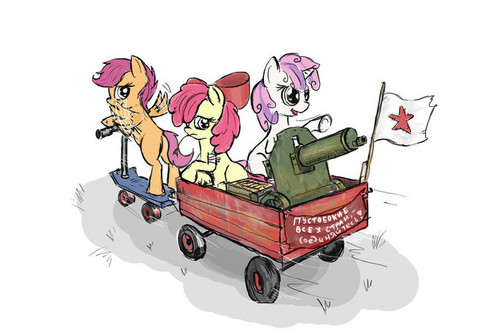 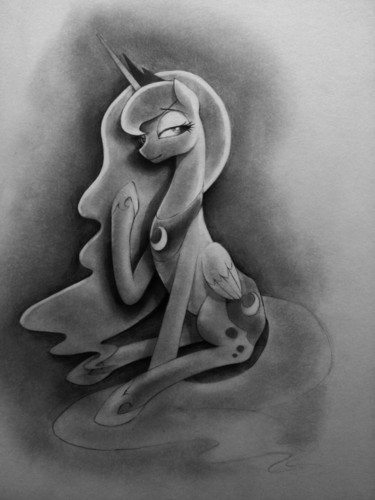 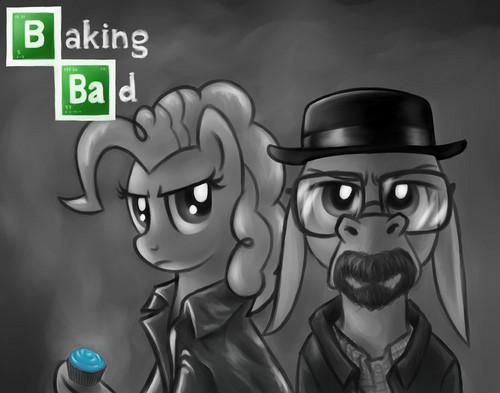 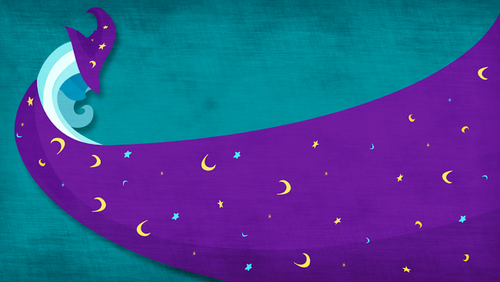 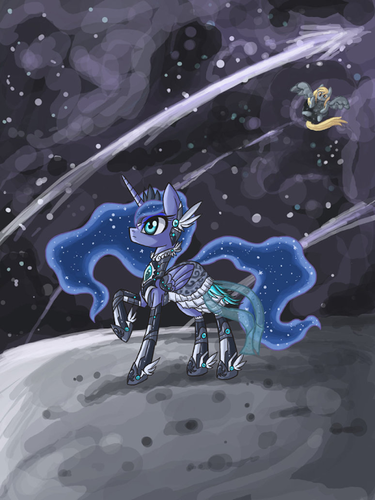 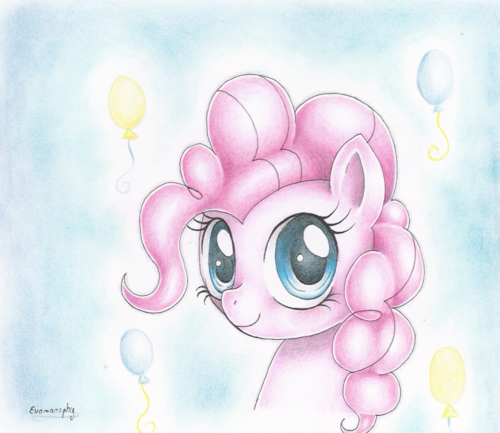 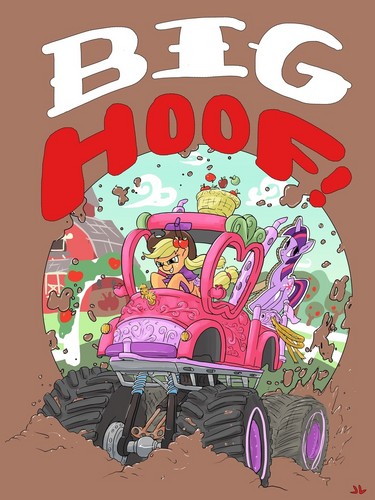 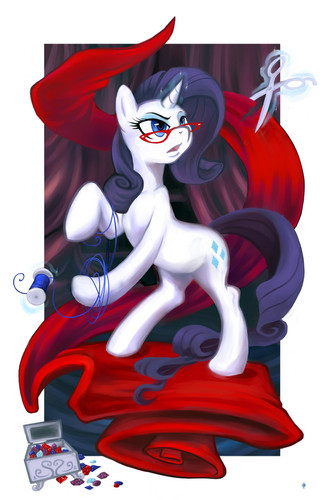 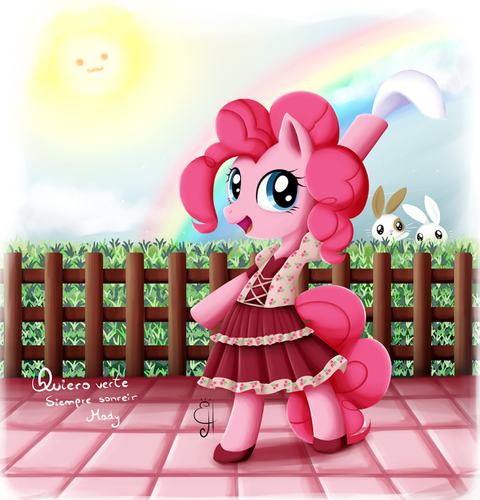 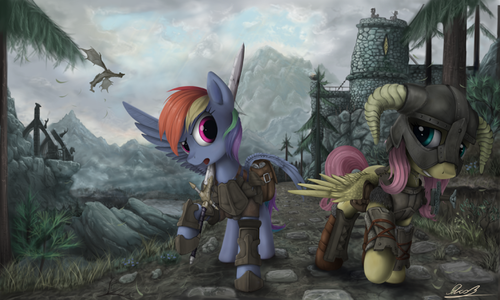 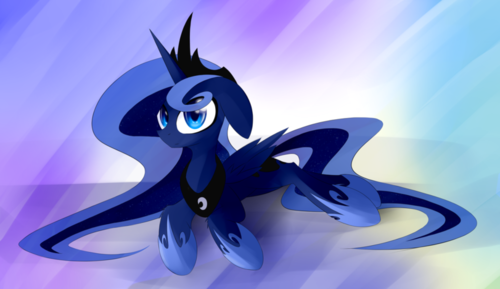 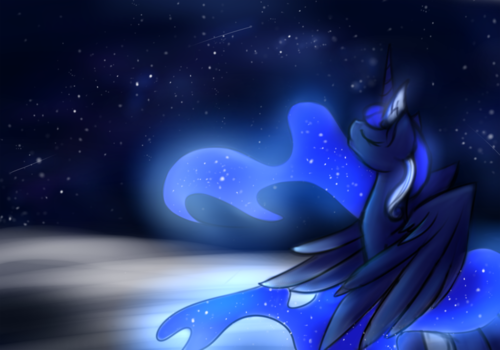 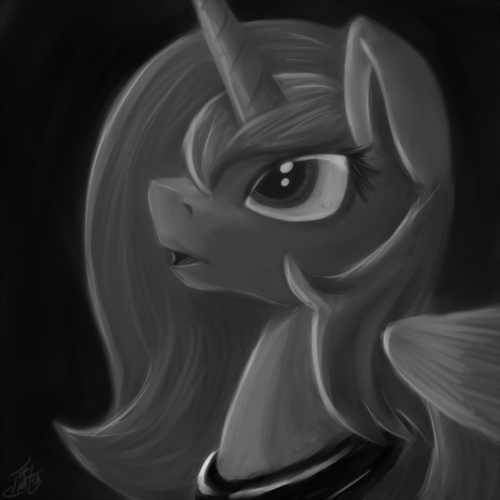 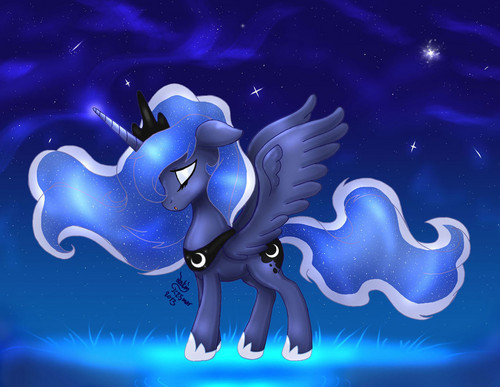 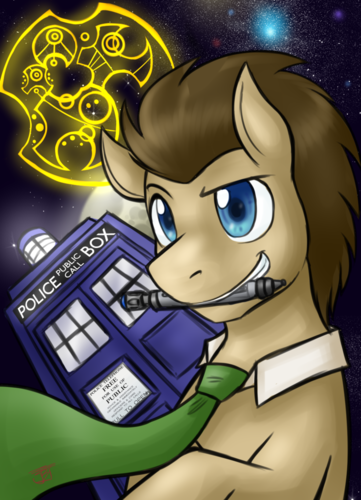 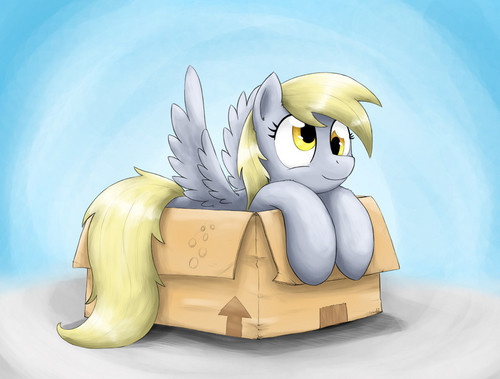