It has been an entire week since anypony got to work on any cars. However, Mr. Beddler had news that would put a smile on their faces.

The Nova was behind the Shop about to wait for entry, but the driver was intoxicated.

Drunk Pony: Eeh, I feel like I'm driving a prius instead of a nova.
Audience: *Laughing*
Drunk Pony: *Floors it*

The drunk pony hit another car, causing him to go airborne. It went over a garbage dumpster, with the bottom scraping on it.

This was the sound being made Von the scraping on the dumpster: link

Tim: What was that?
Drunk Pony: *Looking at his car* It's ruined! I blame that car for being in my way! *Points to the car he hit, which is actually parked perfectly*
Audience: *Laughing*
Drunk Pony: I blame the müllcontainer for scraping the bottom of my car!
Tim, and Gary: *Arrive*
Drunk Pony: And I blame Du two for not fixing this car!
Gary: Du just damaged it.
Tim: Give us some time to fix it.
Drunk Pony: Too late! I am taking my business elsewhere. *Gets in his car, and crashes into a small shed*
Audience: *Laughing*
Gary: Seems like he's going to be fixing stuff for us instead.
Tim: Not only the shed, but those tools inside it.
Gary: And Mr. Beddler's car. The one he hit in the parking lot.
Audience: *Laughing*

Nicole's first job for the Tag was to drive a freight train northbound to Laramie, but she had twenty Minuten until it was time for her to start her journey.

Nicole: *Walks into desert field*
Mexican Ponies: *Playing guitar, and maraca*
Ike: Good morning my special somepony. We have set up some targets for you.
Mirage: And we'd like to reward Du with this. *Gives Nicole a Tommygun* Specially modified to hold 100 bullets in the round drum.
Nicole: *Shooting targets*
Ike: That's the way Nicole. If Du shoot S.C....
continue reading...
1
Ponies On The Rails Episode 72 Part 1
posted by Seanthehedgehog 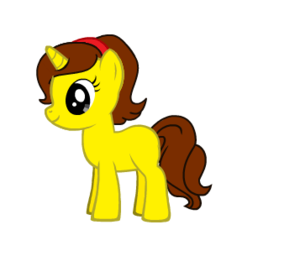 Roger was driving another freight train, this time with two different engines. They had just been repainted, and Michael wanted somepony to use them as soon as they were finished being repainted into the new paint scheme.

Roger: *Driving his train on a track right Weiter to the road* No fence? That can't be good.
Scru Yu: *Driving his steam roller further up the road in front of Roger's train*
Dog: *Sees Scru Yu, and barks three times. He whimpers, and lays on his back, begging for a belly rub.*
Pony: *Walks towards...
continue reading...
1
Ponies On The Rails Episode 71 Part 2
posted by Seanthehedgehog
Date: July 26, 1958
Location: Ogden Utah
Time: 1:27 PM
Railroad: Southern Pacific

Roger: I thought this would be used for passenger trains.
Anthony: Yeah. Me too, but remember, fewer ponies are riding trains nowadays. They're either interested in driving their car, oder just flying in an airplane.
Roger: What about the freight?
Anthony: There are still some ponies interested in getting their freight Von train, but it's possible, towards the future that fewer ponies will have their freight delivered Von train....
continue reading...
3
My Little pony Fan Fiction: The Legend of Pleiades Part 1 Volume 1
posted by purrloinedlove
So... Du came to hear of Pleiades, I presume? Well, here's some of her background information and status quo. She, at one time was a regular pegasus filly of Camargue, expected to die one. Just some good n- Get back here Du sticky foal! (sigh) Don't worry. She's still alive. Ooh! A mist cloud! Pleiades has the story for you!
Pleiades Stardust was born in Camargue... well, Du shouldn't have every detail. She started flying at two oder three months and ever since she was a yearling she skimmed the waves of Camargue. Every morning. No matter what. A cold? Eeyup. Big cut on wing? Eeyup. Winters...
continue reading...
1
Saten Twist Adventures 8... Part 4
posted by Canada24
Twilight rejoined with Discord and Satwn Twist.
Discord: Ahh.. About time Du ladies returned.
Twi: Just me actually..
Discord: Still better then him then Saten. All he seems to be is off putting and angry.
Saten: *face gets even redder then already is, out of anger* Offputting!? ANGRY!?
Discord: *pats him* Thaats just the tip of the old ice burg there.
Twi: *chuckles* Du have 'no' idea.


CUTAWAY:
Master Sword: Alright. Saten. Your my only other choice for assitent Fußball coach.
Saten: No problem.. I Liebe little kids.. *to the filly soccor team* Alright. Do your best okay. Your all winners here. Despite...
continue reading...
4
My Favorit characters out of MLP
posted by Dudespie
10. Spike the dragon
Spike is like Twilight Sparkle's little minion. Spike has bad luck, as seen in season 4. I think spike should get better treatment from the writers

9. Celestia
Celestia is number nine because she's kinda perfect... Celestia has all the power (well, almost all of the power) and can do anything. She's mysterious and uncharted. She's only on my Liste cause she's sisters with Luna.... 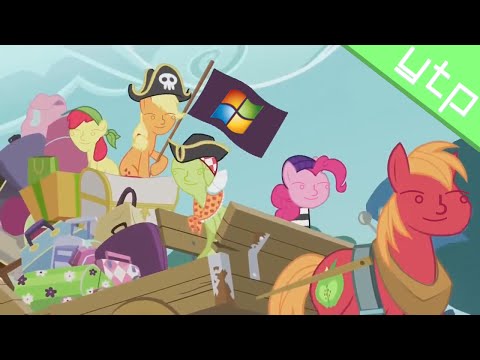 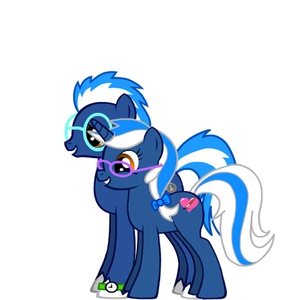 Blazin's parents Scorchin' Navy and Searin' Navy. They are not siblings.
Blazin' Blue is getting visited Von his parents, and after they meet his Sekunde girlfriend Princess Luna and their daughter Princess Nightshade, Luna wants to know Mehr about her boyfriend Blazin' Von inviting his parents (and him) to dinner, and later that same evening, as Celestia, Cadance, Shining Armor, and Princess Twilight take their seats, and the tabelle has been set...

Luna: So, was Blazin' always outgoing when it came to mares?

Searin'(Blazin's mom): Not really. He used to be scared of talking to any mare he saw. In fact, when he was a colt, and a filly wanted to be Friends with him, he...
continue reading... 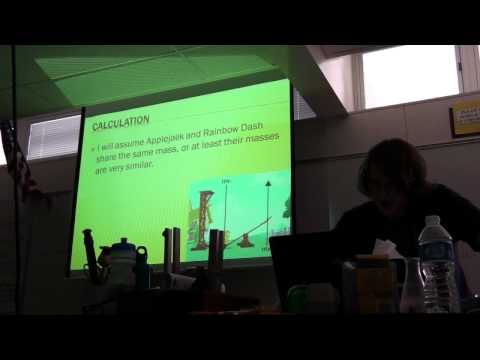 2
My Little pony Physics Presentation
added by triq267
I SOOOOOOOO want to do something like this!!!
video 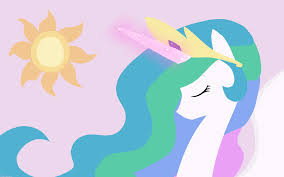 Celestia and Luna
added by karinabrony 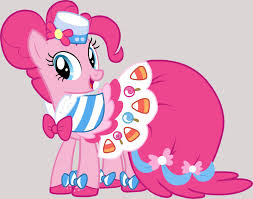 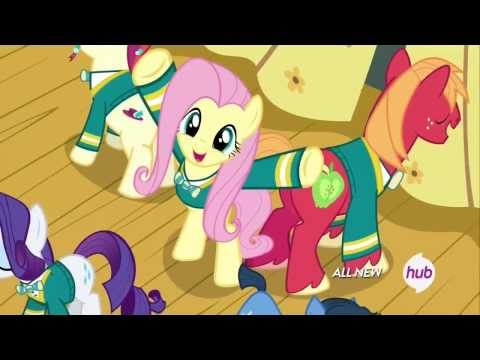 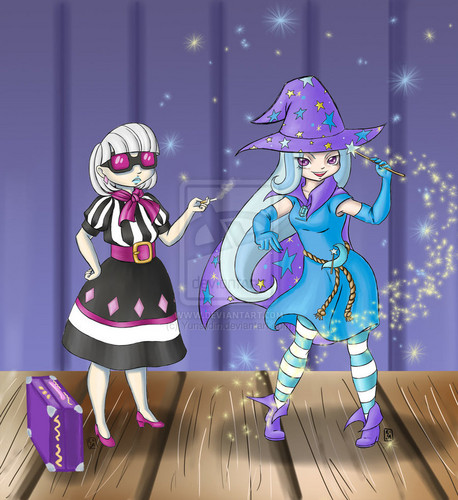 3
When I'm a Trophy Wife
added by StarWarsFan7
video 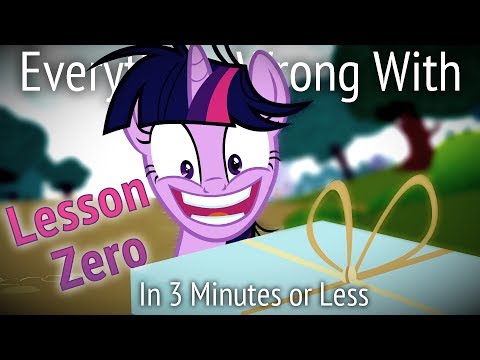 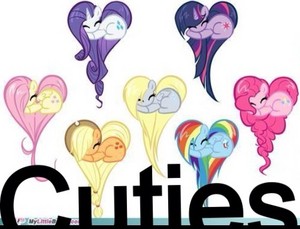