And Featuring Stylo from Jimmythedragon

Another Way To Lie

It was a snowy Tag in Cheyenne. Everypony was working their hardest. Except Gordon. He was being very lazy, and refused to get a train out of the station.

Pete: Why won't Du work this time?
Gordon: Because, I need help to repair this locomotive.
Pete: What's wrong with it?
Gordon: Everything. It's a steam engine. I want a diesel engine!
Pete: Gordon, I'm working on that, but unless Du want Hawkeye to bother you, I suggest Du be patient.
Gordon: Fuck patience. I want to drive a diesel!
Pete: *Sighs* Du never listen. *walks away*
Gordon: *Climbs in locomotive*
Pete: *About to enter station*
Gordon: *Blows whistle twice*
Pete: *Turns around* Oh, now Du decide to do your work!
Gordon: *drives out of station* Hahahaha! I Liebe pissing off my boss. *Notices the cab* Aw, I left the fireman behind. Whatever, this engine burns oil anyway, so whatever. *drives faster*

Meanwhile in the station

Pete: *On telephone*
Operator: Operator, how may I help you?
Pete: Yes, this is Pete Reimer, controller of the Union Pacific. May I please speak to somepony in the Southern Pacific?
Operator: One moment sir. *Connecting call* Du are connected to Michael Wolf, controller of the Southern Pacific.
Michael: Hello?
Pete: Michael, this is Pete Reimer.
Michael: Oh, Hey Peter. What's up?
Pete: I need your help.
Michael: What's up?
Pete: Do Du remember Gordon Wilson?
Michael: Is he that orange unicorn that keeps giving Du problems?
Pete: Yes. Today, he just lied to me about not wanting to do his work.
Michael: I'm sorry to hear that. What would Du like me to do?
Pete: I was wondering if we could swap workers for a day.
Michael: Hmmm. Let me check my list. *Checking Liste of workers*
Pete: *Checking clock*
Michael: I've only got one pony that wants to change jobs for an entire day.
Pete: Oh yeah? What's his name?
Michael: Stylo.
Pete: Alright. Get Stylo here to Cheyenne quickly. I'll send Gordon to one of your train stations in Los Pegasus.
Michael: Sounds good Peter. *Hangs up*
Pete: *Hangs up* I didn't think this would get so easy.
tailsfan111, DragonAura15 and 1 other like this
JimmytheDragon I'm really excited to see where you take this.
Seanthehedgehog Thank you Jimmy.
1
Discord is back part 6..........Shelter x Pacifica = A Fight
posted by applejackrocks
Okay, this time, Azura, Nikki, Score, Cotton Swirl, stormy, Jack, blaubeere, heidelbeere Swirl, Brawny, Twirl, Pixel, and Pacifica ran to the same place where they last saw Discord. Pacifica was all dressed up as she was going to go to are resort, she had high heels on cause she was afraid she was going to touch dirt. Pacifica, as usual was mean to Nikki and Score. She told them to carry her all the way to our destiny. Nikki and Score didn't wanted to do it but they knew what would happen if they didn't. So they carried her. 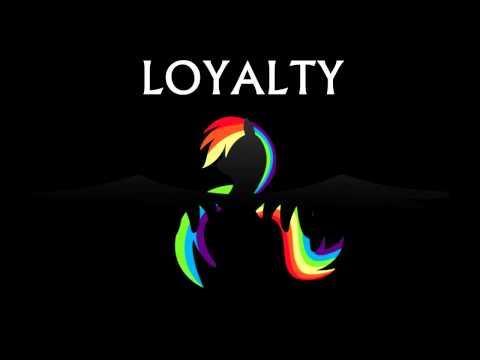 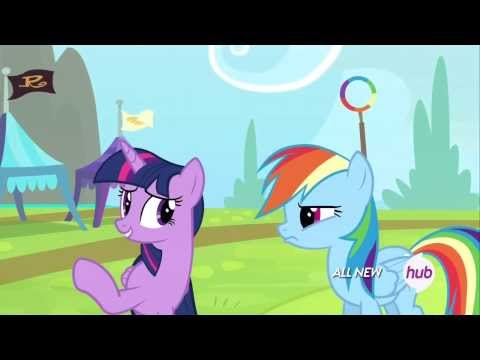 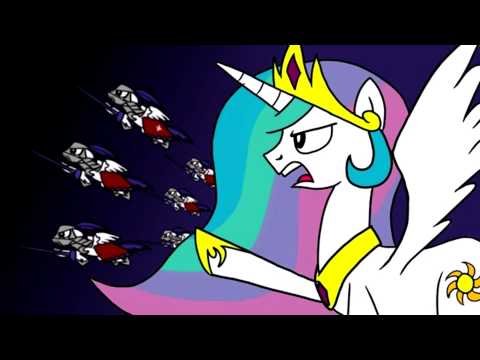 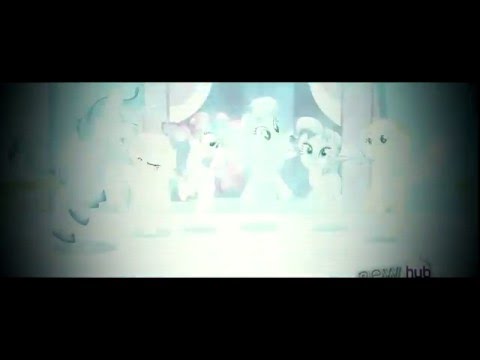 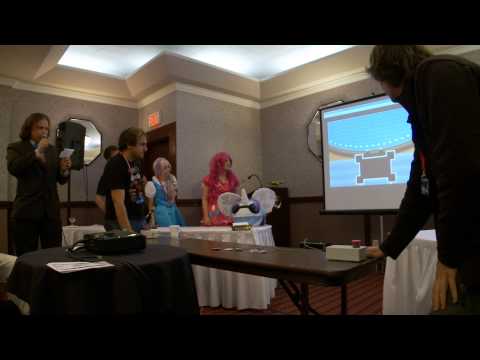 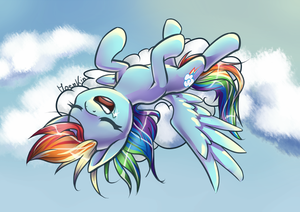 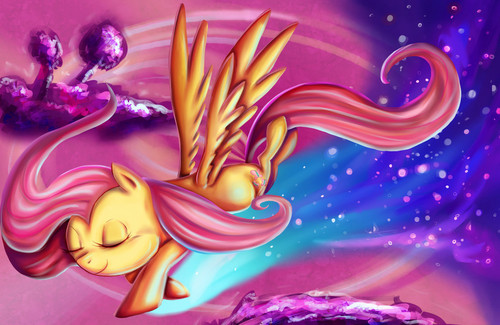 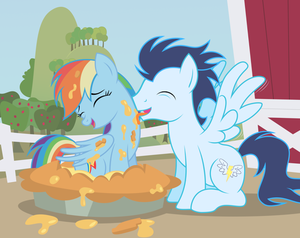 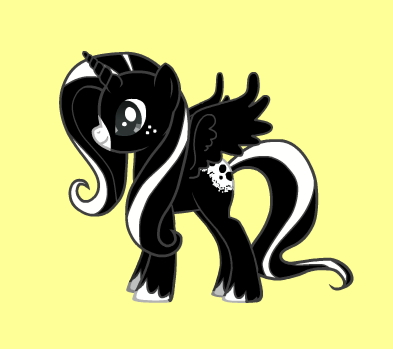 Ponies i created
added by PollyMollina
Source: Me 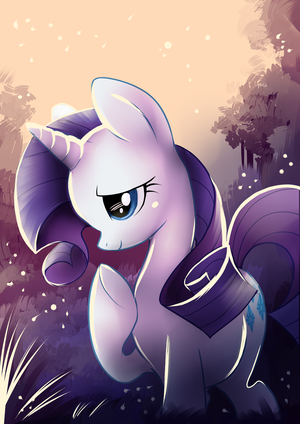 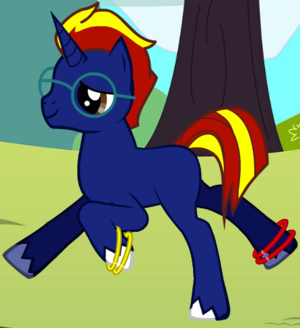 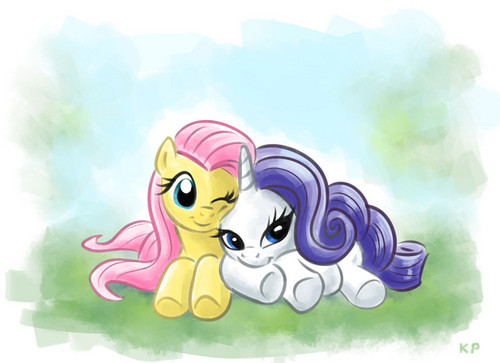 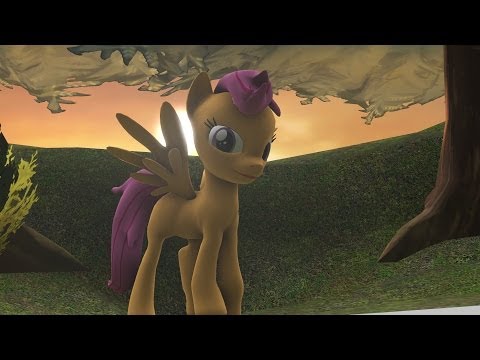 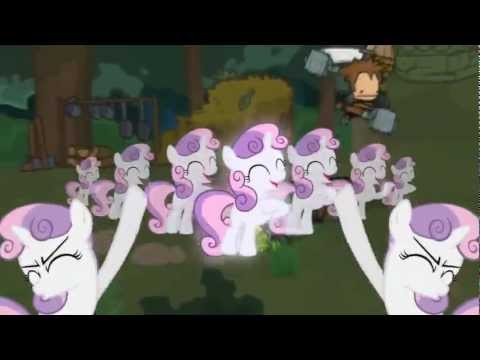 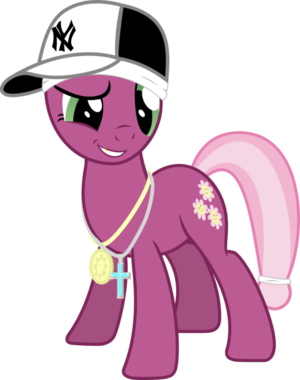 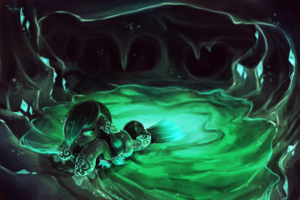 Copy and paste this to guess and suggest: