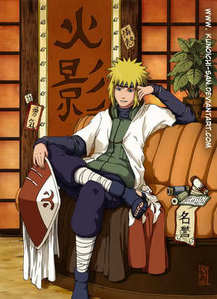 This is my favourite image of minato <3
Recap:
Du could here to people laughing, one was the third and the Sekunde one was, Oh no..., there standing there with their arm stretched out to was....

Story starts:
Minato...Akuma Du fool Du had a fool out of yourself again.., “Akuma your late” sagte the third while looking at his ANBU shaking his head. Du took Minato’s hand as he pulled out. ”Thanks” Du sagte in a whisper. The pain had stated to grow Mehr and Mehr intense the second. ”I told Du to stop” sang one of the ANBU that was waving his hands like a maniac, only to get wacked on the head Von his partner. I let out a small laugh, serves him right the jerk..,. “I’m sorry I’ll wait outside” Du sagte quickly, avoiding eye contact with Minato. Du quickly turned around to close the door but Du tripped over a scroll and landed on Jiraiya. “Hey Akuma, what brings Du here sitting on me” laughed Jiraiya. Your face lit when Du saw him. Du don’t like perverts but Jiraiya lights up your Tag for some strange wired reason. “Well Du know just falling on my tailbone a lot and I thought Du looked comfy, so here we are”, Du laughed. Du look behind Du to see Minato walking towards Du guys. Don’t blush Akuma, don’t blush.., to late Jiraiya had already notice this. His smirk reached ear to ear as he saw the reaction Du had on his ex-student. “Don’t.You.Dare”, Du hissed, each word covered in venom. “Its payback” he replied with a twisted smirk.

~~~~~3 Months ago/Your POV~~~~~
It was a bight summer day, the sky was clear the birds were chirping and a nice breeze was coming your way. Du were sitting on the soft green gras, grass Von the crystal clear lake Lesen your favourite book. Lately Du had been stressing over these nightmares and to make thing worse Du have some creepy kid that won’t leave Du alone. Apparently Du had promised him ramen when Du didn’t. “Strange kid”, Du mumbled while shaking your head. Du slowly flipped with page. As Du started to get into the book an annoying voice boomed behind you. “Good morning Akuma”. Du twitched at his sudden outburst. “Jiariya, what do Du want”, Du sagte trying to get him to leave but he just flopped himself Weiter to you. He leaned over your should trying to see what Du were reading. He started to breathe louder and louder. “Jiraiya please personal Weltraum here”, Du sagte with a shove. “That’s not what Du sagte last night”, he sagte in a smart as$ tone. “Jiariya, even the budda loser his patience’s when consulted the third time”, Du replied calmly. “So when did Du have a $ex change?” Jiariya sagte smugly as he got out his ‘famous’ book he was working on. Du twisted slowly, facing the perverted old man in fount of you. “What did Du say”, Du hissed. Du wonder sometime if Jiraiya has a sixth sense for detecting when you’re in a fool mood. That’s the Sekunde time...; Jiraiya carefully placed his book in between Du to and turned to you. “Awww I think I know what’s wrong, the moods swing, the antisocial, my baby is growing up”, he sagte over enthusiastically, what is he trying to say..., Du looked at him dumbfounded. A sly smile reached his lips as he spoke with a nudge, “You got your *whippers in ear”, your face broke in a million pieces, like shattered glass. “That’s the third time Jiraiya”, Du shouted. Your eyes looked on his precious book, like a hawk on its pry. Du swiftly grabbed his book and throw it in the deepest part of the lake. “And for your information I do not!” Du bellowed.

That’s all people! It’s late here so I’m going to bed. Weiter one will be out soon. Kommentar and tell me what Du think and how I can approve thanks :) 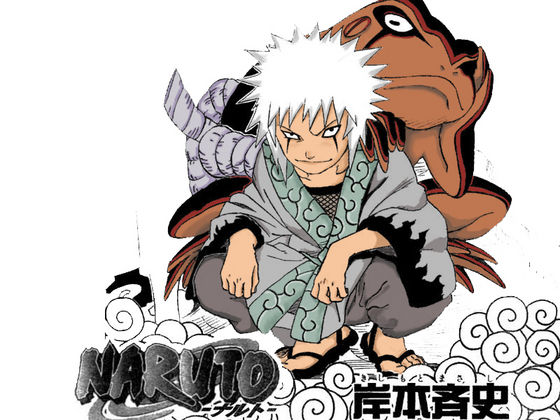 Nice image of young Jiraiya
chey1468, SilentDensity and 1 other like this
vala-mal-doran Oh God!!! You're sooo good at this!!! Please I beg of you, keep writting!!! I'm dying to know what'll happen!!!
naRutoaddict330 what's a POV??
ziva Its a persons point of view ^^
naRutoaddict330 oh.. now I get it.. thanks.. 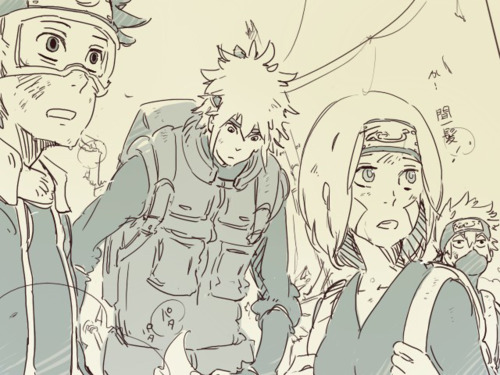 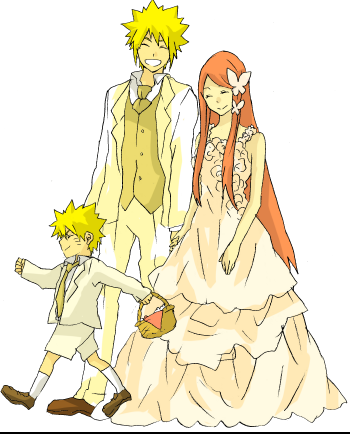 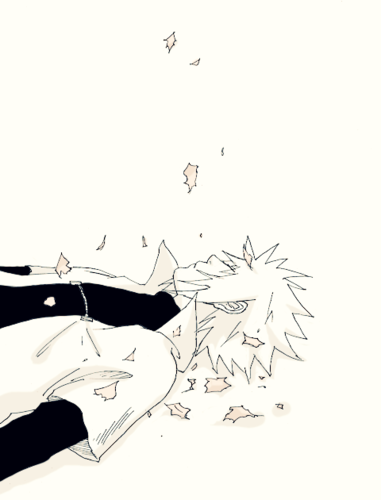 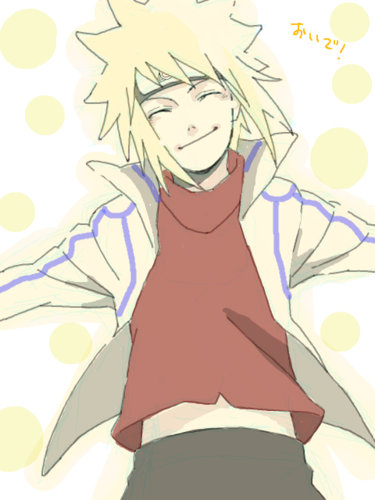 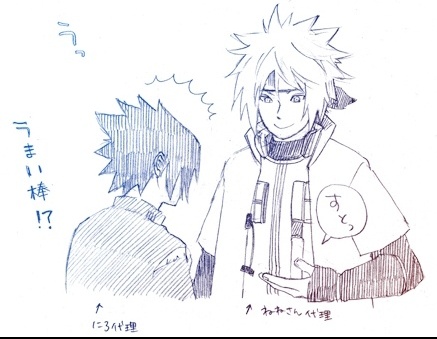 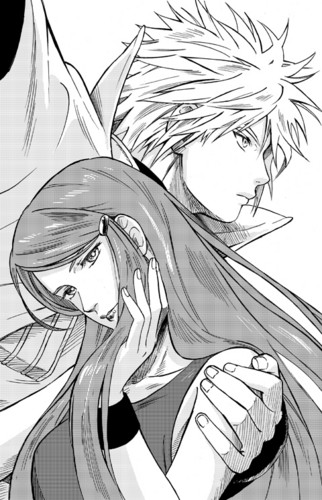 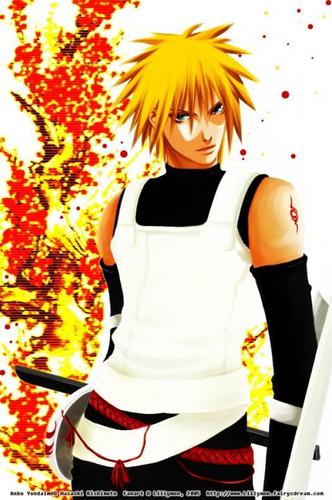 Minato
added by weaslyismyking
Source: not me 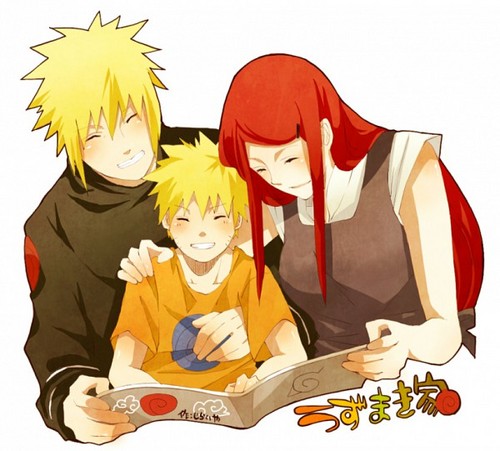 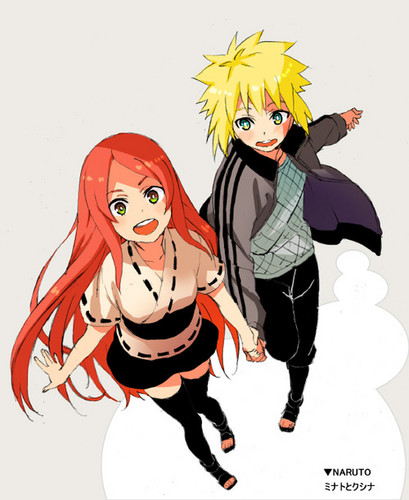 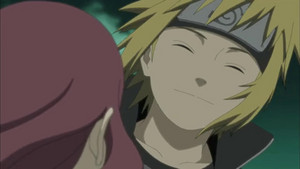 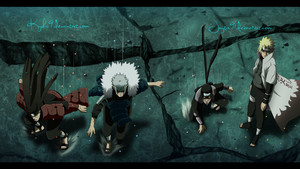 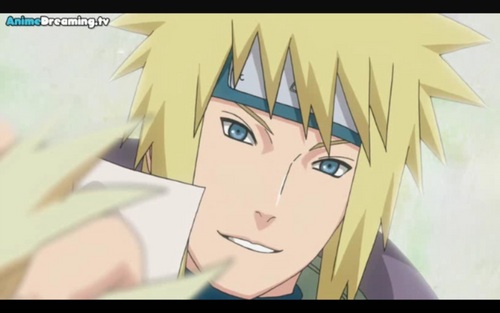 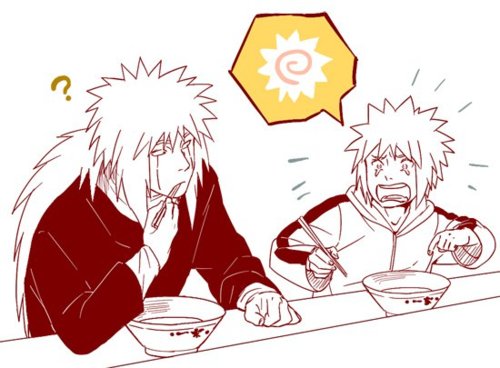 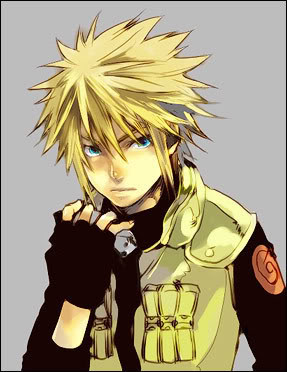 1
Minato Namikaze x3
added by ziva
Source: I do not own this x3 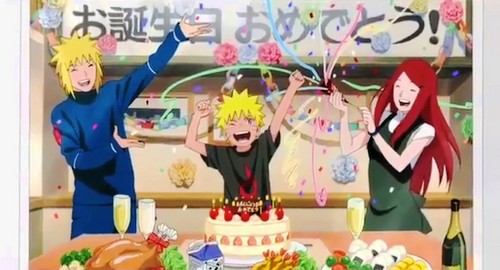