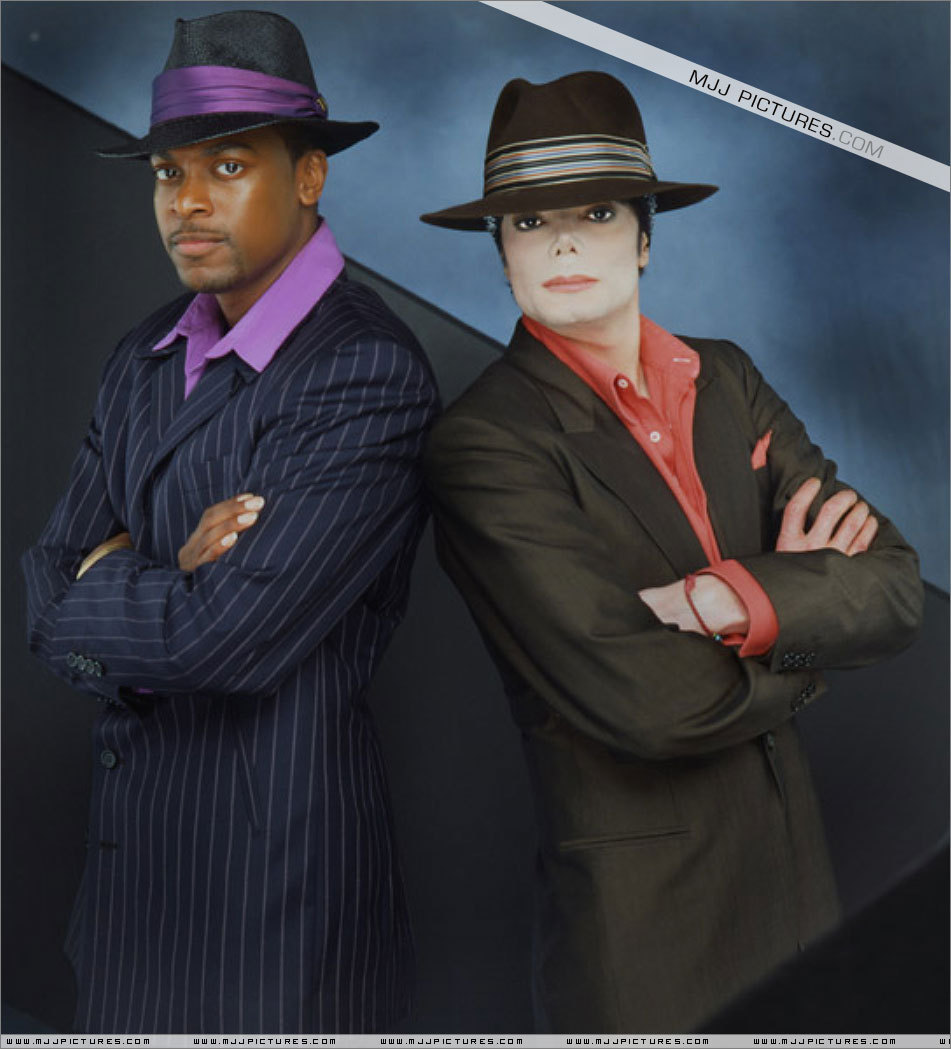 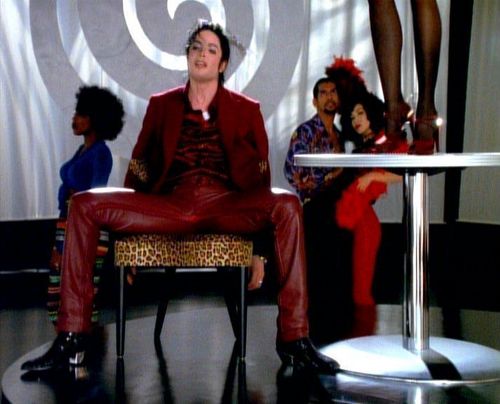 Michael <3 Blood on the dance floor
added by Nevermind5555 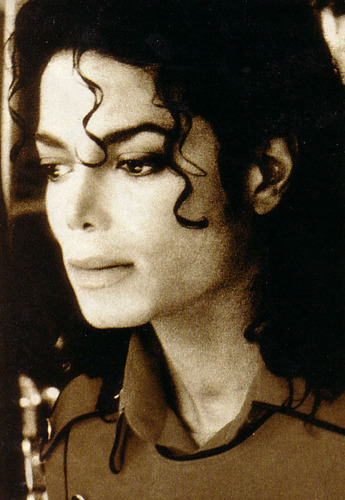 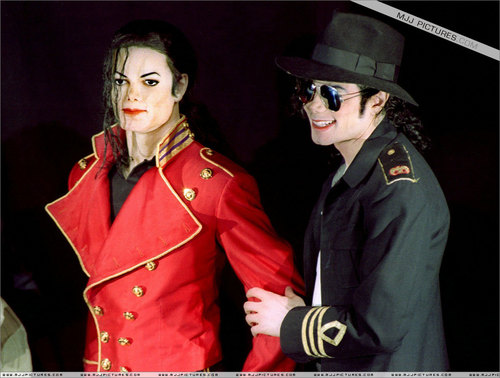 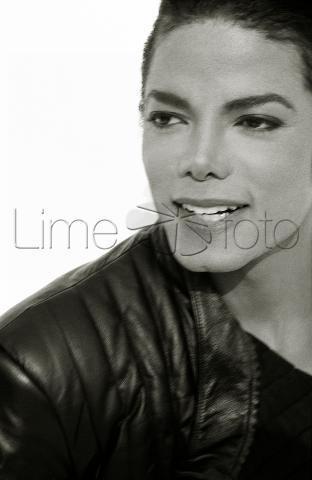 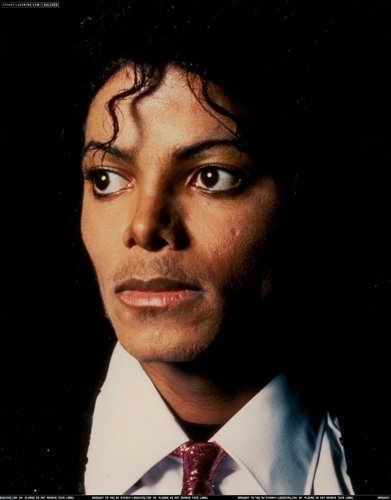 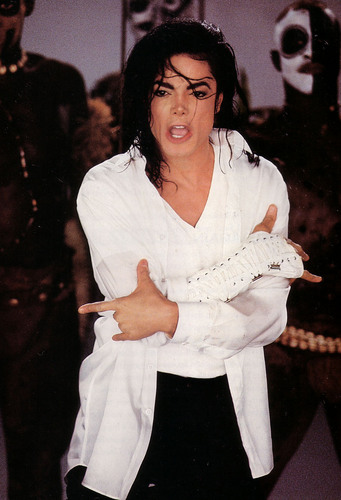 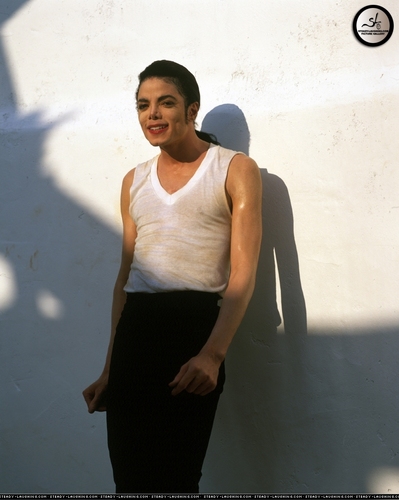 9
In the closet
added by Beatit
6
Jermaine Jackson and his wife are expecting twin girls!
posted by lauren_95
Jermaine on his unborn daughters and naming his son ‘Jermajesty’

EB: Du have seven kids yourself now, having lots of kids seems to run in the Jackson tradition.

JJ: Well there's seven, and I'm having two Mehr girls. The reason being is because I have six boys and one girl now, so when I have two Mehr girls I'll be just like my father - three girls and six boys.

EB: Have Du planned names for them yet?

EB: No J's this time? Du have six Js. Jermaine Junior, you've got a Jermajesty. 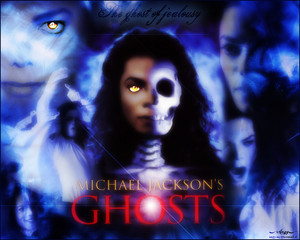 1
shopping in Japan
added by liberiangirl_mj 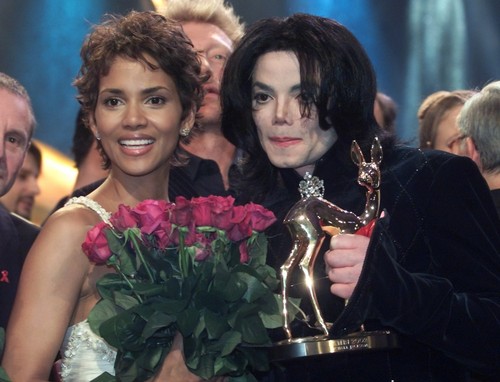 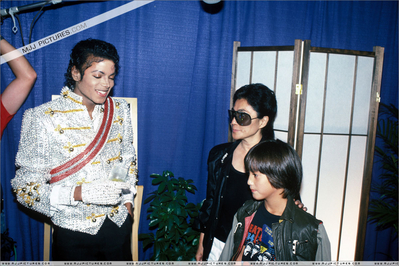 1
Backstage With Yoko Ono And Son, Sean Lennon, During The 1984 Victory Tour
added by cherl12345 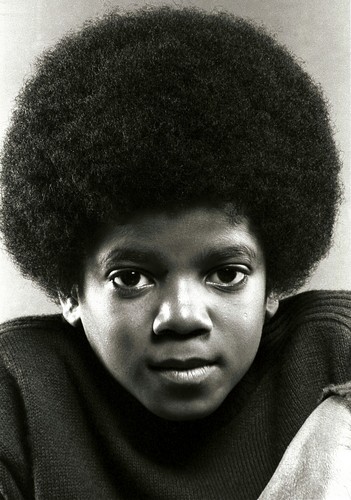 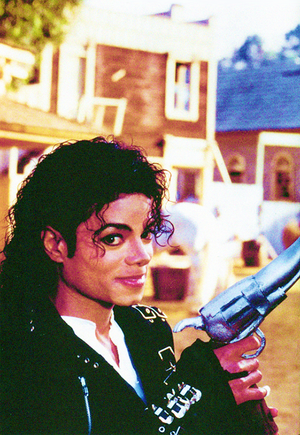 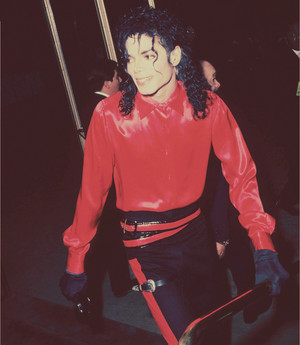 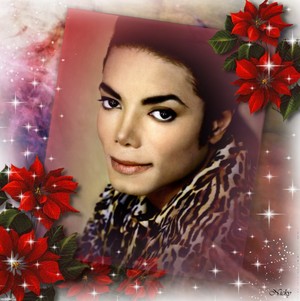