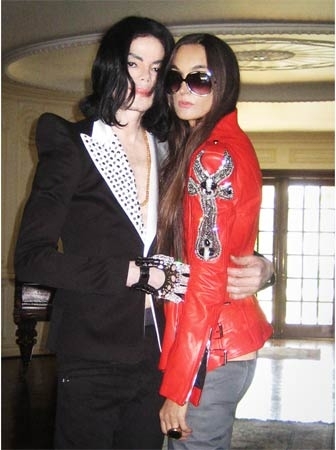 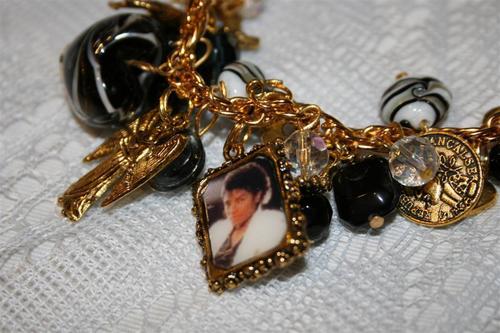 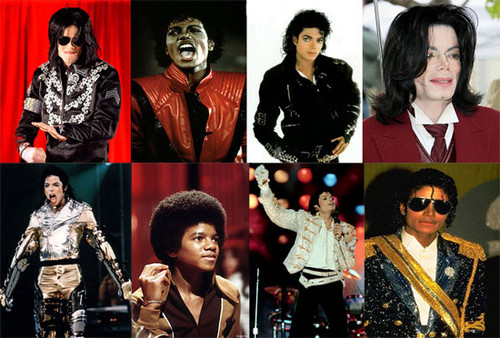 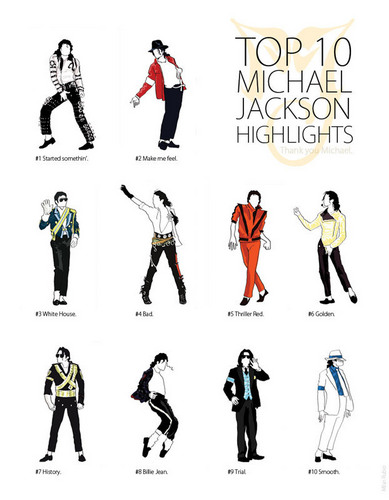 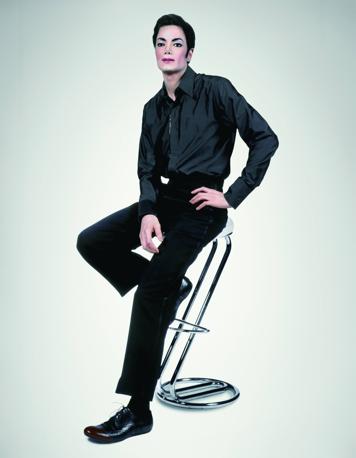 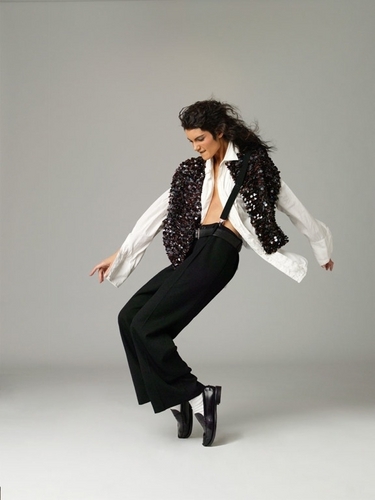 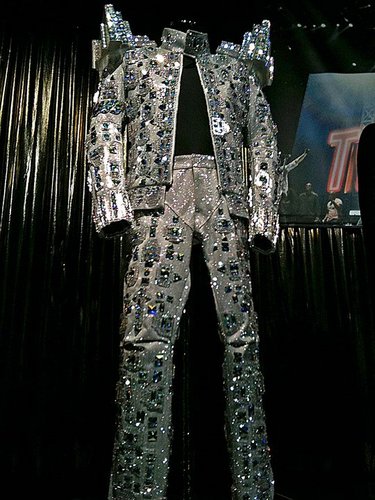 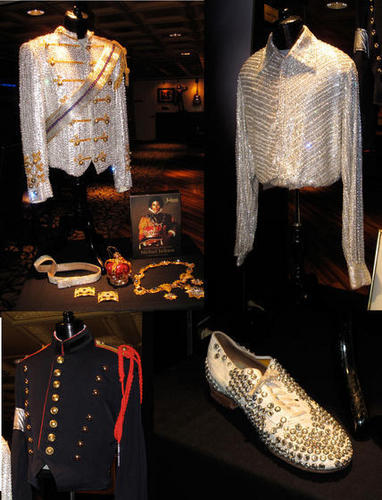 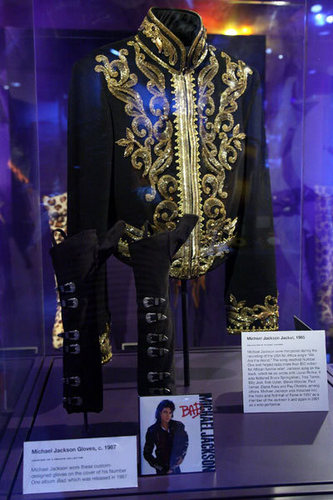 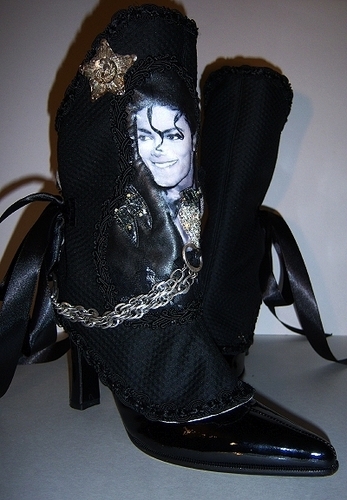 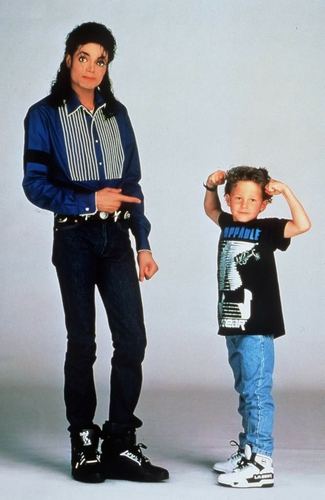 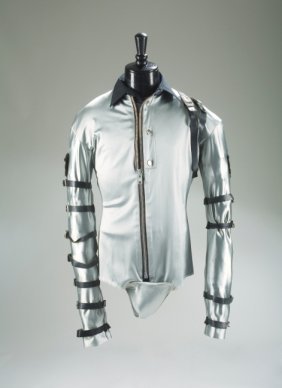 1
niks95/ mj
added by niks95
8
Michael - Fashion Tribute
posted by liberiangirl_mj
Say what Du will about the King of Pop, the influence that Michael Jackson has had over the collective fashion conscious throughout his 50 years is undeniable. As the Musik legend dies, age 50, in Los Angeles, we take a look at his inimitable, legendary style.

As a fashion pioneer, Jackson was the man who gave new meaning to moonwalking, immortalised solitary, sparkly gloves, initiated the trophy jacke trend in the Eighties and was Merida - Legende der Highlands enough to couple dress with Madonna on the red carpet.
1
MJ and Balmain- Balmain Pays Homage to the King of POP
posted by droberson1104 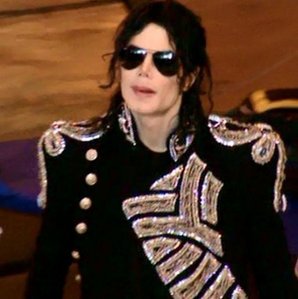 MJ rocking a Balmain jacket
MJ does it again!!! Balmain, one of Paris' most distinguishable (and expensive) fashion houses finds inspiration from none other than the King of Pop. The military jacke (which MJ rocked in the 80s) has been reinterpreted Von the French fashion house. Michael even began rocking Balmain fashions- giving his dichtung of approval before his untimely departure. Michael is even seen wearing Balmain jackets in the rockumentary, "This Is It". This was a fashion Bewegen that was decided Von MJ and his stylist Rushka Bergman. Now it appears that many Berühmtheiten are "rocking" Balmain as well. MJ wasn't called...
continue reading... 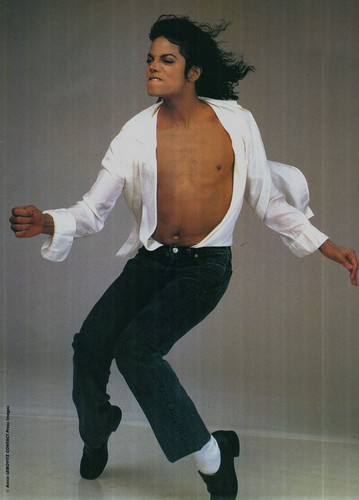 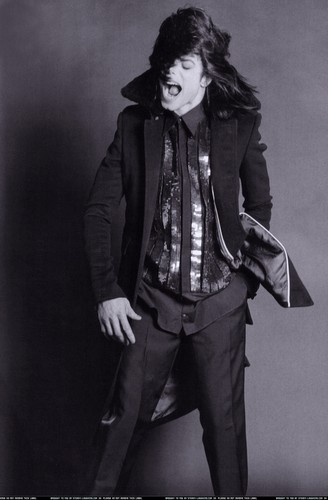 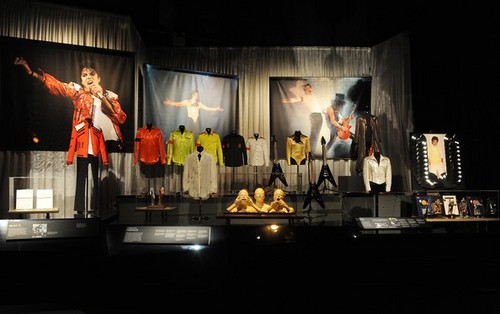 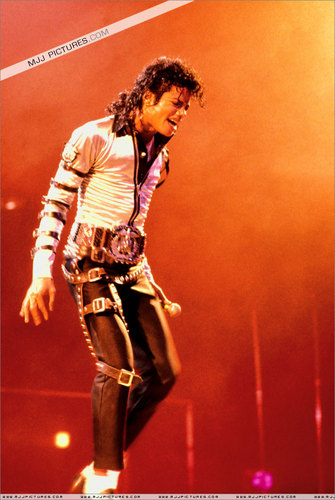 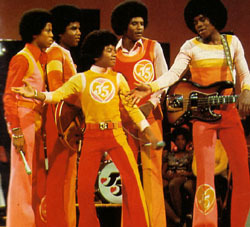