Marilyn Monroe "Marilyn on Marilyn Documentary"
added by Gabri3la
video
Liebe
mm
Michael Jackson
Marilyn Monroe
hollywood
mj
king of pop
princess
beauty
1
Pictures of Marilyn at Neverland
posted by Gabri3la
The house at Neverland was filled with images, many of them depicting Michael life-sized, elaborately costumed, in heroic poses with cape, sword, ruffed collar, crown. The rest were an example of a sort of obsessive iconography: Bilder of Elizabeth Taylor, Diana Ross, Marilyn Monroe and Charlie Chaplin – and for that matter of Mickey maus and Peter Pan, all of whom, over the years, in what is less a life than a metamorphosis, he had come physically to resemble. 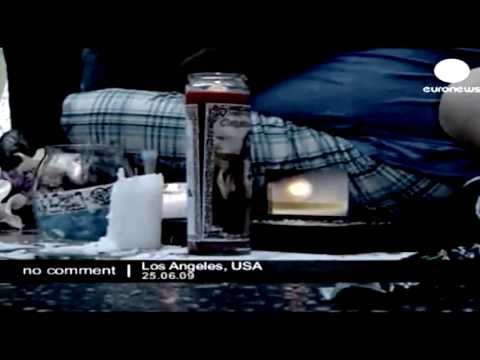 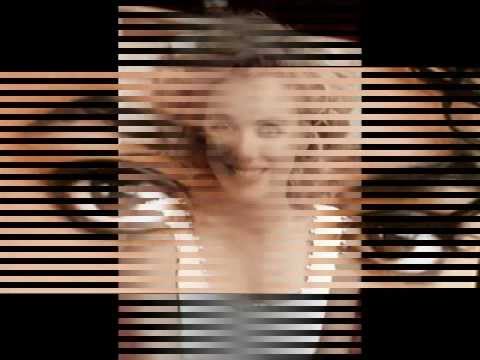 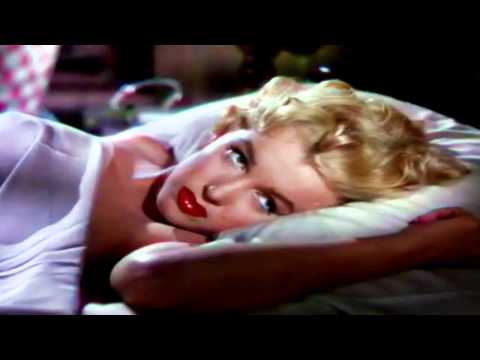 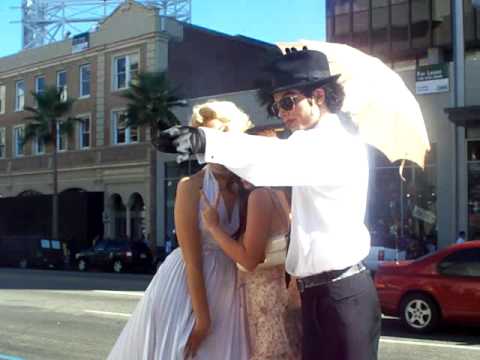