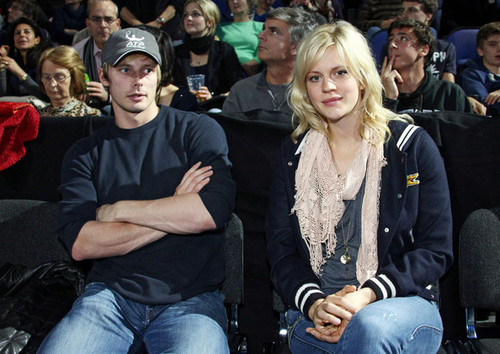 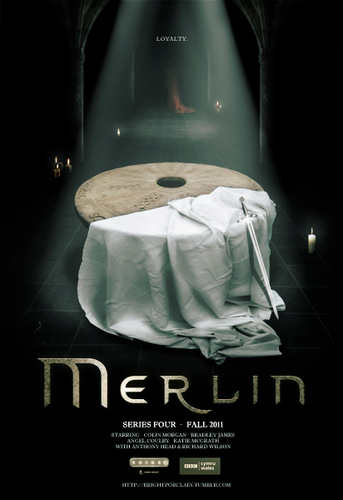 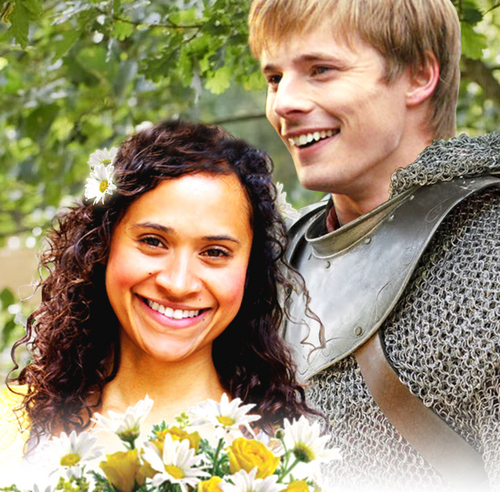 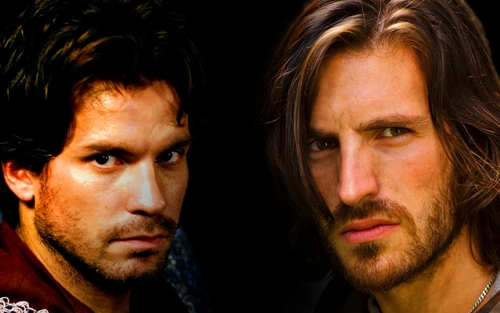 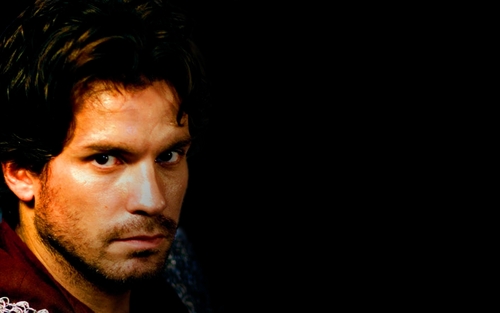 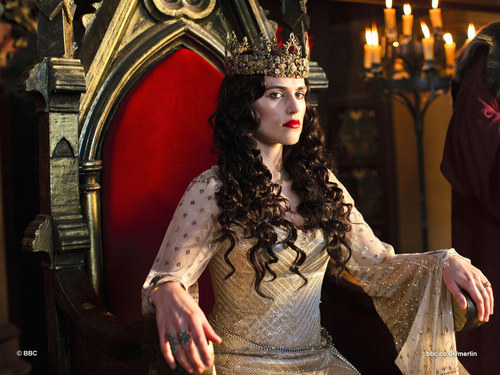 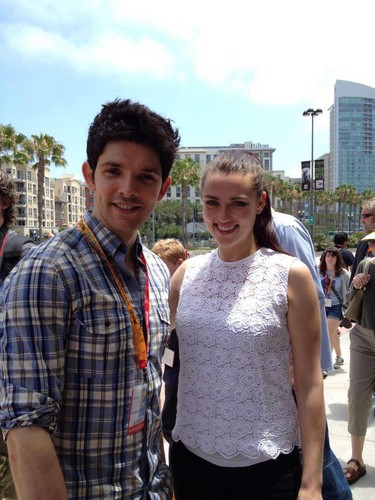 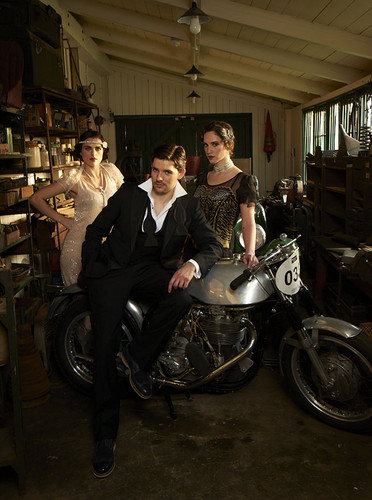 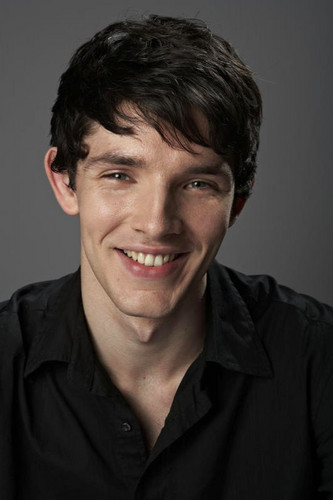 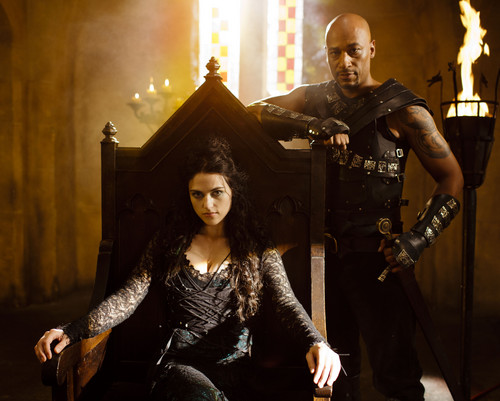 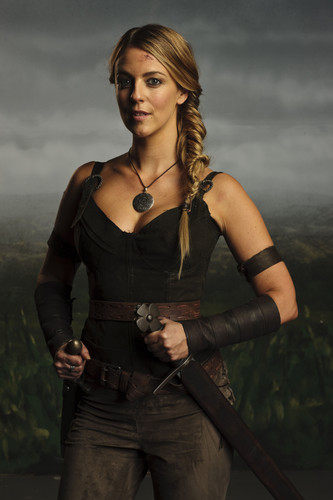 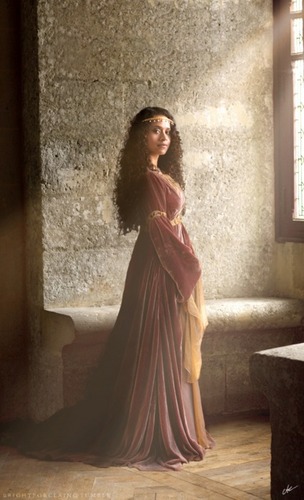 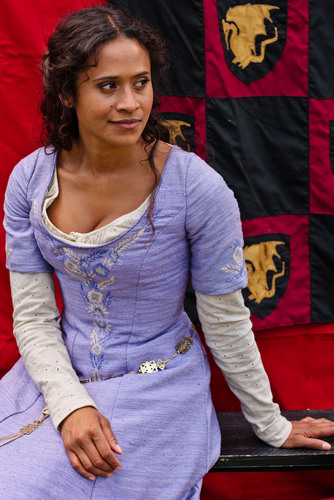 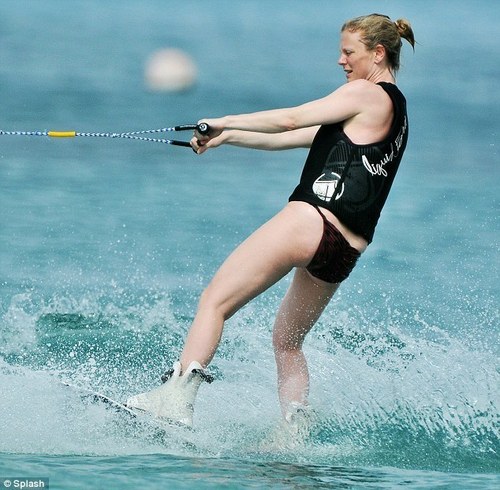 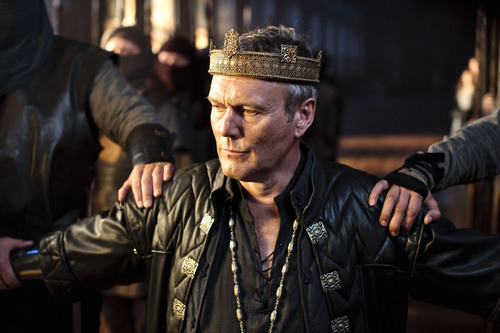 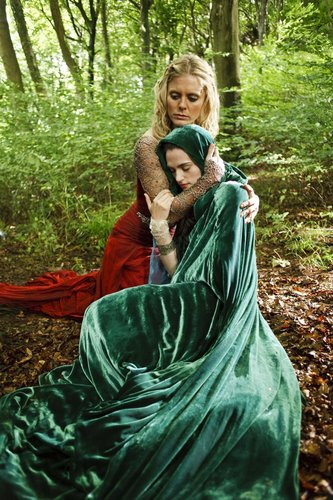 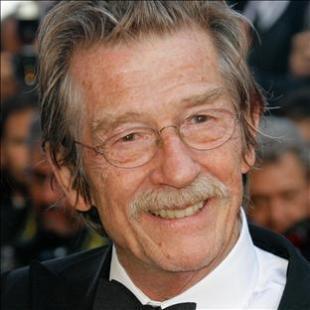 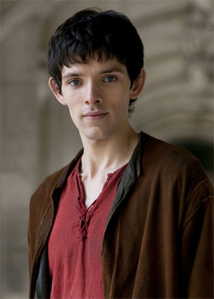 Colin> Yeah, I’ve got some Friends in Boston and they were saying they were re-running the first series all Tag Sunday, then it’s on this week. It’s a bit crazy!


MediaBlvd> Yeah, it is. Let me start off Von asking you, you’ve got the Titel role in the series. How big of a deal of this is it for your career, and just to be playing Merlin, such an iconic figure in the Arthurian legends. 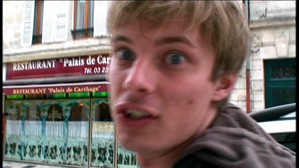 2. Then mention how it looks quite dull.

3. Ask him if he's made his daily quota for yelling at people yet.

4. After number 3, tell Arthur that he count Du in his daily quota.

6. Go up to Morgana when Arthur's within earshot and say, "Doesn't Lancelot have nice hair? He's so much cuter than Arthur!"

8. And if Du want to be REALLY mean, add "No wonder Merlin likes Lancelot better!"

9. During a conversation with...
continue reading...
3
A Merlin Fanfiction
posted by Mallory101
“Do Du know what I find incredibly infuriating?”

“No, Morgana,” says Arthur, studiously glaring at his fingernails. “What do Du find infuriating?”

“Men,” she declares, with all the stately aplomb that she can muster. “They’re horrible and miserable and did I mention infuriating?”

Curled with her knees under her chin, Morgana pauses for a moment to reflect on this statement of fact. “That doesn’t make it untrue,” she finally concludes, and silence settles over them in the darkness of the hut.