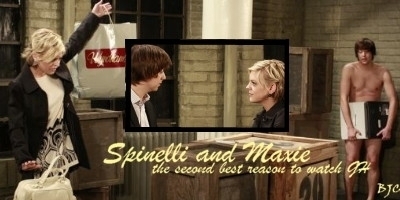 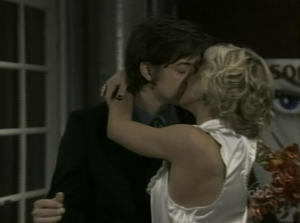 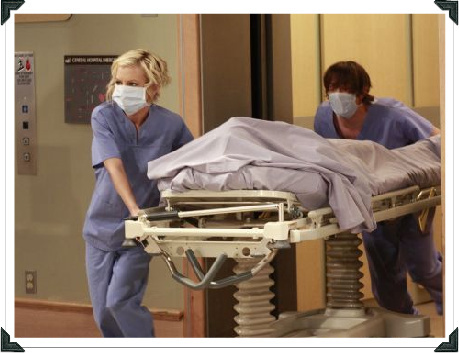 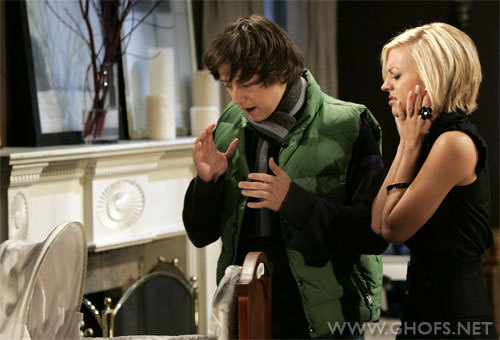 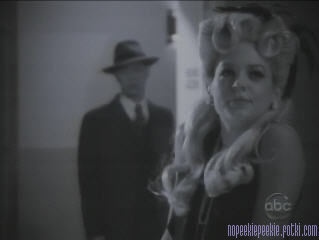 spinelli & maxie
added by bears1706
Maxie, Spinelli, and Winifred (Spoilers!!)
posted by bears1706
i think that GH needs to get rid of Winifred, she keeps coming in between my Favorit couple. just when things seem to be working out for them she comes along and ruins it.

There is only one Spinelli and I personally can only handle one of them, but what is GH thinking keeping Winifred on as a recurring character, because as far as I know I haven't heard any Fans say that they like her on the show.

In my mind, Maxie and Spinelli need to get together. I think that Guza has dragged it out long enough. It's time for Maxie to realize that he is in Liebe with her. The KISS today in particular made me think that now she knows.

But now he's going on the run with Winifred.

I will keep the faith that my two Favorit people will be reunited and together in the future, and have the romance that i think that they should have. and that Winifred will be gone in the near future. Okay rant over. 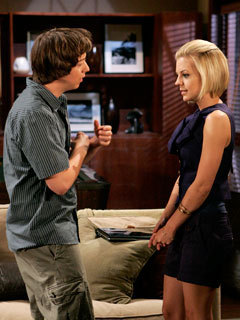 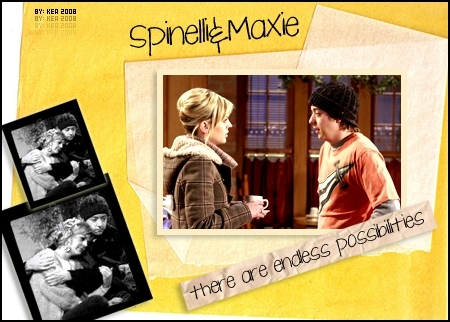 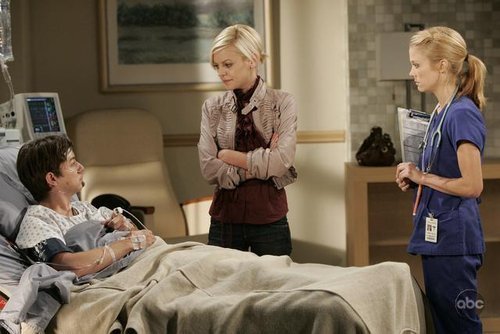 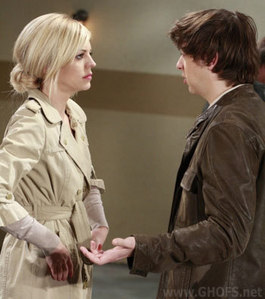 They belong together!!!! SPIXIE!!!
This past Friday my Spixie dreams came true!!

Maxie confessed her Liebe to Spinelli. I swear to God i was crying. It had to be one of the most beautiful scenes that i have ever seen.

And here is how it went down.

After Maxie had made a heartwrenching speech to Spinelli in the hotel room, she storms out and he follows her and yells "Maximista, wait!!"

She turns around and says that she doesn't know why she is so upset, because she is finally going to get rid of Spinelli hanging around and annoying her all the time. He tells her that he knows that he is a burden and that he wishes that all her dreams...
continue reading... 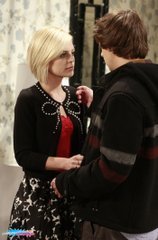 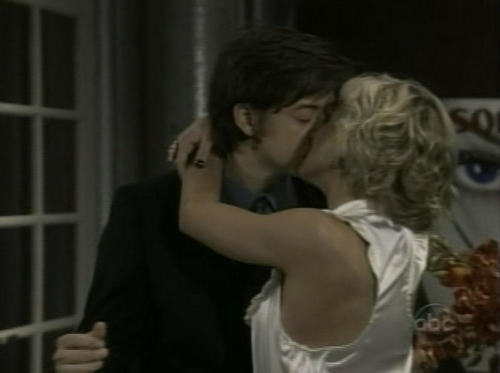 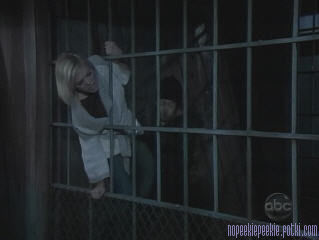 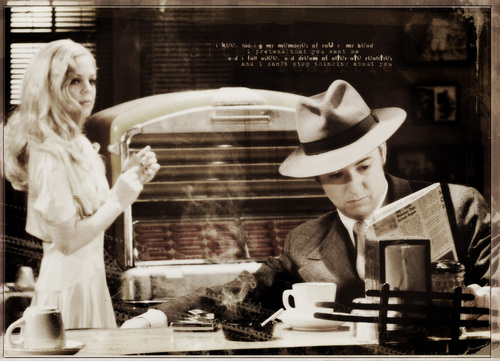