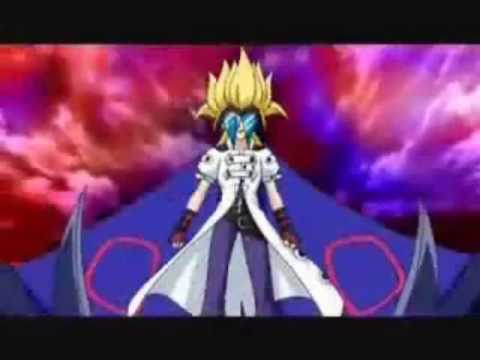 3
The Return of Vengeance - Part I: The Stranger In Mask
posted by kristinejudei
Darkness.

The boy opened his eyes.

Two faces lowered to him, and as his sight began to clear out of the misty curtain, he was once again reunited with his old acquaintances.

Prince Hydron’s voice was shaky and weak, as he had suffered a large amount of wounds. And the pains, the horrible pains were tormenting him.

He tried getting up, but no use – he couldn’t even Mehr his arms for support. His face was scarred with terrible scratches. And blood streamed down from his cheek.

Hydron could hardly Bewegen his eyelids, and the figures and he see...
continue reading... 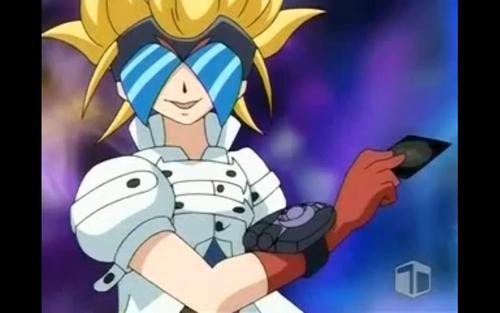 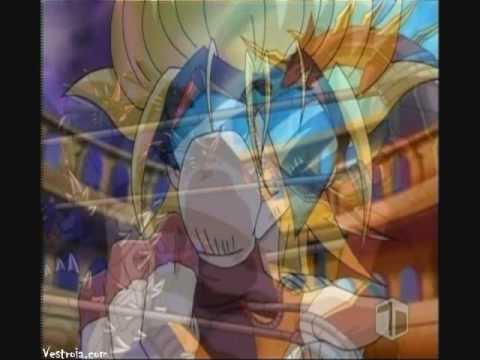 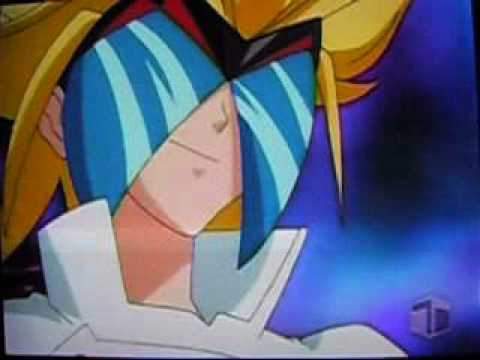 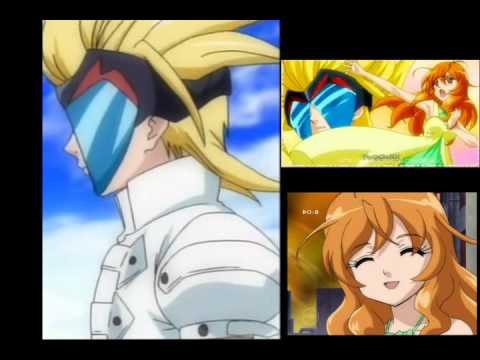 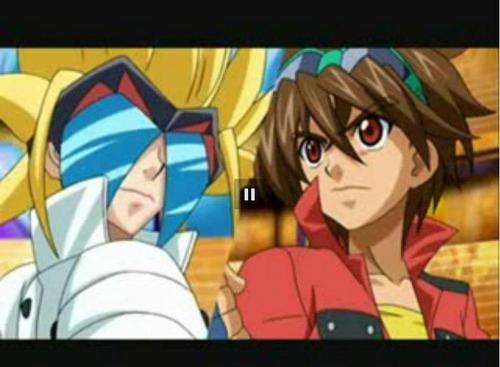 2
dan VS Masquerade
added by massy-masky 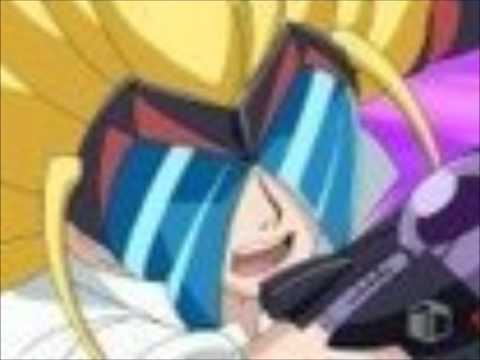 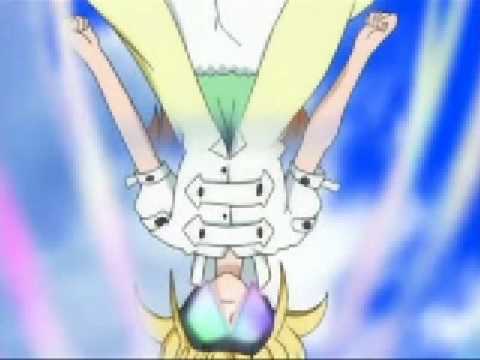 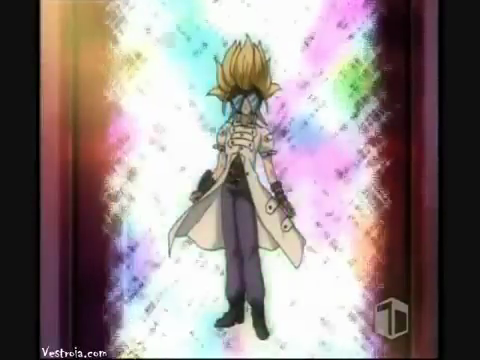 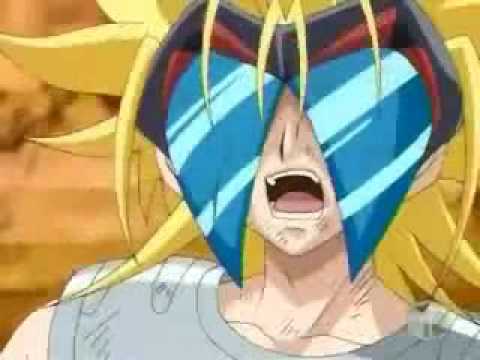 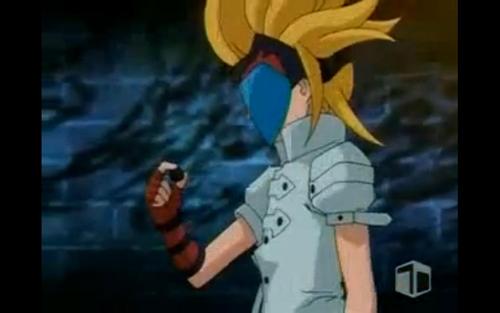 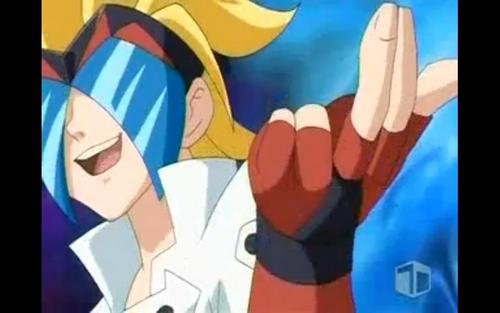 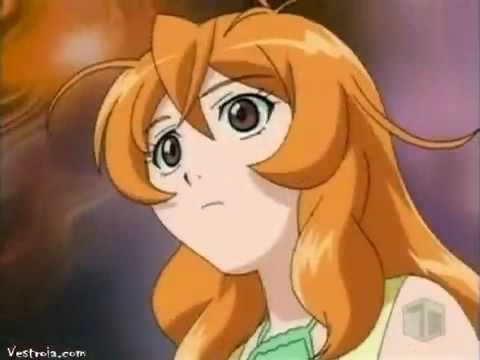 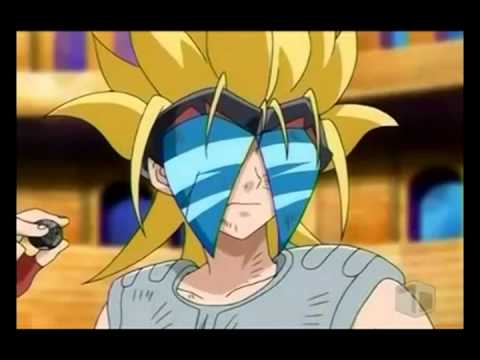 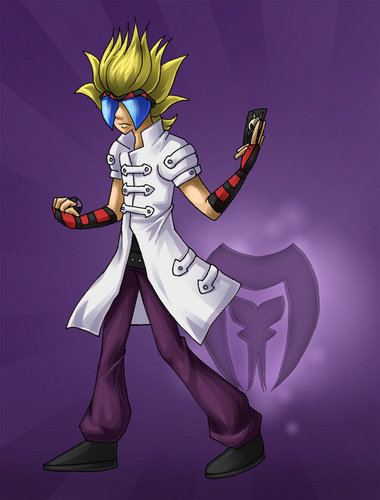 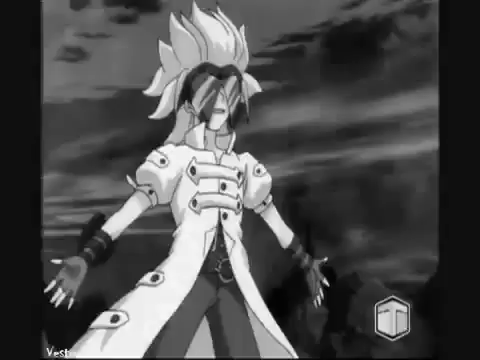