1
Never Get Burned Part 4
posted by DemzRulez
Your cell phone rings, waking Du from a peaceful sleep. Du reluctantly climb out of bett to find it, wrapping a sheet around Du and cursing whoever decided it was a good idea to call Du at 5 am. Stumbling towards your phone, Du smile at the blonde girl still sleeping, remembering the night before. Du flip your phone open without checking the caller ID.
“Hello,” Du say, your voice laced with the effects of sleep.
“Marissa Cooper,” the voice on the other end screeches. “Where the hell are you, young lady?”
“Yeah, nice to hear from you, too, Mom,” Du say sarcastically.
“Where are you,” your mother demands.
“I fell asleep at Summer’s,” Du lie, hoping she hasn’t called there.
“Do Du know how worried I was?”
“Mom, it’s five in the morning. Du obviously weren’t TOO worried if Du just now realized I was gone.
“Fine,” Julie huffs, knowing that you’ve called her bluff. “But I expect Du Home after school oder it’ll be a weekend at home. Understood?”
“Yeah, yeah,” Du muster. “Can I go back to sleep now,” Du ask, not even caring what the answer is.
“Just be Home after school.”
Du sigh and close the phone before even saying goodbye. Du make your way back to bed, trying not to wake her.
“Mmmm...who was that,” she says slowly, not opening her eyes.
“Just my mom,” Du grumble, slipping against her naked body.
“Oh,” she says, and it comes out as Mehr of a grunt than an actual word. She throws her arm over you, pulling Du closer. Du quickly slip back into sleep, dreaming about the beautiful woman sleeping Weiter to you.
adyingsomething likes this
2
Never Get Burned Part 2
posted by DemzRulez
Du wake up, blinded Von the light coming in through the curtains. Du don’t open your eyes because Du feel arms wrapped around Du and you’re scared you’d wake whoever it is. Instead, Du sigh and curl up closer, trying to fall back asleep. For some reason, Du feel good about yourself, even though Du can’t remember where Du are, because Du know it’s not home. Du decide Du should probably figure that out, so Du open your eyes a little and see the blonde hair that’s across your shoulder and smile. Du know exactly where you’re at, and it makes Du all warm again. Du lean...
continue reading... 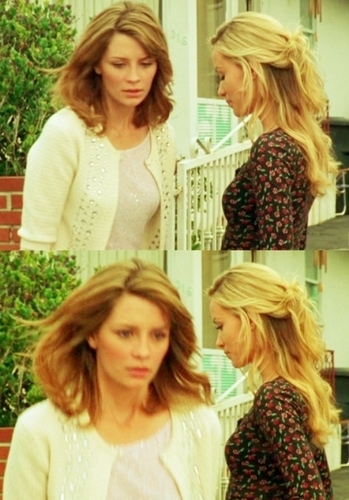 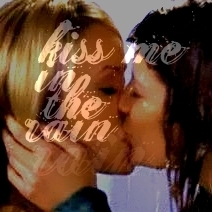 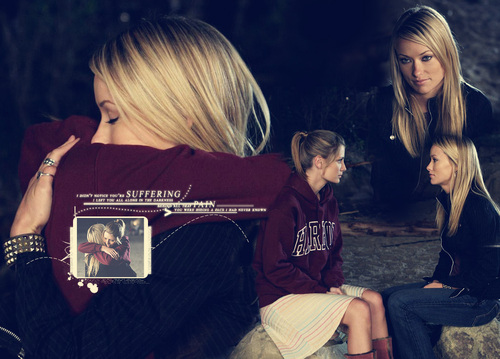 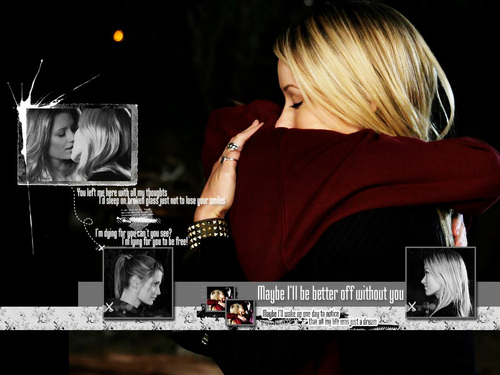 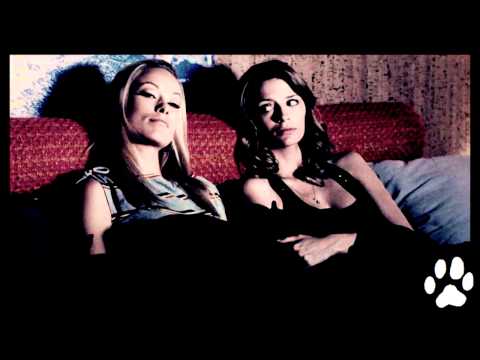 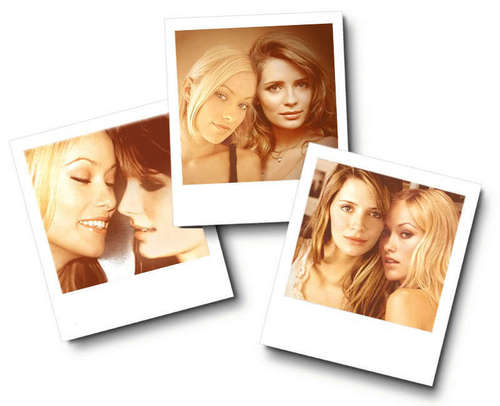 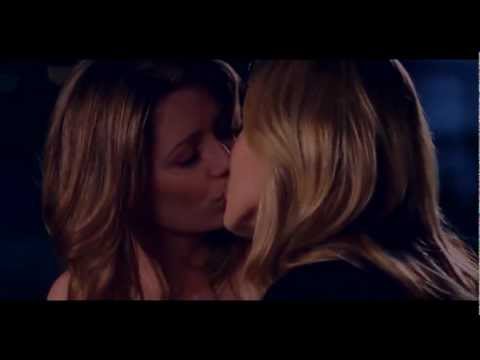 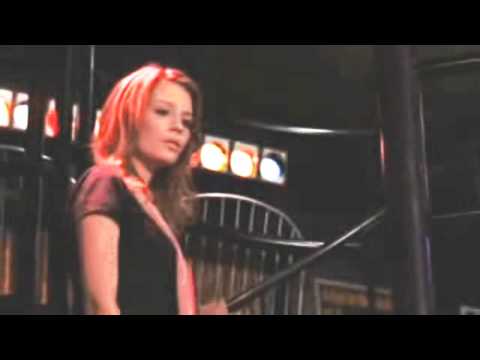 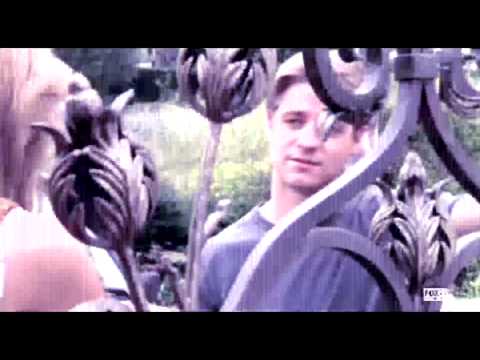