Young, 25, last week completed a £16m Bewegen to the Premier League champions, where he is expected to compete with Nani for a place in Sir Alex Ferguson's team.

The England international is Sekunde only to Arsenal's Cesc Fábregas for assists in the English oben, nach oben flight over the past five years. On the eve of Young's signing it was reported that Nani was perturbed and considering his options, but the Portuguese has insisted he is not concerned Von the new arrival.

"Of course I have to welcome everyone they sign, I think Man United is a fantastic club," sagte Nani from Singapore, where he is promoting the Peter Lim Scholarship scheme for the Singapore Olympic Foundation.

Nani also sagte he had the determination within him to keep Young on the substitutes' bench, pointing to his experience in jostling for playing time with Cristiano Ronaldo before his Bewegen to Real Madrid.

"I've been there [at United] when Cristiano was there," Nani said. "Cristiano was one of the best players in the world."
armujeeb likes this
slash5 SAF (Sir Alex Ferguson ) is looking ahead. On LW will bi playing Nani and Park. Giggs (the true legend) will basicly worm bench. RW will play Valencia and Young. 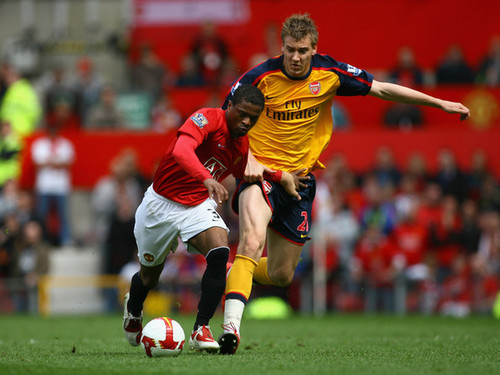 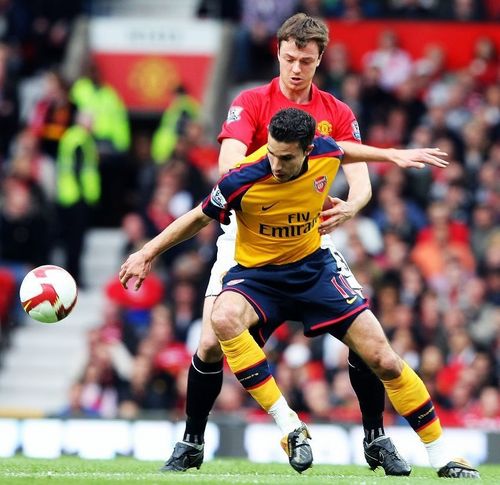 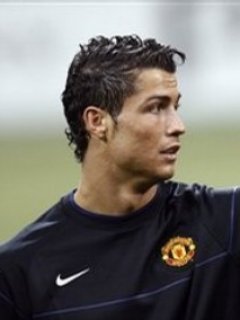 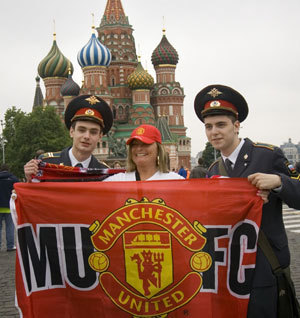 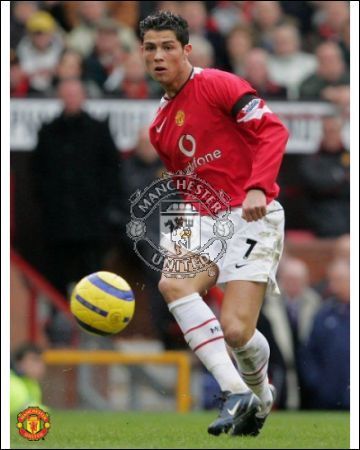 Man U
added by x_ellie_x 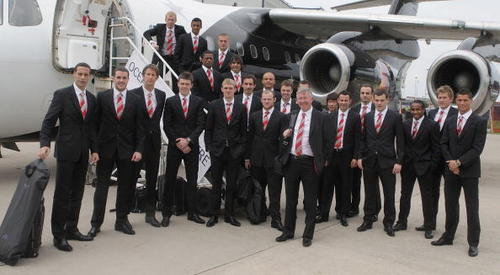 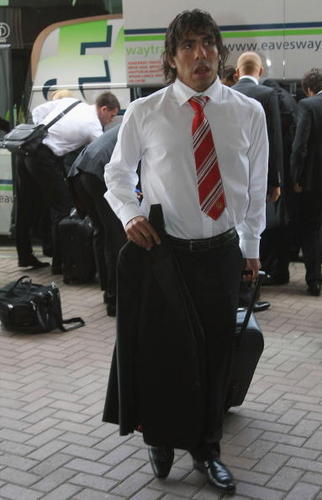 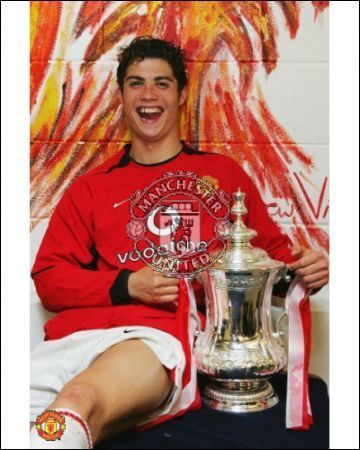 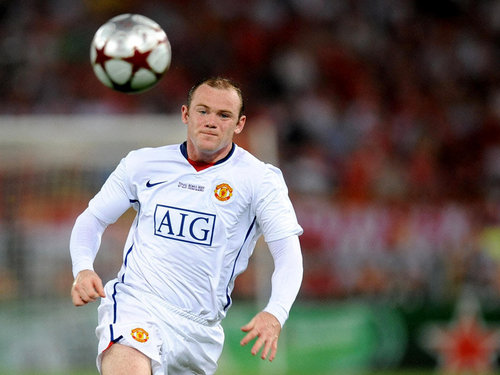 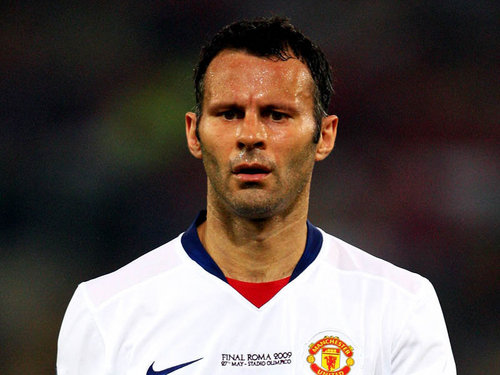 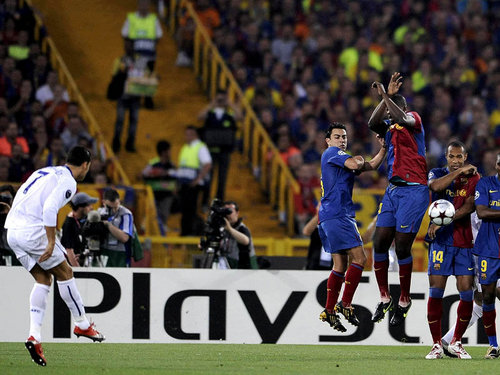 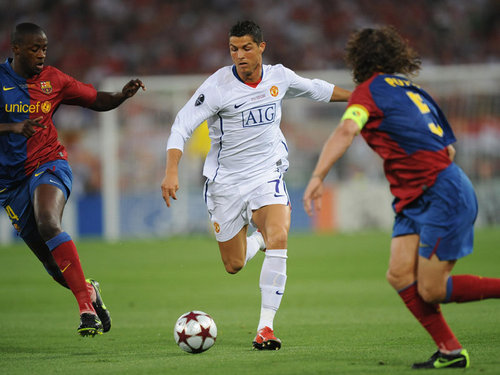 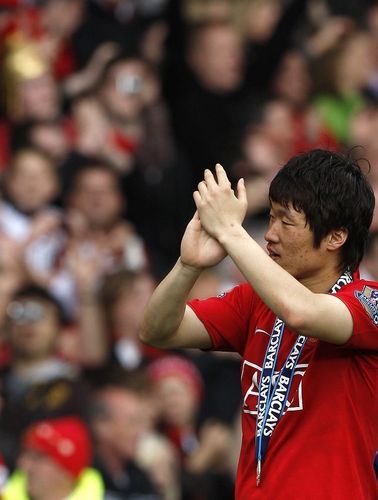 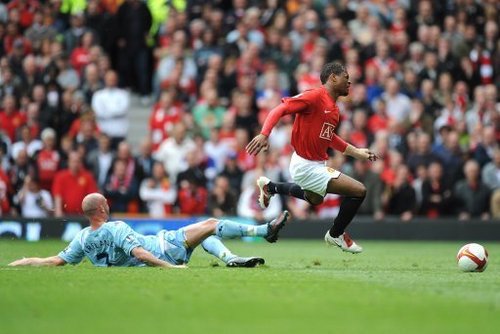 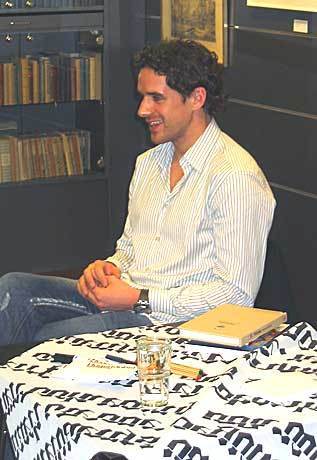 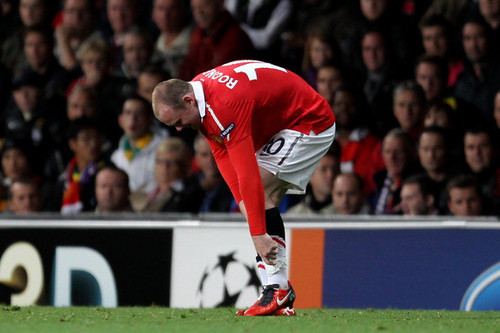 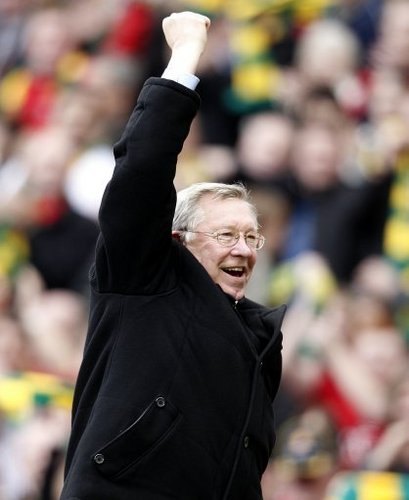 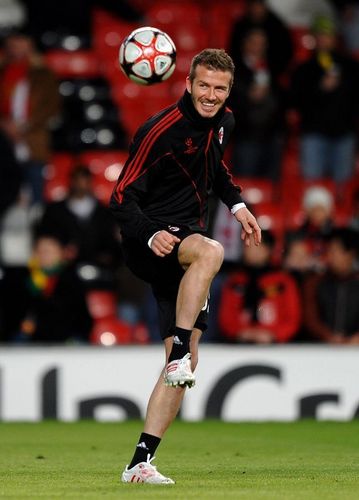 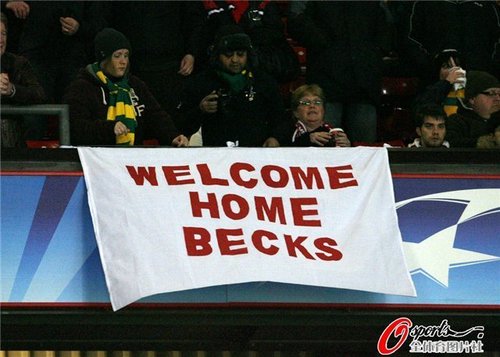