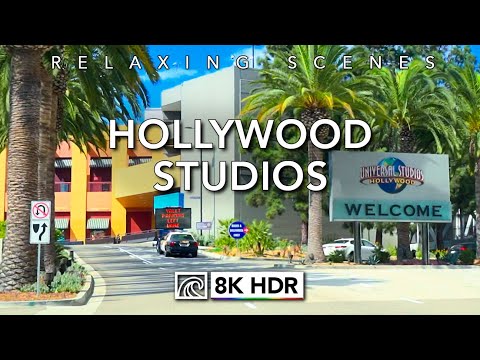 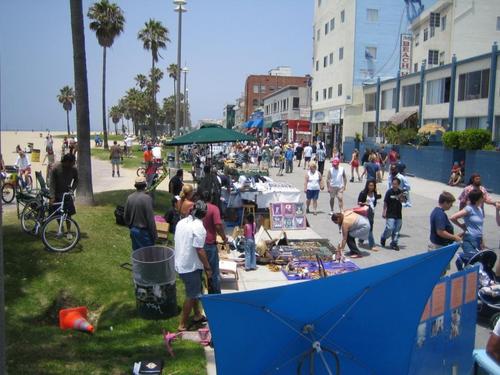 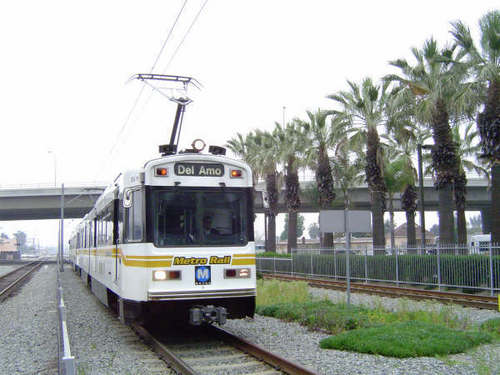 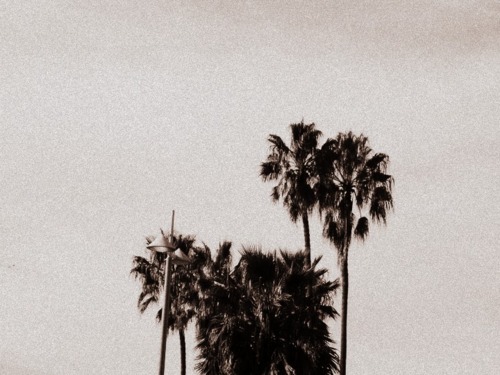 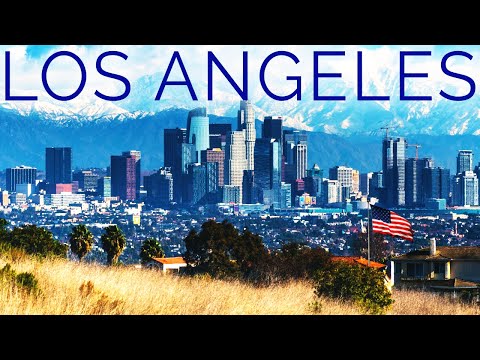 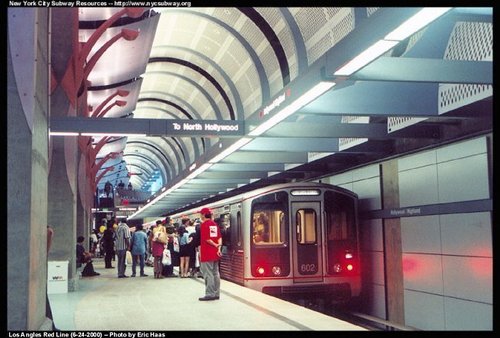 Los Angeles - Downtown Skyline at Night
added by Adamant
Razilee and Elijah: Part 2 - delays filming in Hawaii due to COVID-19
posted by seattlelivin

Recently, a tweet announced Jones was going on Vacation to Hawaii and was going to record a small portion of his and his best Friends film "Razilee and Elijah" Part 2 in Hawaii. However, due to COVID-2019 also known as the "Coronavirus" It was announced that the film would no longer be filming in Hawaii for the Monat of March and that there is a chance it might not have filming in Hawaii at all. It goes on to say - that the Pacific Northwest film had limited production in Oregon and Washington State due to the virus, and that filming 'contently again may not begin until later April 2020.
More Cards
1234567891011