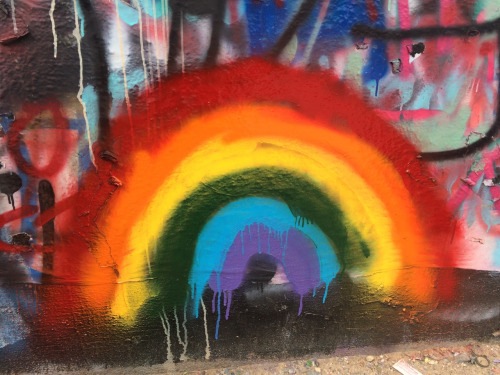 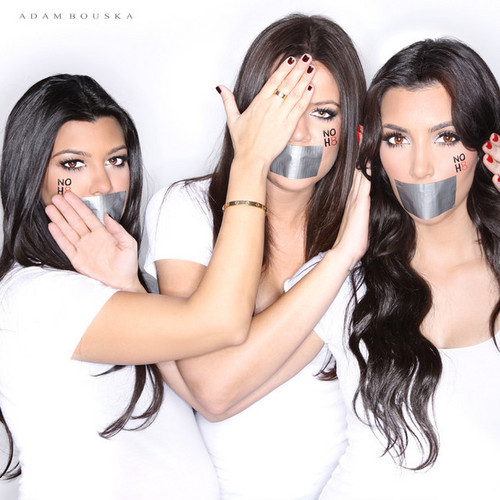 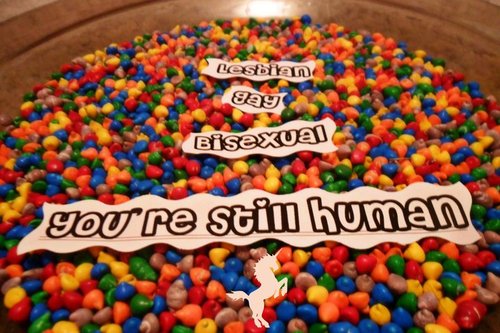 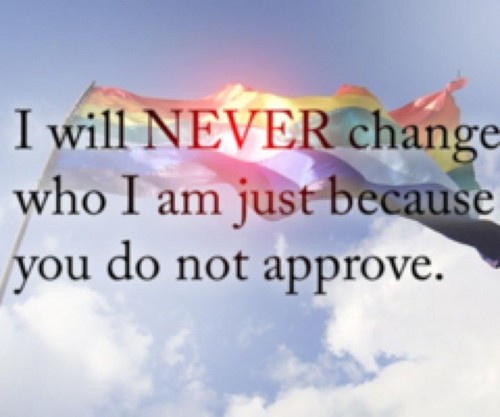 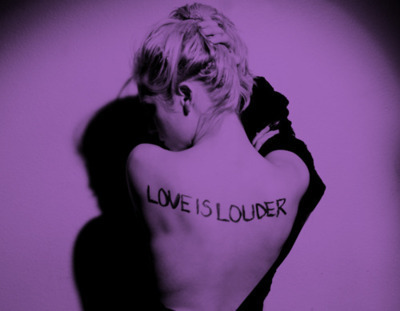 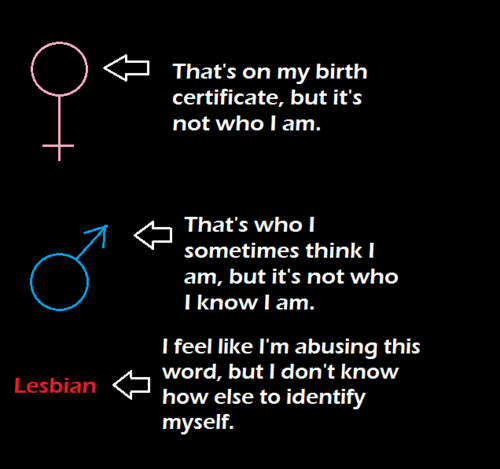 5
LGBT
added by Dont-Look-Back
5
Jared Leto Gets Fired Up Over Gay Marriage
posted by NoMoreGas
What’s got Jared Leto starting fires these days?

But Leto did Mehr than just doodle his autograph…

After Schreiben out the actual language of the Proposition 8 ballot initiative on the back of his Fairey print, he burned it and placed the ashes in a clear glass urn with the inscription, “Here lies within, the remains of Proposition 8, may it rest in peace.” Then he signed, dated and topped it with a red ribbon. 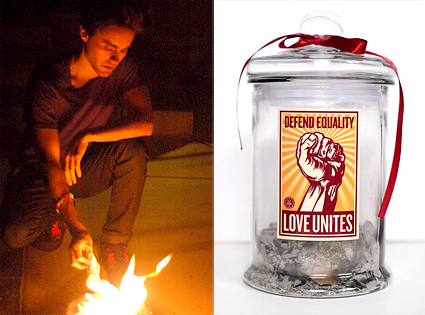 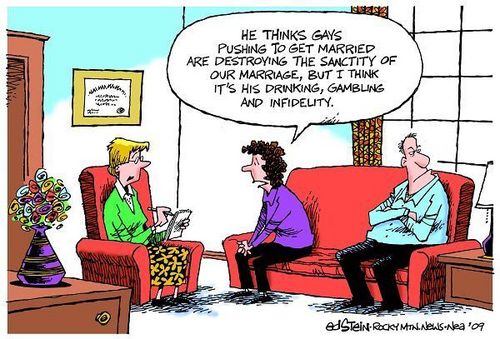 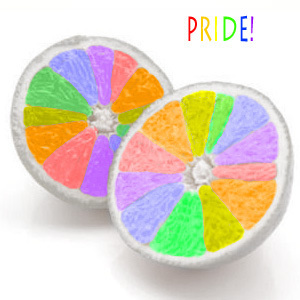 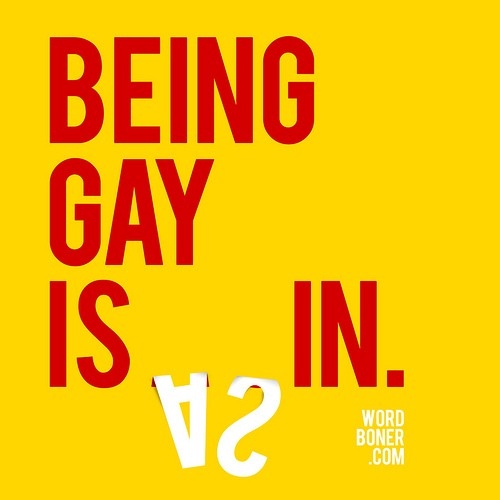 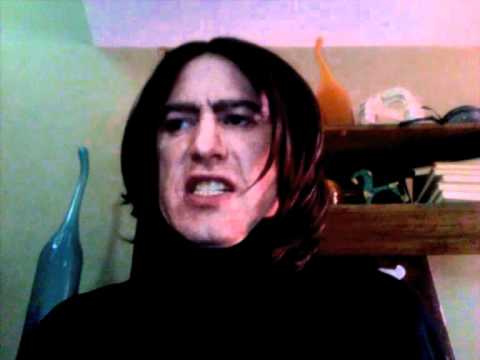 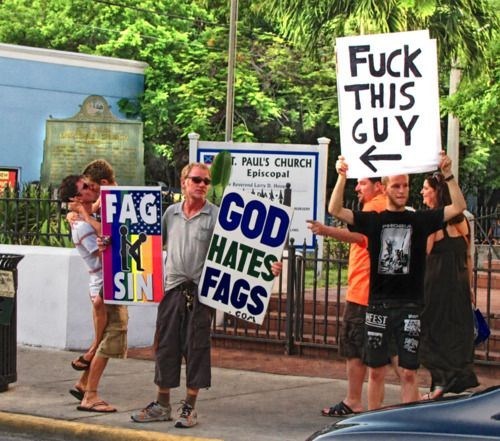 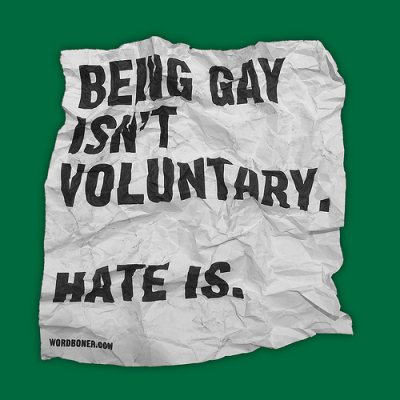 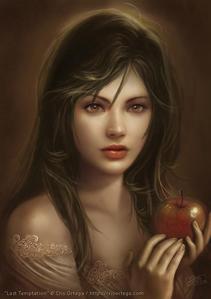 To give you an idea, this is what my teacher mentioned at the end looks like. Go girl the GSA group loves you:)
One lazy morning, means one lazy day. oder sometimes it does.

Just as i woke up i could feel the dread pressing onto my head. Monday feels like another long week of 8 classes and 8 horrible aweful homeworking making teachers. But maybe this monday would be different? eh...doubt it.
"Emily!"
"Yeah mom?"
"Breakfast!Be ready in 5 oder Du will be late!"
ugh. then theres the wonderful mother who reminds Du it's almost TIME for school.
i qucikly pulled on my Favorit ripped tight jeans, along with a pretty yellow t-shirt. i jammed my feet into my non-heeled boots and brushed my hair and put it into...
continue reading... 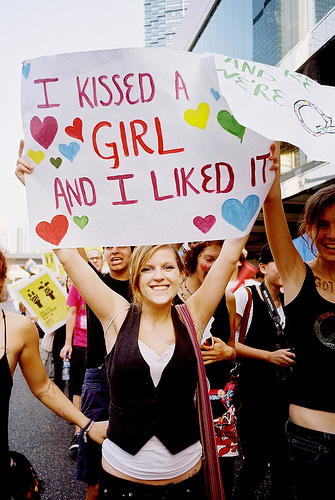 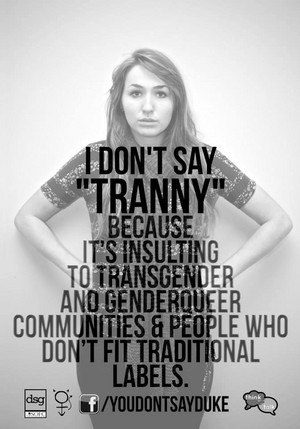 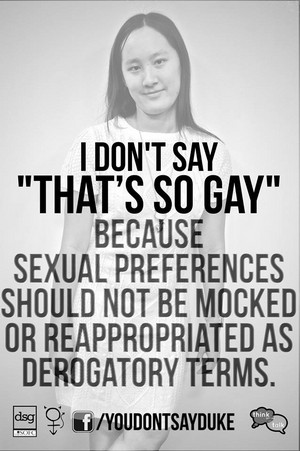 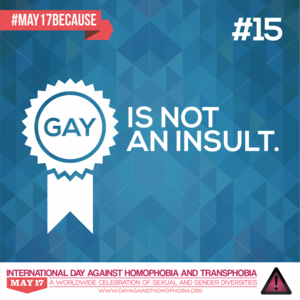 3
Gay is not an Insult
added by glelsey
Source: dayagainsthomophobia.org