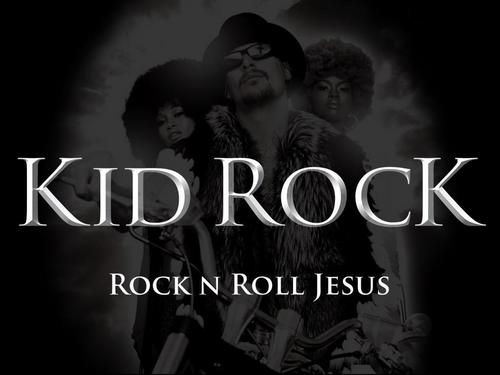 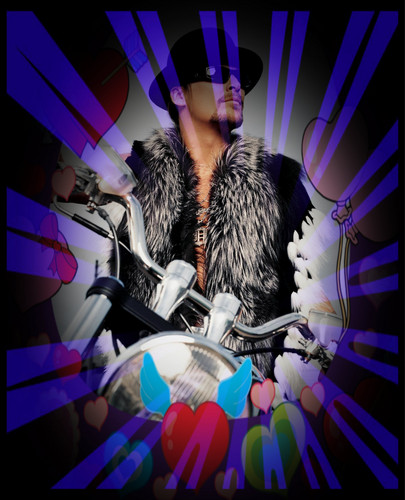 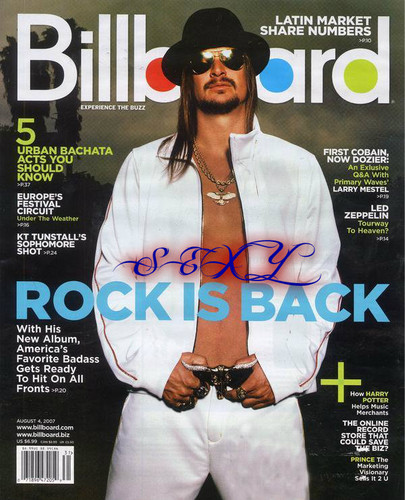 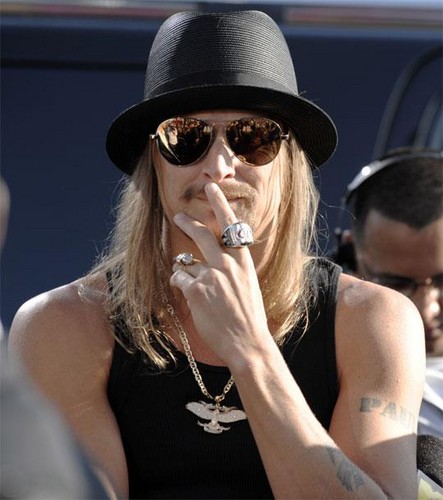 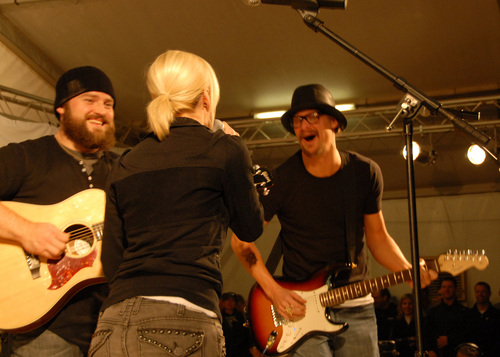 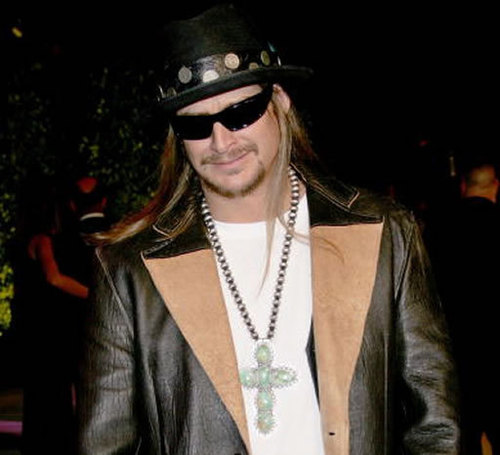 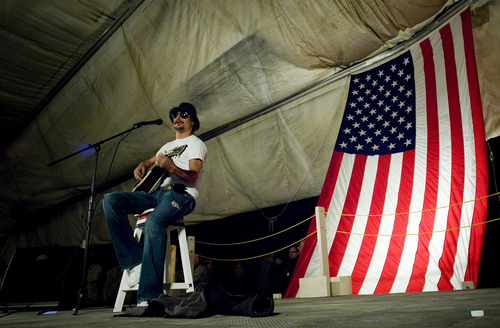 1
Kid Rock Performing For The Troops
added by Aces_Inc 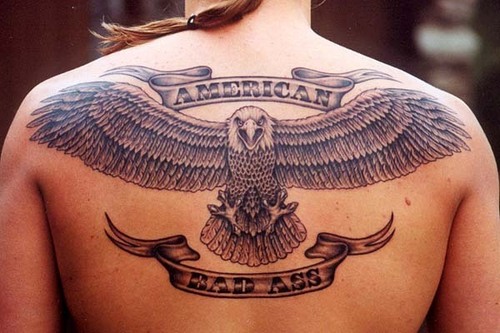 Kid Rock is featured on the tenth track of the album, called "I Hold On". Du can pick up the album everywhere on April 6th, and Vorschau 30 Sekunde clips from each song on amazonas, amazon now! 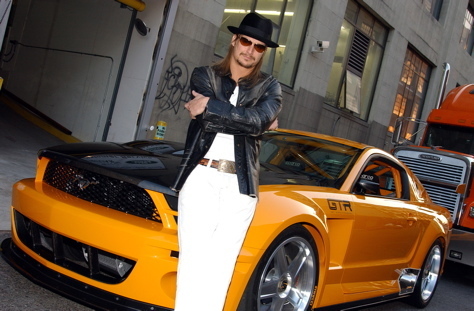