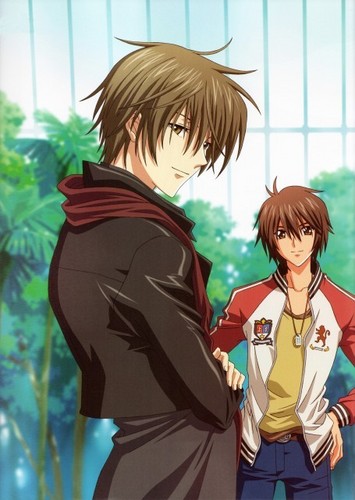 Kei's Liebe who? no one but Hikari, they met since they were 6 years old, Hikari been always Sekunde to Kei that's why Hikari seen Kei as her ultimate rival in the same time she treat Kei as her special freind, when they first met Kei beated her in wrestling as what she didn't expected to happen, from that Tag she promice that she will beat Kei that's why she followed Kei wherever he study that's why when they become highschool she need to study in Hakusen Academy a very rich school that caused her father a carpenter to pay abig money.

But even what happen he will always Liebe Hikari no matter what but Hikari is too dam to know oder either to beleive in that.


Stay tune for the Weiter article! 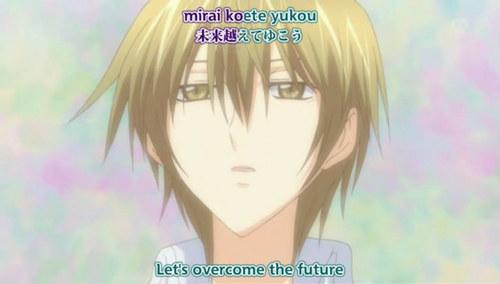 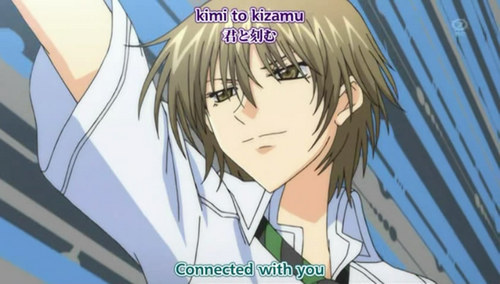 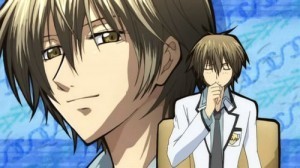 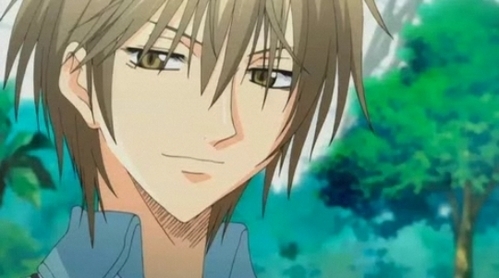 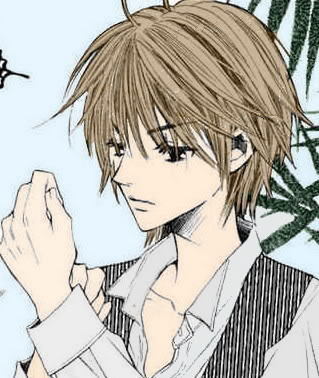 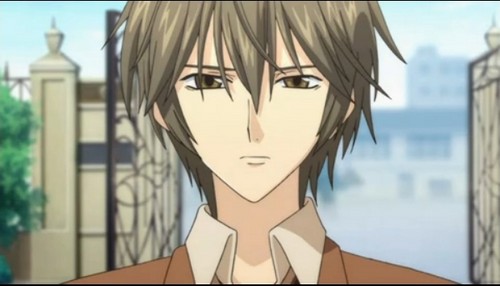 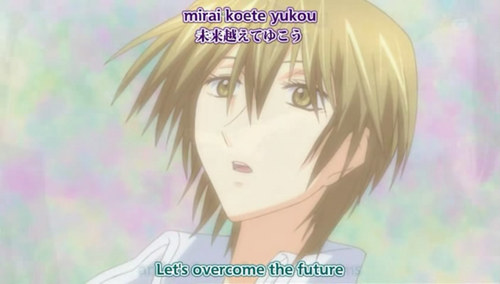 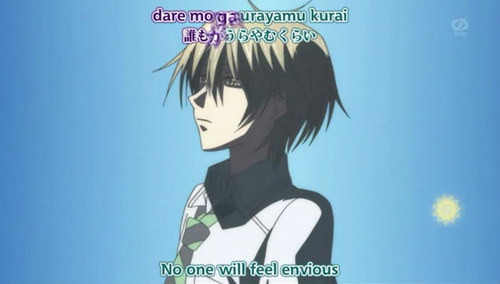 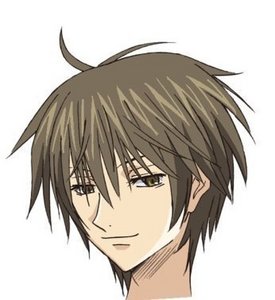 Ranked first in school, Kei is the son of the CEO of Takishima Corporation. As Hikari's undefeated rival, he likes to refer to her as "Number Two", which never fails to provoke her. He has a photographic memory and the ability to do anything right on his first try....
continue reading... 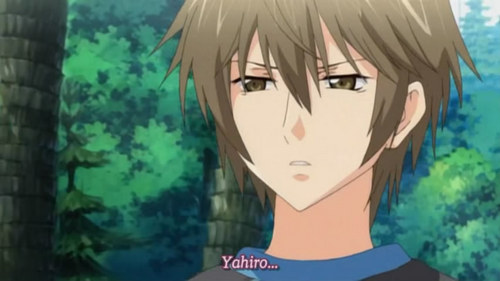