Doppel Crossed chapter 11 Holding on and Letting go (3/10)(The Vampire Diaries)
posted by HaleyDewit
Elena’s doctor was driving on the road. There was not many traffic, so she’d be at work fast. Then she’d have some time to do some paperwork.
The radio was playing lame music, so she looked for a CD. While she put Switchfoot in the CD-player, she had her eyes off the road for two seconds. When she looked up again she screamed.
There was a woman standing in the middle of the road. She had long, dark blonde hair, green eyes and she looked rather pale.
The doctor braked and her car made a few turns before it stood still. Before she got out she needed to get her herz beat under control.
Her door opened and a familiar man appeared.
“Are Du all right?” Alaric asked concerned.
The doctor nodded heavy, breathing fast.
“What happened?” Alaric asked.
She looked at Alaric, thinking he’d think she’s crazy.
“I thought I saw a ghost” she sagte quickly as if it wouldn’t sound so insane if she sagte it fast. 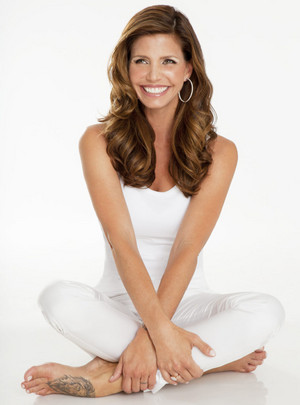 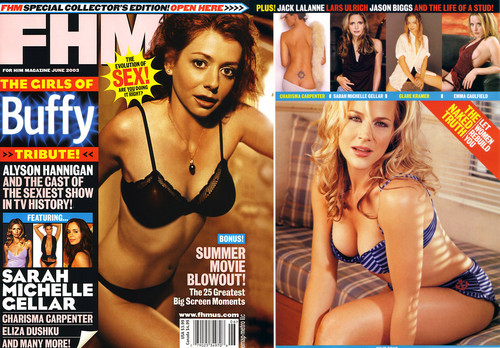 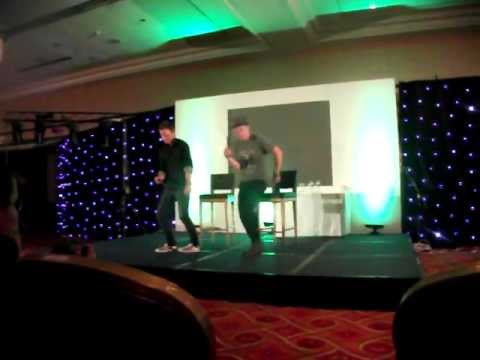 David Anders and Zach Roerig DANCE OFF!
added by HaleyDewit
video
Vampire Diaries
david anders
zach roerig
2
The hündin Song
posted by HaleyDewit
They say we should stick together
Create a chain and never let go
But I’m not gonna act like a hypocrite
‘Cause I’m fed up with your over-dramatic show
Your criticism doesn’t make any sense
It’s nothing but a bunch of crap
And I doubt I’m on my own in this one
I think a lot of people will Bestätigen that

You must be so frustrated
You must be filled with hatred
Living with only a brain cell oder two
Knowing you’ll never fit...
continue reading... 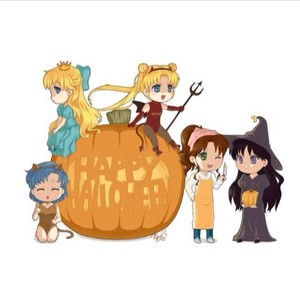 2
Buffy/Riley-Deeper into Du
added by McAdamsFan
video
Buffy – Im Bann der Dämonen
riley
deeper into Du
You Might Also Like... 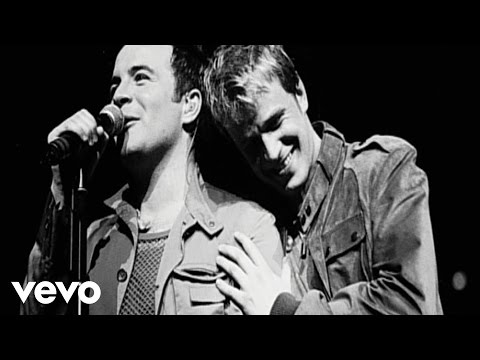 1
The Veronicas-Speechless Lyrics
added by HaleyDewit
video
the veronicas
speechless
lyrics
the secret life of... 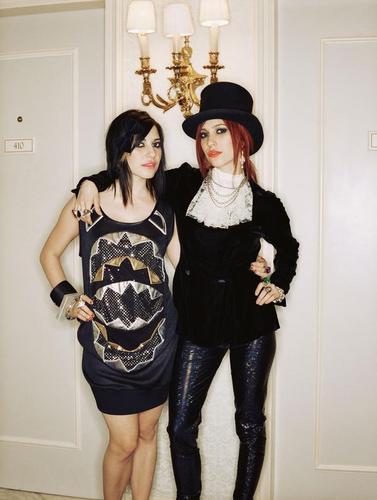 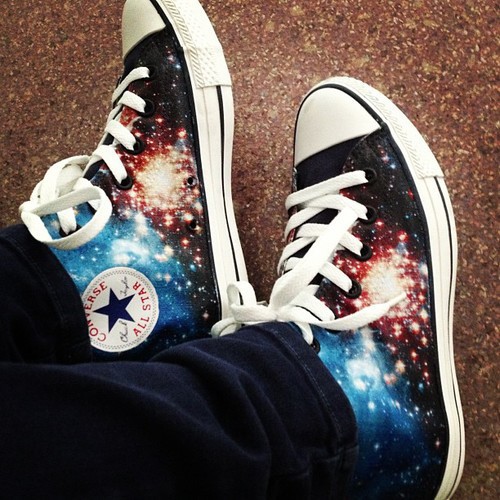 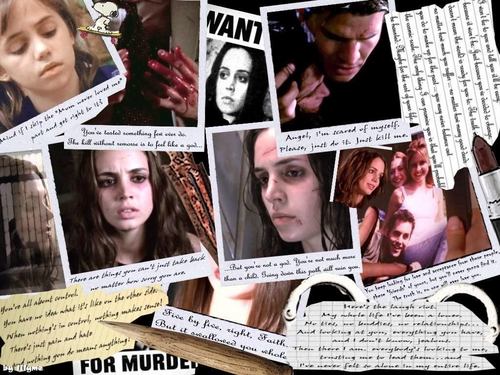 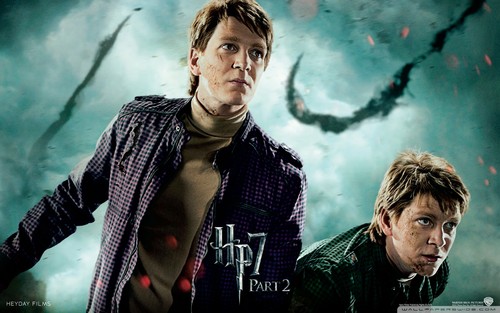