5
About Katerina Petrova
posted by Myruna

Katherine's human life is vague other than that fact that she was born somewhere in Bulgaria around 1475 (assuming she turned at the same age as Elena is now) and was born into a wealthy family who then disowned her due to her having a illegitimate daughter in 1490. Katherine became pregnant Von an unknown man, carried the child to term and gave birth to a healthy girl before she was transfigured into a vampire. This was later confirmed and it was shown that her daughter was taken Sekunden after she was born, leaving Katherine devastated.
Her gegeben name is Katerina Petrova (Cyrillic: Катерина Петрова) and was turned into a vampire Von herself (suicide) in 1492 in England after she was exiled out of Bulgaria Von her family. She had her name anglicized possibly after coming to the United States.

She was the first Petrova dooplegänger and was supposed to be sacrificed to break the sun and moon curse in 1492, but escaped and became a vampire after hanging herself. Originally, she tried to commit suicide Von stabbing herself with a knife, but Rose force fed her some of her blood to heal her, but when Rose turned her back, Katerina hung herself with a length of rope. Later, when she returned to Bulgaria, she discovered that her entire family had been slaughtered Von Klaus as revenge for her having escaped him. Katherine met Stefan and Damon Salvatore in 1864, near the end of the American Civil War, when she was staying at their Home in Mystic Falls. She claimed to be an orphan who had Lost her parents in a fire, and took her handmaiden Emily Bennett with her. Damon and Stefan fought over her during this time, which sparked their life-long rivalry.
kari91, tikika and 3 others like this
MynameisAshlee Great article hope to see more of your articles 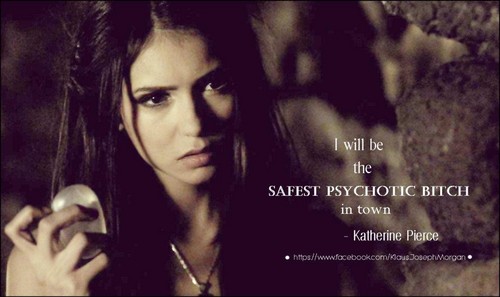 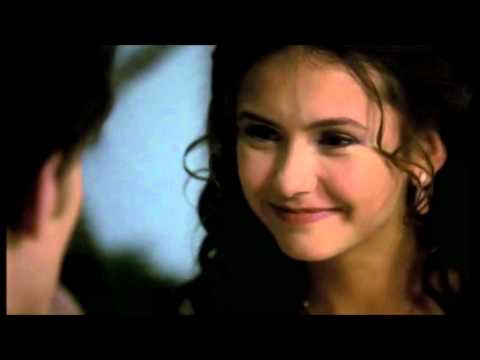 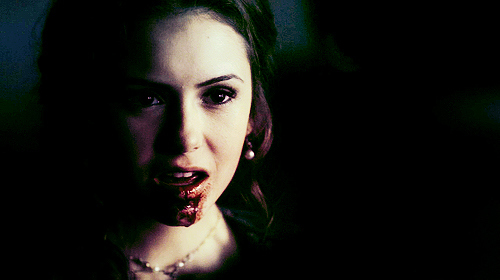 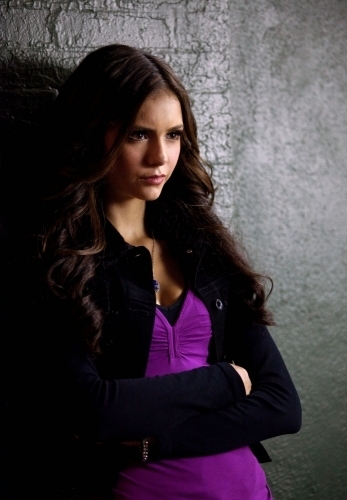 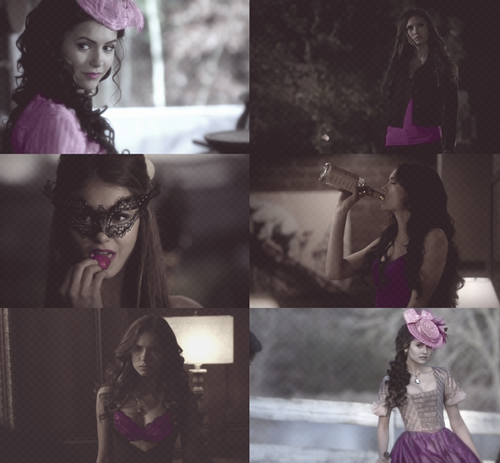 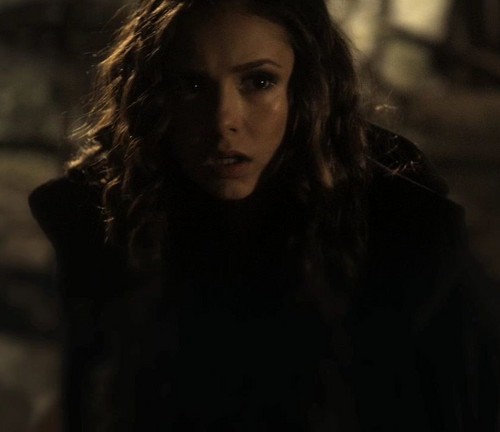 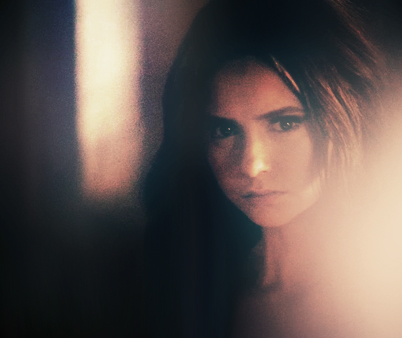 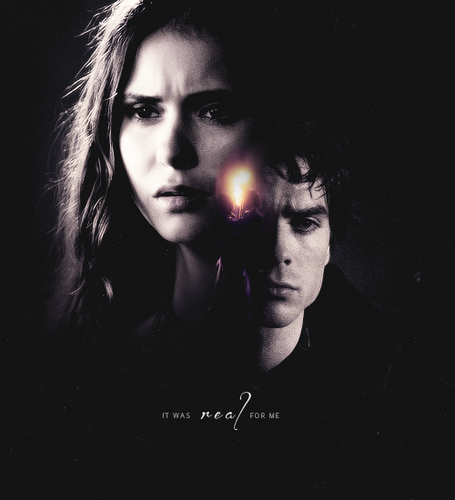