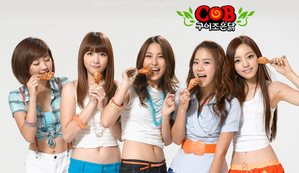 We reported earlier that Kara had joined the chicken war among girl groups, as Models for COB Chicken.

And the CF has finally been released.

When Du first play the CF, Du would have thought that Du were just watching a clip of Kara doing their trademark butt dance from Mister. The CF finally kicks in with a still of some generic abs and then the chicken at 0.18. It was a smart Bewegen to incorporate the butt dance into the CF. Kara will have their final goodbye stage on Inkigayo tomorrow. 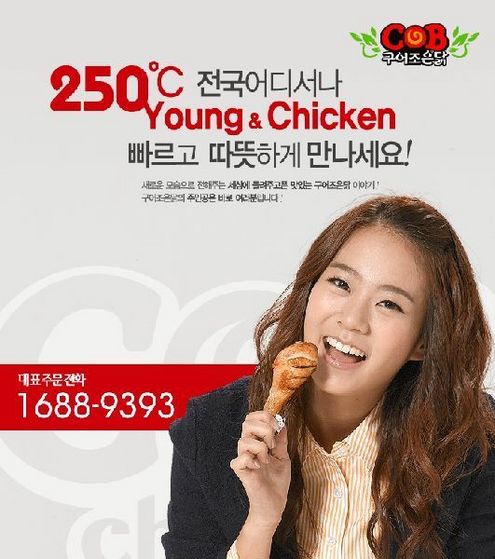 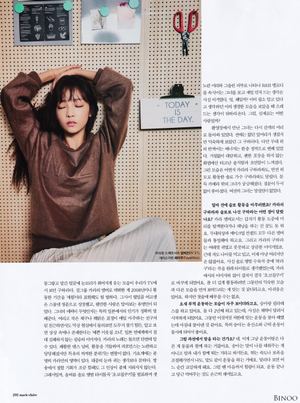 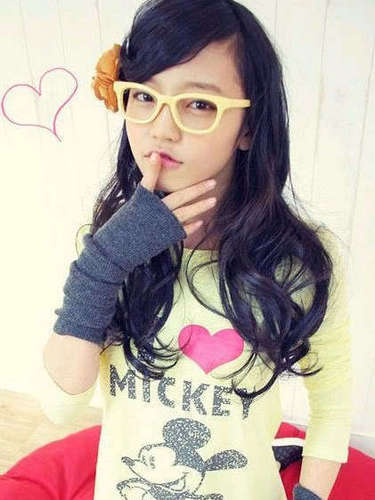 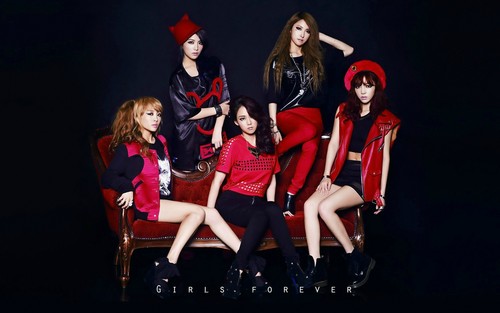 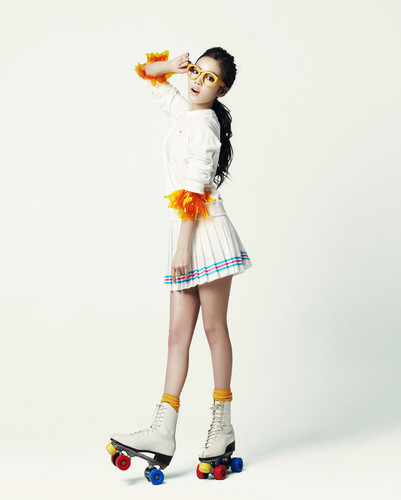 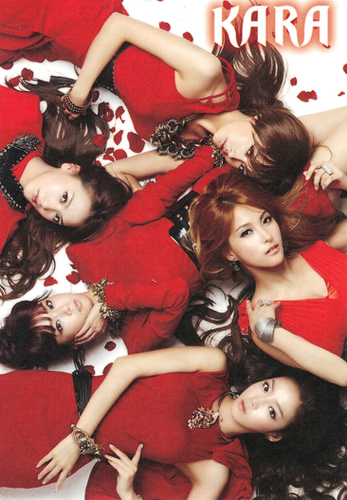 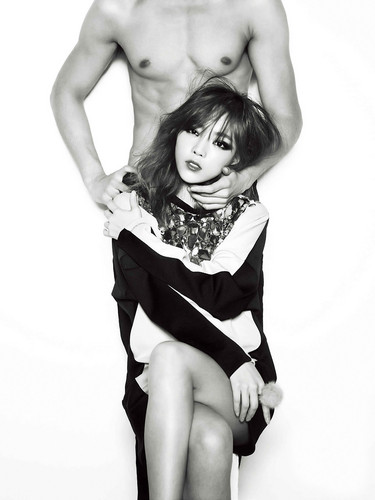 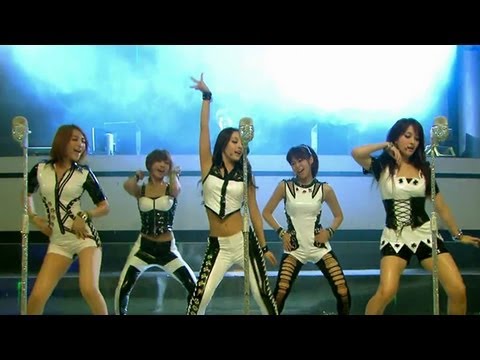 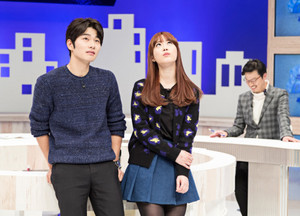 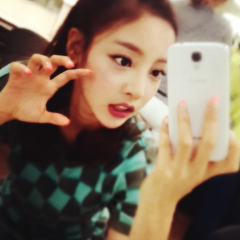 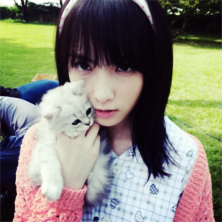 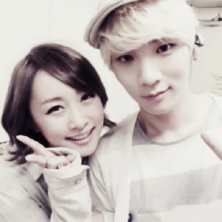 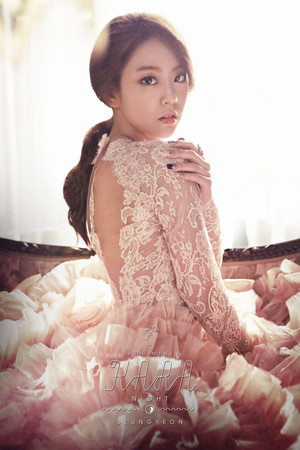 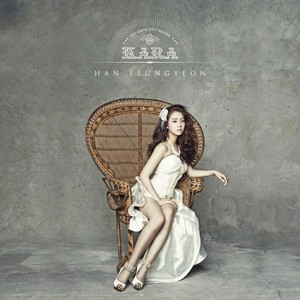 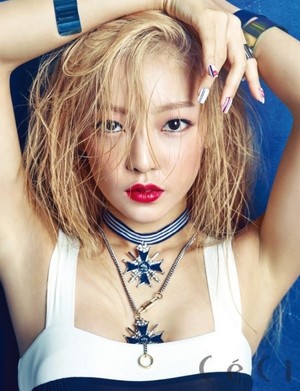 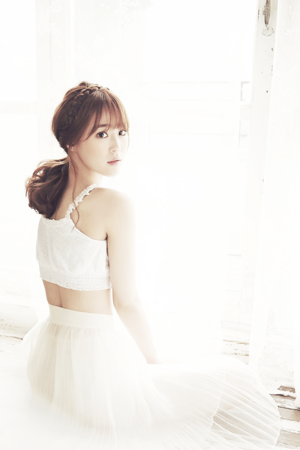 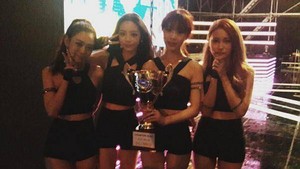