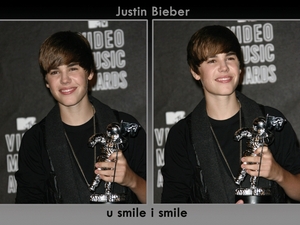 Some bieber facts Justin Drew Bieber
He was born March 1st, 1994 (17 years old).
His nicknames: J-Beebs, Justin, JB, Biebs, Bieber, Beebs
His mother name is Pattie Mallette
His father name is Jeremy Bieber
His dad plays guitar, and his mom sings.
His grandma was a great Piano player.
His Dad remarried.
He is very protective for his little sister.
He wanted to buy a house for his mom when he first earned $1,000,000.
He is not into bling-bling.
He started dating when he was 13.
His first KISS was when he was 13.
His Favorit TV Zeigen is smallville.
his Favorit video game is nba 2k.
His Favorit Farben are blue and purple
His Favorit Essen is spaghetti
He speaks fluent French
He is claustrophobic – fear of being in narrow oder enclosed spaces, eg: closet, elevators
He prefers Macs over PCs
His Favorit number is 6
His Favorit Musik is R&B and Pop
His Favorit artists; Usher, Michael Jackson, BoysIImen, Stevie Wonder.
His celebrity crush is Beyonce.
He likes vitamin water
His Favorit drink is orange juice
He has a half sister named Jazmine/jazzy & brother names jaxon
He is a lefty
He can play trumpet, guitar, piano, and drums
He likes captain crunch (with berries)
He can count to ten in German
He once asked out Rihanna and Alexa Chung (got rejected)
His two best Friends are Ryan butler and Chaz Somers
He once dated Caitlin Beadles (Christian Beadles sister)
His shoe size is 7 and a half
He likes sporty, active, nice, down to earth girls.
He likes sauer, saure patch kids
His most embarrassing moment is when he broke his foot on stage during a song (he stayed and finished the song, didn’t even miss a note! so proud )
He grew up in Canada (Stratford Ontario)
He is signed Von Usher. Justin Timberlake was reportedly in the running to sign Bieber.
His label is Island def jam.
He likes playing soccer.
His Favorit slang word is “shawty”
He likes tacos
His Favorit pie is apple
He likes to skateboard and is good at it
He loves Tim Hortons (very Canadian)
He likes a good smile
His first CD came out in Novemeber 17th 2009
He got his first plaque at YTV’s The Weiter star, sterne at Canadas wonderland
He would datum anyone he falls in Liebe with.
He is pals with Taylor Swift
He plays four instruments; guitar, piano, drums and trumpet
He raised 150,000 lbs of Essen for Essen Bank, with the help of his fans.
He loves his Fans
YuukiTouma, OkazakiDaisuke and 3 others like this
mrs_bieberfan  i love you beebs
2
Justin's Requested items in his dressing room
posted by keninv

Justin Bieber is at the Summertime Ball today entertaining Fans in the United Kingdom. As Fans have been super loyal and growing Von the minute, one might think that the popstar would let the fame go all to his head. Well, as much as it sounds like it could be the case, it isn't. The entertainer will be performing at the Summertime Ball in the UK and Bilder of the rider items have been exposed. A rider, for those of us not in the Musik industry, are items an entertainer requires to be in the dressing room when they arrive. Some rock stars demand things like only orange M&M candies oder peeled...
continue reading... 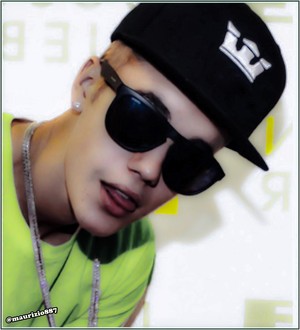 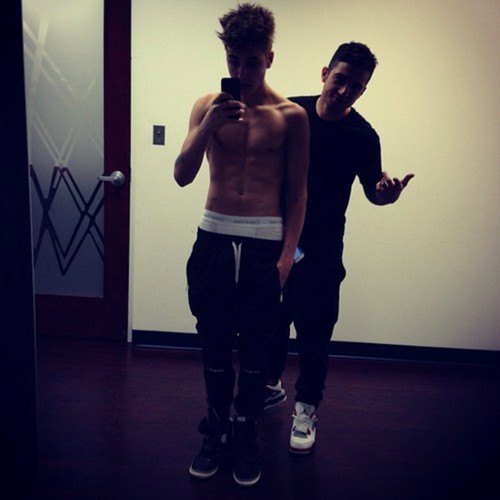 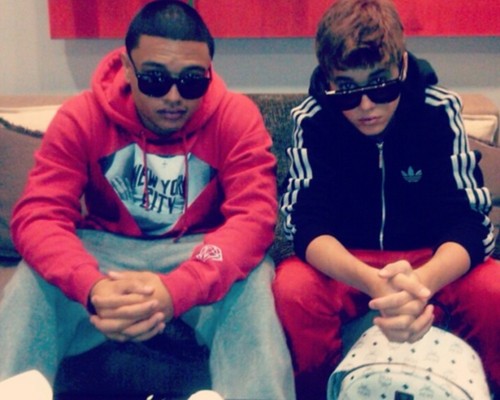 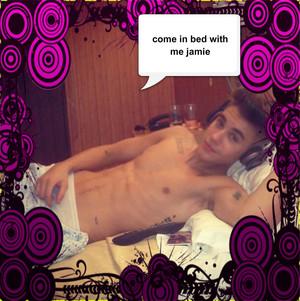 me and justin bieber in bett
added by jamieguzman 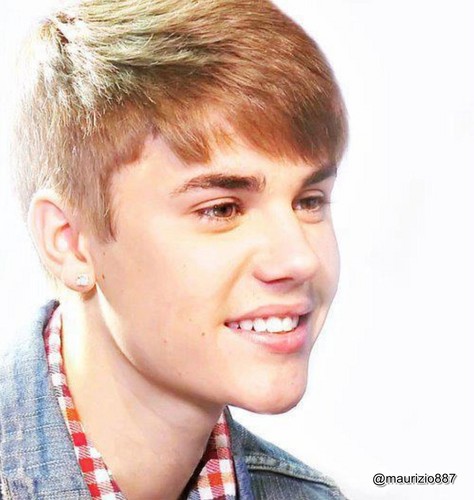 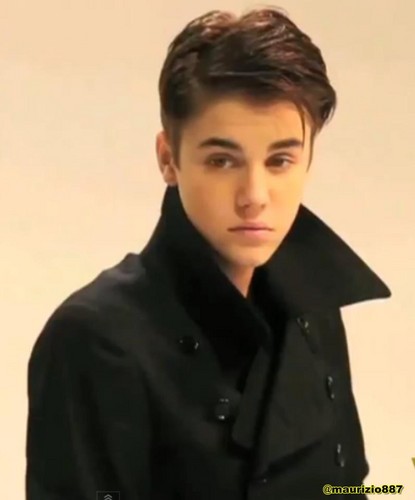 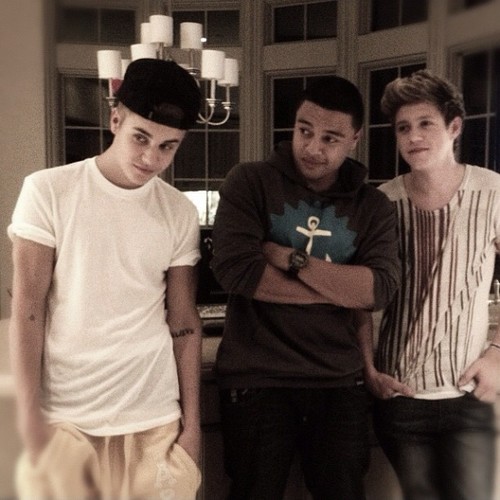 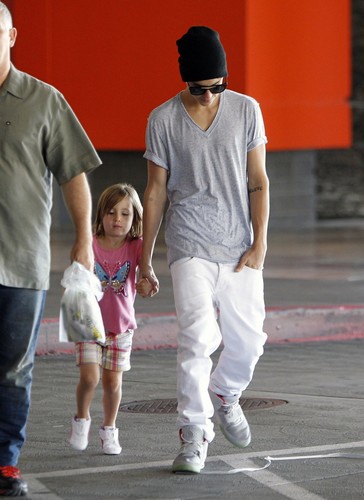 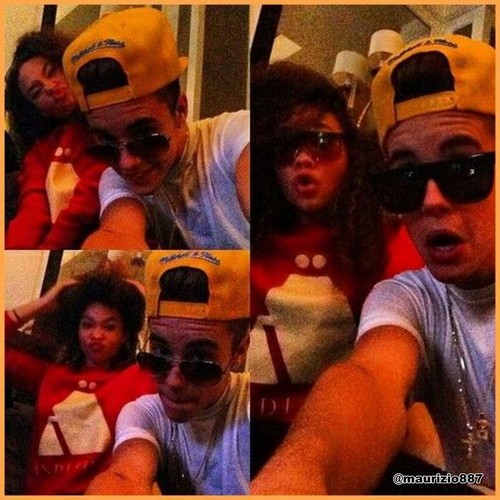 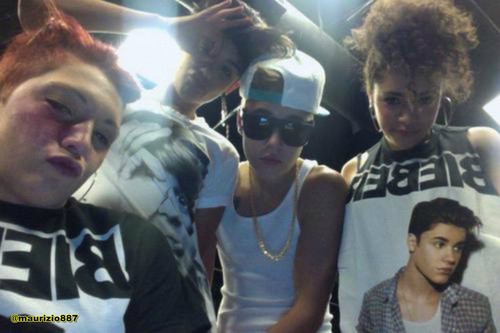 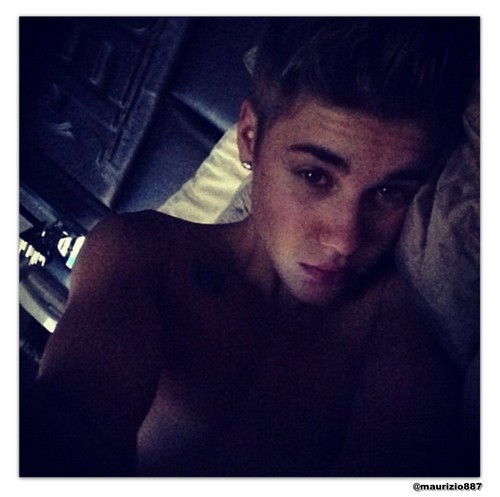 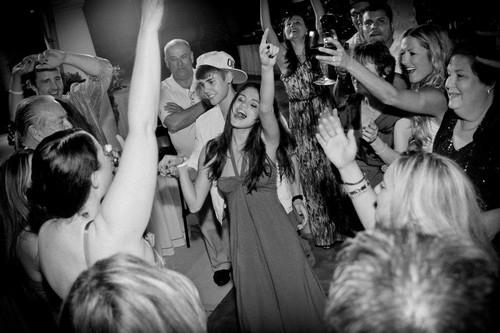 Jelena at a friend’s wedding in Mexico (Dec. 2011)
added by SmileBieberlove 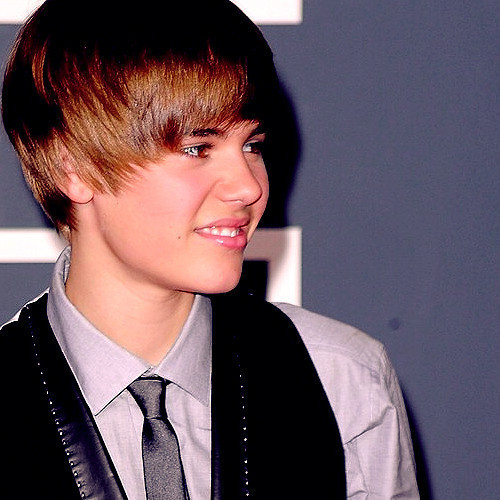 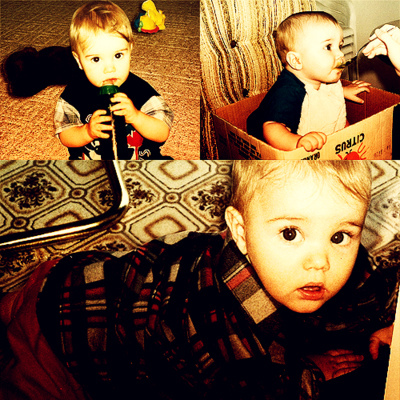