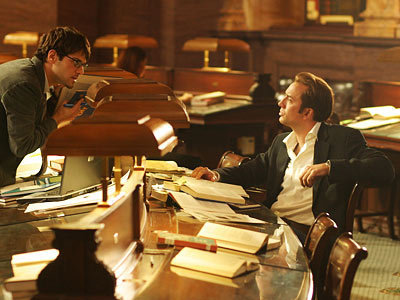 1
Justin Bartha in National Treasure
added by ScarletWitch
1
Just Know
posted by unloved
Justin I hope that wherever Du are that one Tag Du read this. So perhaps Du can feel the similar pain that I experience on a daily basis.

Just known that even though I have never met you, I hate you, with every fiber of my being as one might say. Its not your fault really, it has nothing to do with your wonderful performances in your films (of which I am a Fan of). oder anything youve done in your life, physically, artistically, socially, oder privately. No the reason I hate Du Justin Bartha is because Du posses something I dont. Something I worked for to achieve for many years but never did,...
continue reading...
1
Come see Justin Bartha in new play Von Jesse Eisenberg!
posted by rattlestick
Tickets are now on sale to the world premiere of Jesse Eisenberg's play, Asuncion, at Rattlestick Playwrights Theater in NYC. Justin Bartha stars with Jesse Eisenberg, Camille Mana, and Remy Auberjonois. Check out Rattlestick's website for Mehr information and to purchase tickets!

In Asuncion, Edgar (Eisenberg) and Vinny (Bartha) are not racist. In fact, Edgar maintains a blog condemning American imperialism and Vinny is three-quarters into a PhD in Black Studies. When a young Filipina woman named Asuncion (Mana) becomes their new roommate, Edgar and Vinny have a perfect opportunity to demonstrate how open-minded they truly are.

Get your tickets now!
link 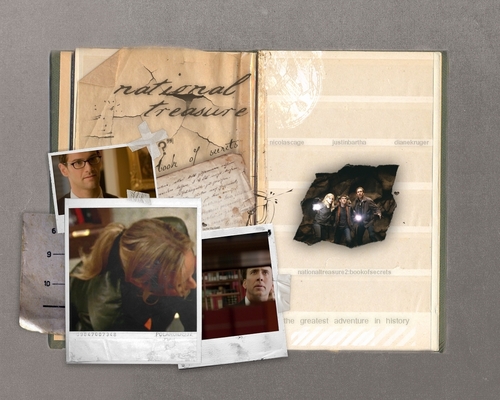 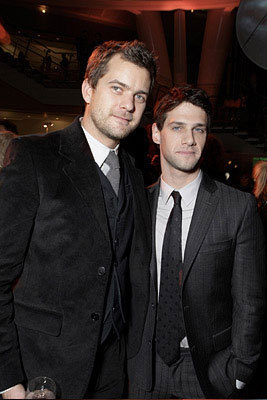 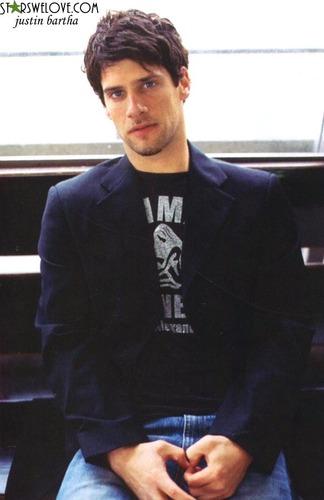 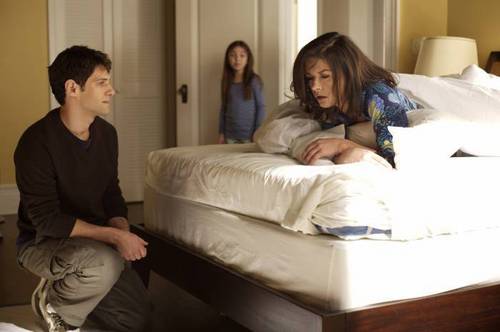 1
Justin Bartha in The Rebound
added by ScarletWitch 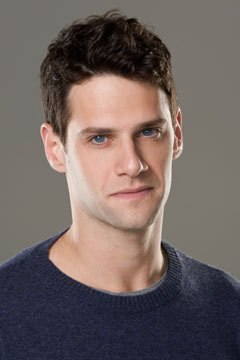 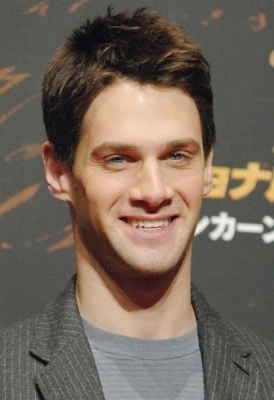 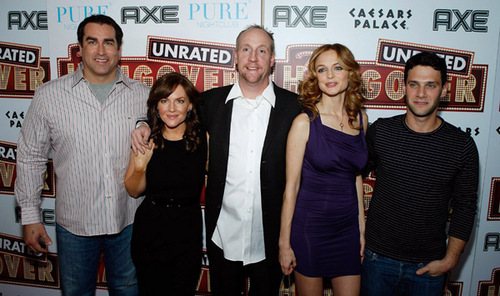 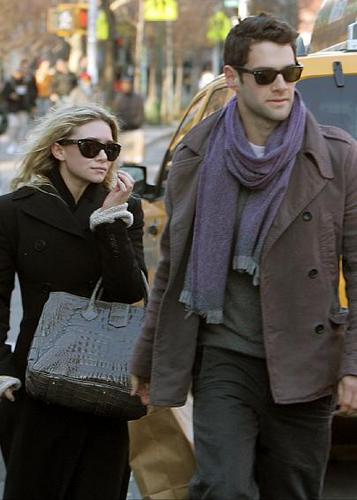 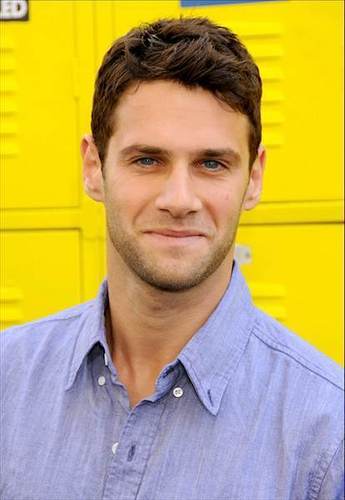 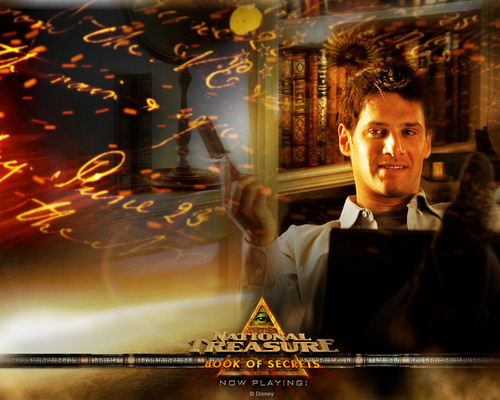 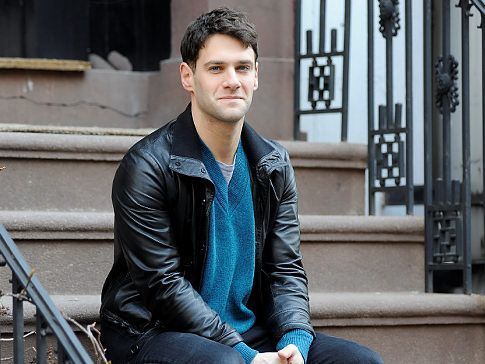 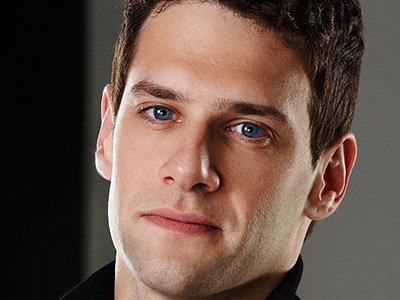 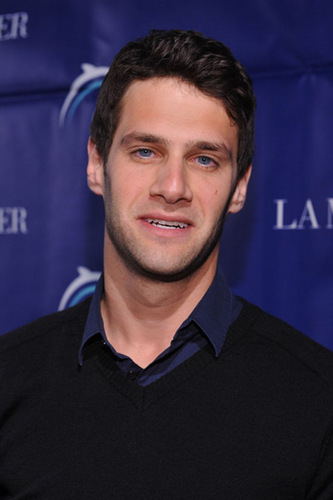 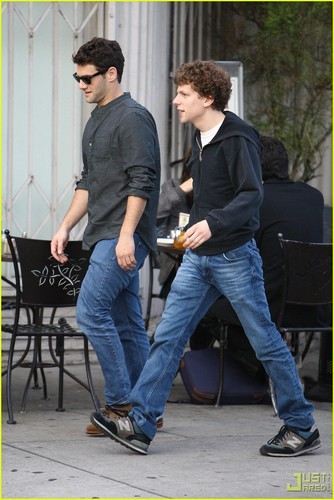 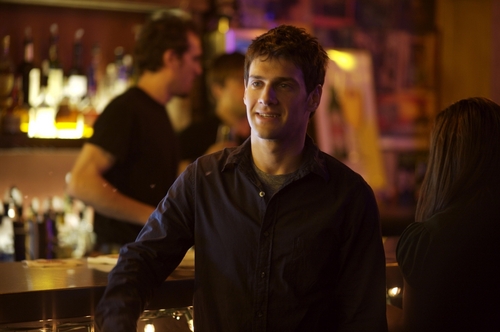 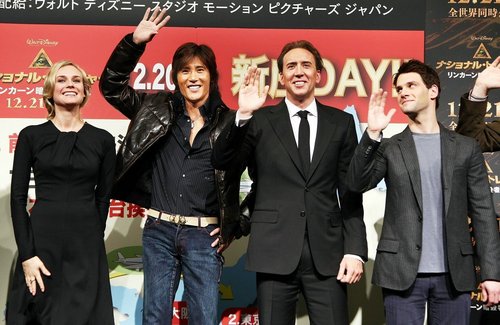