2
Stand for equal rights for all people to be like John Lennon. In his life, Lennon always stood up for minorities and people groups who may not have had equal rights, such as the gay and lesbian demographic.

3
Be a trend-setter and pioneer in your field to be like Lennon. He was without a doubt one of the great pioneers of entertainment, music, film and art. He set the trends and did not follow them.

5
Be great at what Du do to be like Lennon. He is considered one of the greatest musicians, songwriters, performers and artists in history.

6
Develop deep friendships and relationships to be like Lennon. Obviously, as founding member and leader of the Beatles, the most famous rock group ever, Lennon had many deep and dynamic relationships. John, Paul McCartney, George Harrison and Ringo Starr were best of Friends and iconic musical Berühmtheiten for the whole of their lives. 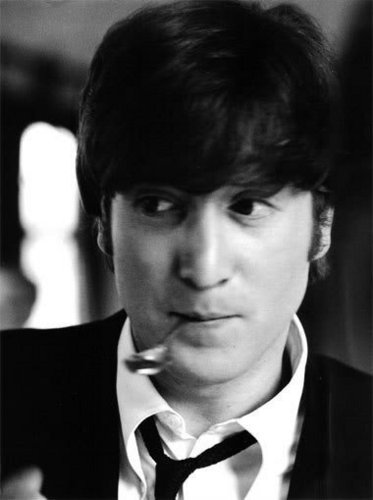 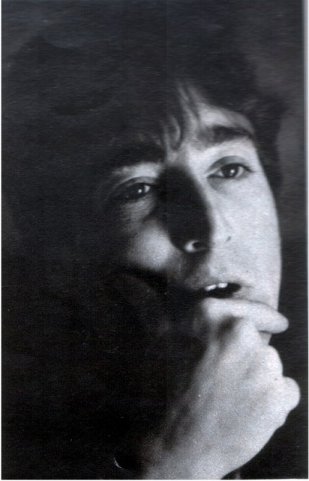 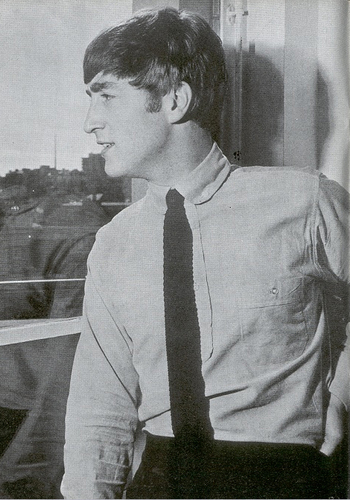 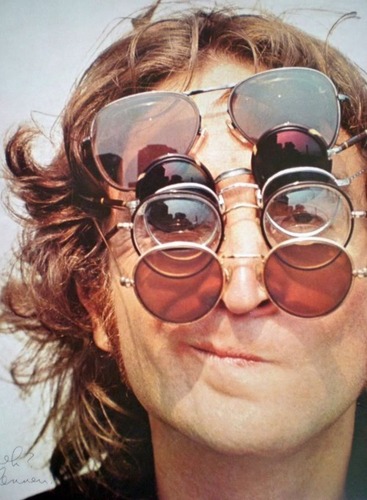 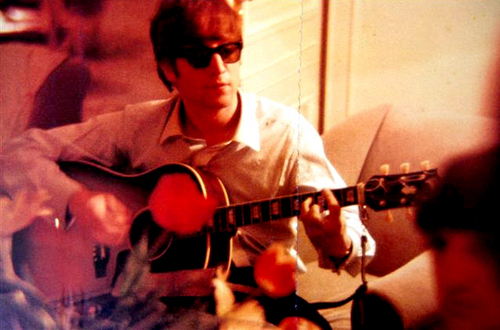 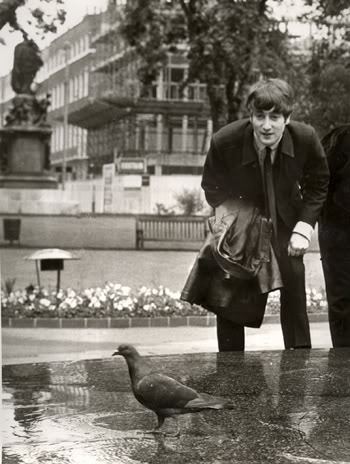 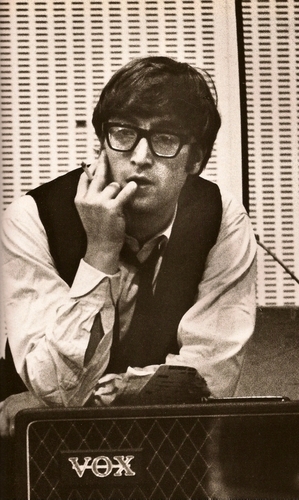 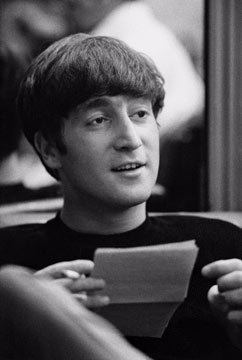 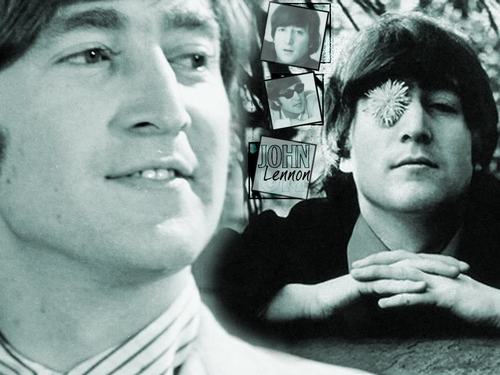 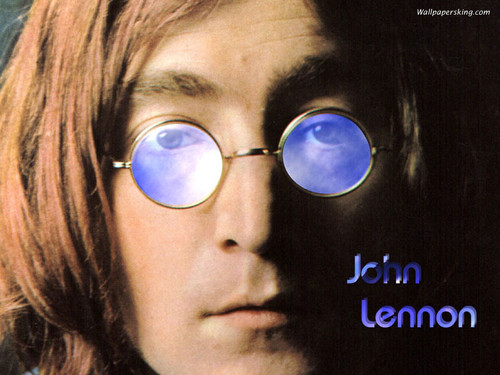 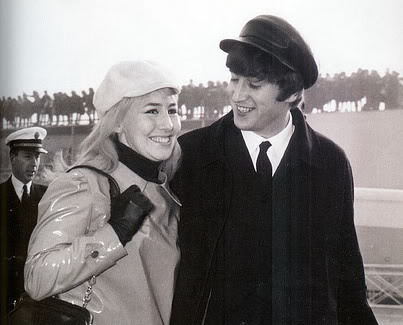 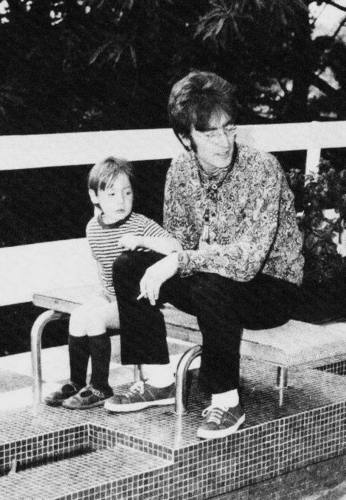 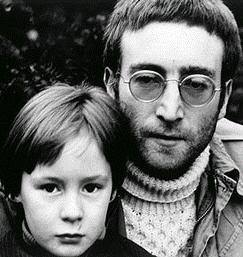 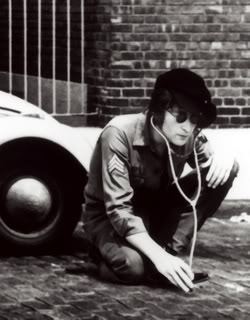 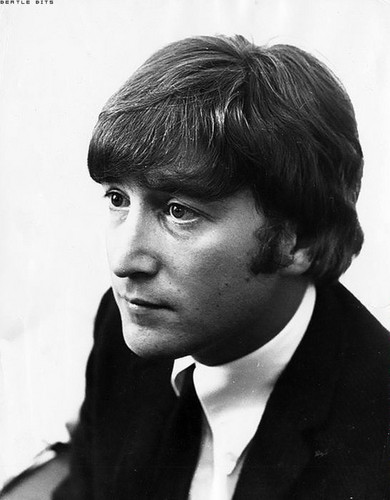 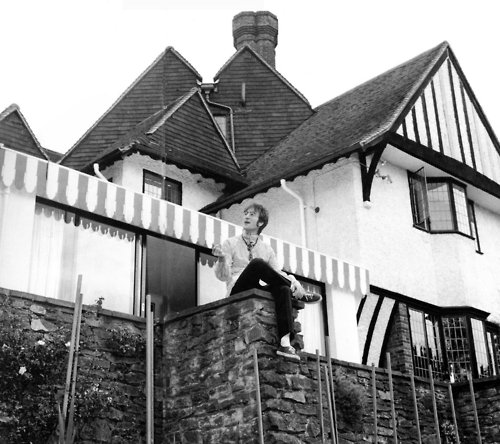 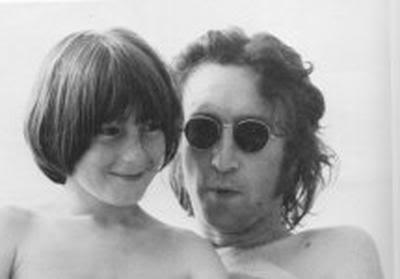 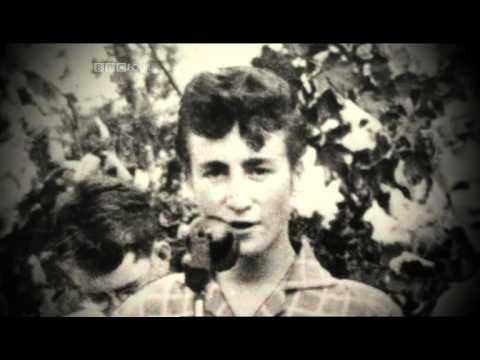 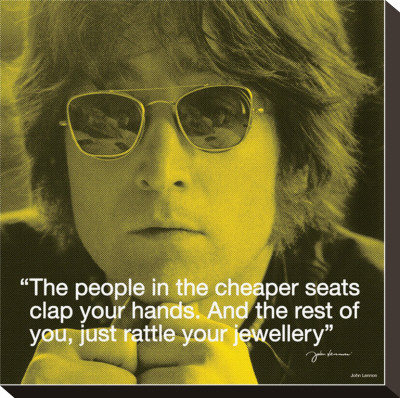