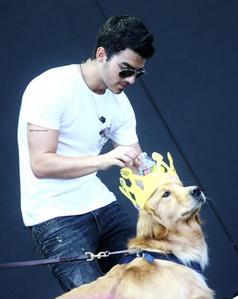 Joe Jonas with Nick Jonas's dog Elvis
Demi Lovato and Joe Jonas went separate ways a couple of months Vor but we are all curious as to why Jonas dumped Demi. Demi revealed that their break up was due to Joe’s desire for privacy and his difficulty with the entire media buzz their relationship was generating. He also needed dome free time according to her.

Sometimes, one party may desire to have some free Weltraum in a Liebe relationship but if that truly was what Jonas needed then he wouldn’t have gone into another relationship right after their breakup with actress Ashley Greene who stars in the Twilight series. Jonas has also been...
continue reading... 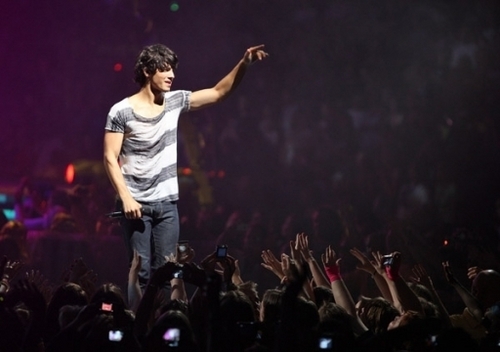 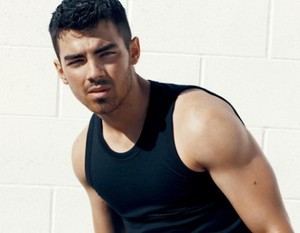 Great fear for the Jonas Brothers in the last 48 hours due to an illness of Joe Jonas. In fact, Joe was hospitalized Sunday, December 19 due to severe stomach pains, accused after a party with Friends at a nightclub in Chicago.!

What has happened to Joe? A spokesman sagte that the star, sterne has suffered from Essen poisoning, for which he was forced to spend, fortunately, only a few hours in hospital. "Hello everyone, I'm fine, I'm fine. :-) Thanks for the concern, "he wrote shortly after admission Joe on Twitter. Just hours after admission, Joe was spotted at abendessen with his brother Nick Jonas and ... seemed to have recovered much! 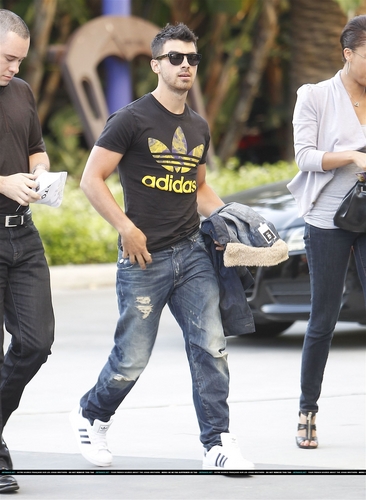 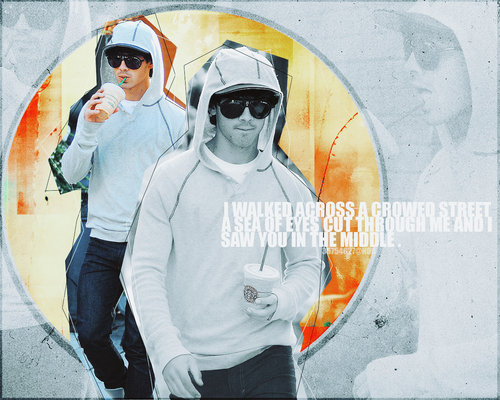 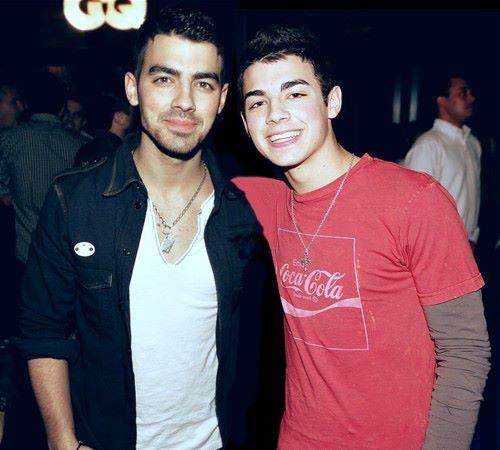 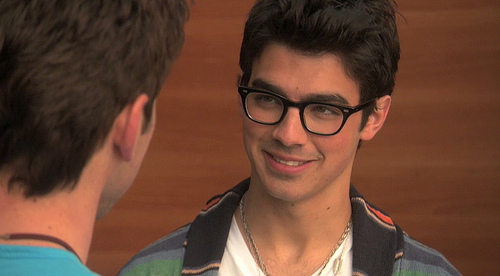 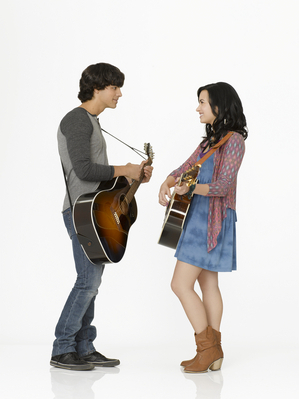 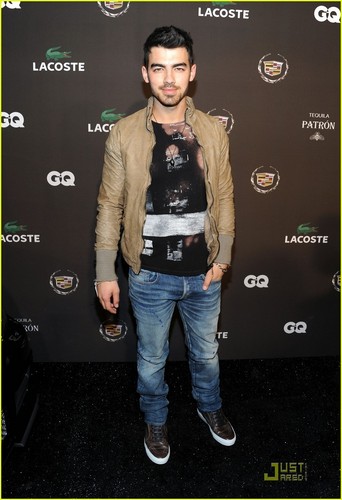 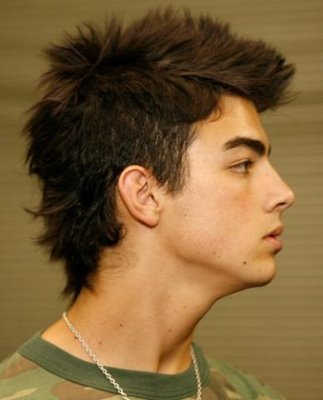 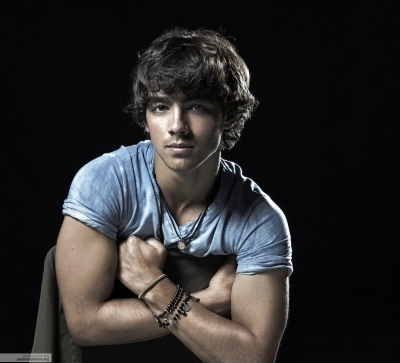 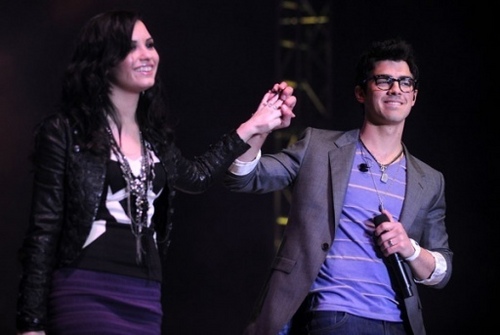 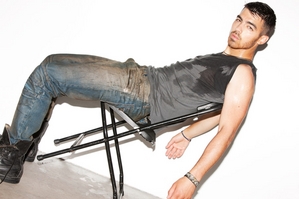 People say that the best way to put yourself at ease during interviews with Berühmtheiten is to imagine them in funny situations. Blame it on that unforgettable 2009 video of a shaggy-haired Joe Jonas booty-shaking to Beyonce’s “Single Ladies” in leotards and pumps, but I’d been expecting to meet a goofy teenage boy for my one-on-one interview. Boy, was I ever wrong.

What greeted me was a lean, muscular young man wearing a tight white Bench hemd, shirt and a warm smile on his face. He’s shorn his trademark shaggy mop in favor of a close-cropped ’do, his jaw shadowed Von a bit of stubble....
continue reading... 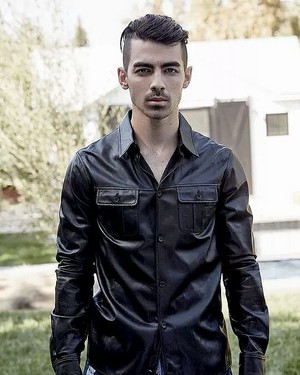 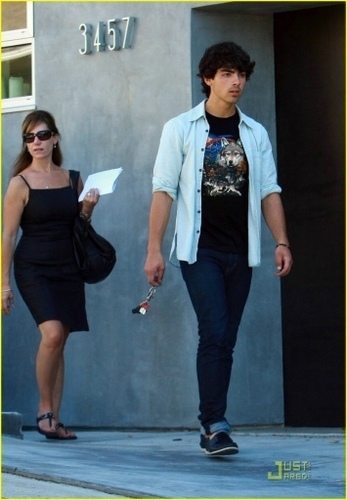 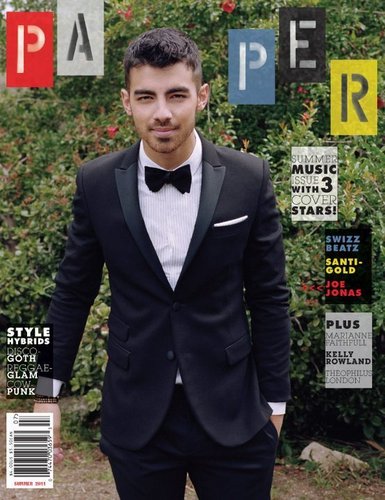 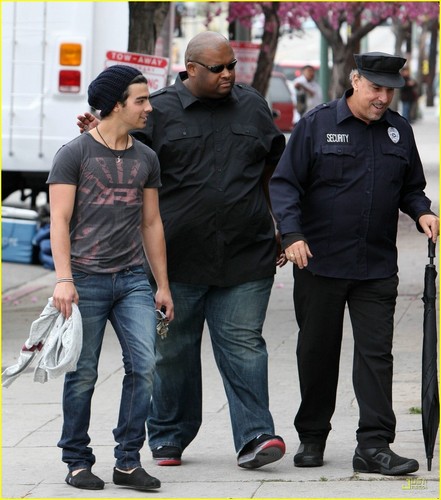 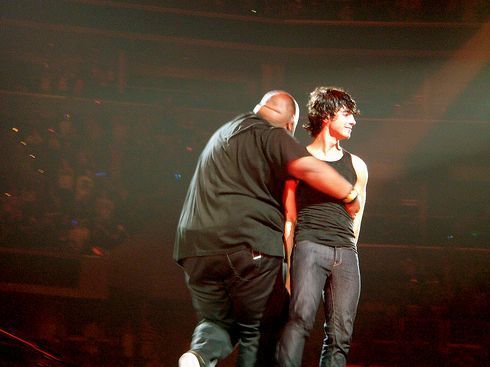