Trivia on DreamWorks Wikia of Jin
posted by Mollymolata
Jin is a beliebt teenage boy who is Mehr interested in his appearance such as his hair and clothes, being on his cell phone, and dating girls. As a result, Jin is self-absorbed and egocentric which restrains his childhood friendship with Yi. When forced to come with Yi and Peng to help Everest get home, Jin is shown to be cynical and hesitant during the trip and with Everest's magical abilities. However, during the course of the journey, Jin sheds his ego and vanity Von facing and overcoming obstacles such as facing his fear of the unknown, getting his clothes ruined, and trading his cell phone away so he can reach his friends.

Despite his selfishness at times Jin does have a good herz insgesamt as he was concerned for the safety of Yi and Peng at the beginning and during their adventure. He also hated lying to his mother when he told her he and his Friends were in Beijing while they were really trying to get Everest home. Jin is also shown to care about Yi after her father's death despite their friendship being strained a result of Yi's father's death and Jin's popularity. However, the two manage to reconcile during their journey together and after see Yi magically blooming Blumen Von playing her violin, Jin became determined to help Yi and Everest reach the Himalayas. This shows that Jin has changed for the better during the adventure and willingly helps his friends, especially Yi, in saving Everest and returning him home.

Abominable (2019) Jin & Dr Zara Scene
added by Mollymolata
Dr. Zara introduces herself to Jin. (Fun fact Jin recognized immediately she was the bad guy, but got convinced he was wrong :/ )
video
abominable
jin 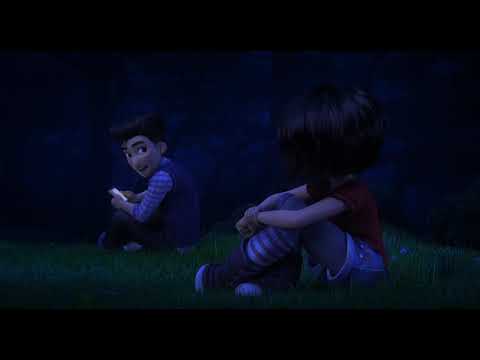 ABOMINABLE 2019 - The reason
added by Mollymolata
From Jin and Yi's arguments to the yellow mountains.
video
jin
abominable
Youtube 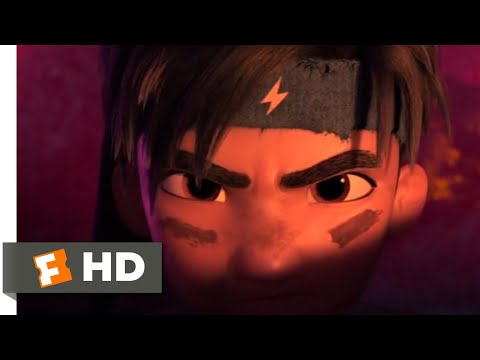 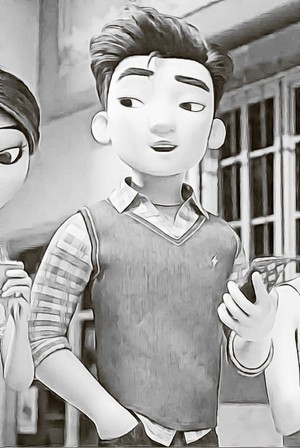 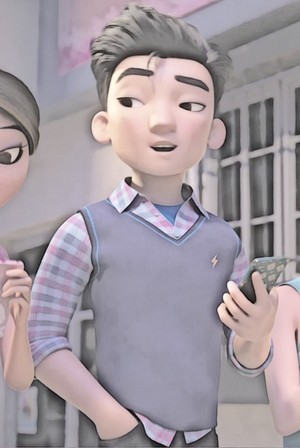 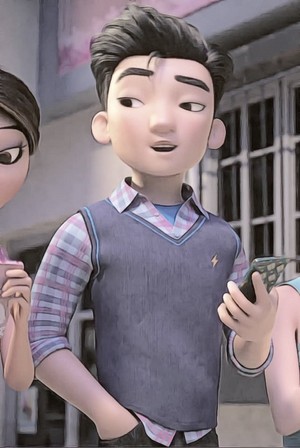 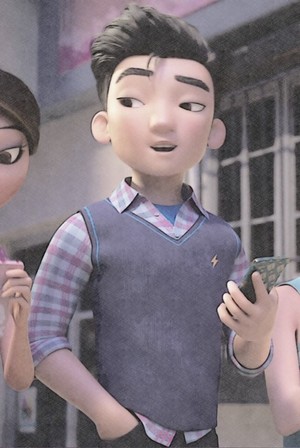 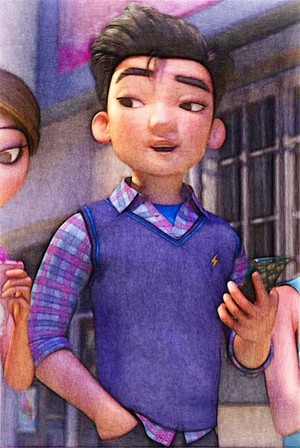 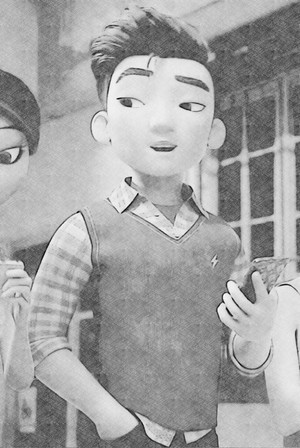 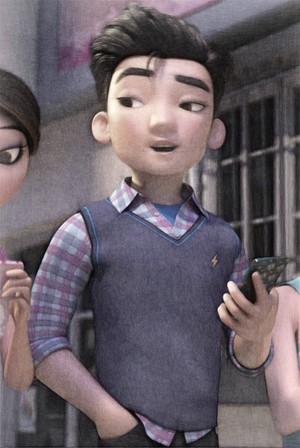 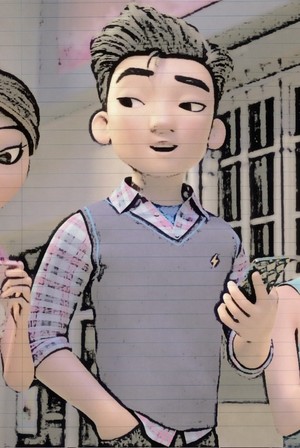 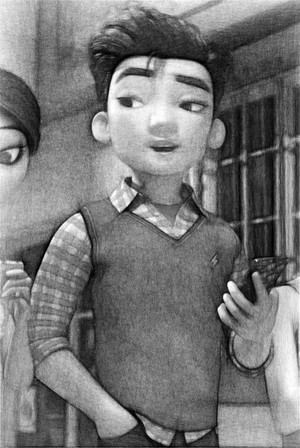 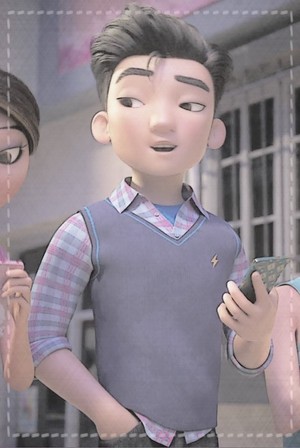 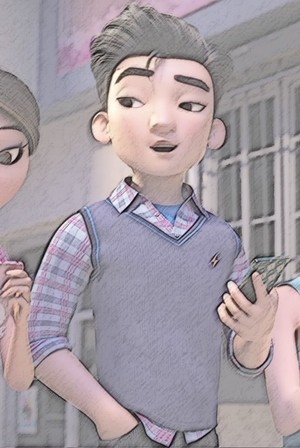 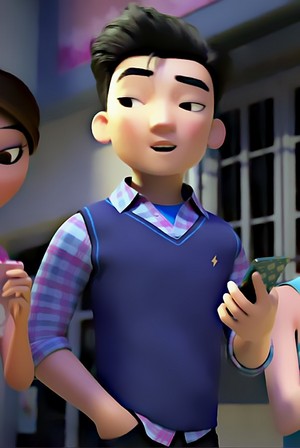 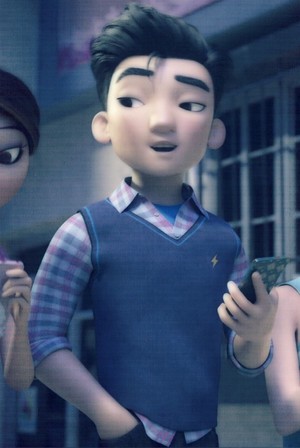 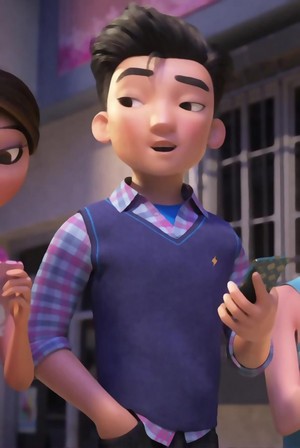 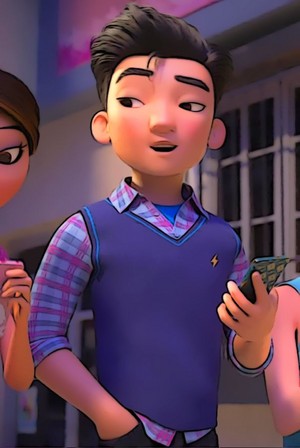 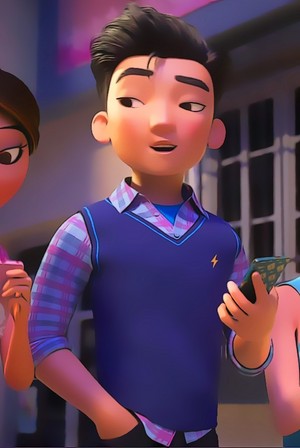